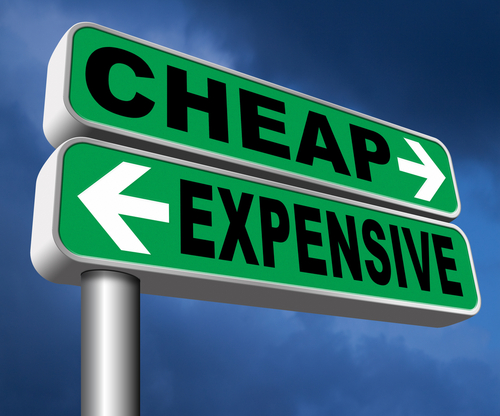 Many people are confused as to why corporations have been buying back their shares in mass. The latest figures for 2018 are in and they demonstrate that the S&P 500 listed companies spent more on dividends and buybacks in 2018 than they actually made in total reported earnings ($1.26 trillion vs $1.1 trillion). What is really fascinating is that of the 500 listed companies, 444 have bought back their own shares. Buybacks alone have actually come in at 66% of reported earnings over the last five years. Since 2014, buybacks and dividends combined have exceeded the total increase in S&P 500 market capitalization by $1.3 trillion. In other words, buybacks alone represent 87% of the increase in S&P 500 market capitalization during that period.

Buying back shares at this stage has been massive, but companies have been taking advantage of the cheap interest rates. When interest rates collapsed to artificially low levels, it became economically more efficient to buy back the shares at such a low cost, and this, in turn, will increase the dividend yields. This mix of low interest rates has had a reverse impact on equities. There is no question that companies are keenly aware of just how important their buyback programs are to their share prices. As long as interest rates are cheap, then it’s hard to see them stopping unless the cost of borrowing forces them to do so. This is also setting the stage for a shortage in equities when capital begins to realize that there is a huge problem brewing on the public debt side of the balance sheet.