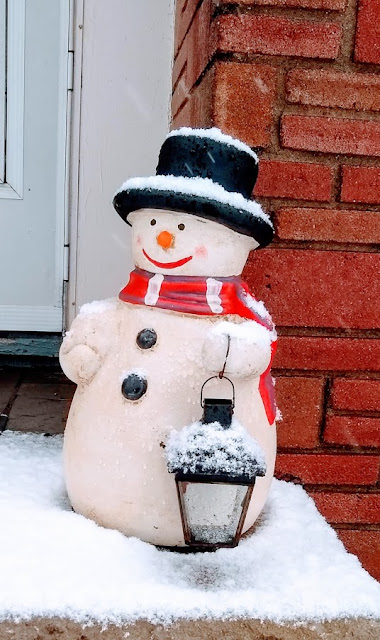 “There is no clean way to make a hundred million bucks.  Somewhere along the line guys got pushed to the wall, nice little businesses got the ground cut out from under them.  Decent people lost their jobs.  Big money is big power, and big power gets used wrong.”

“The very banality and innocence of the first act only allowed the blow to fall afterwards with more awful effect.”

“There is no trap so deadly as the trap you set for yourself.”

No worries, as long as corporations can keep dodging taxes and borrowing on the cheap.

And the band played on.

Stocks were off quite a bit today on a worse than expected ISM Manufacturing number, and a fresh round of trade war headlines.

The underpinnings of the markets are a bit thin, and hardly resilient.

Gold and silver were flattish despite the weaker Dollar and the elevated VIX.

The action in the December gold contract is very strong as expected. I  have included the latest clearing report from the CME below.

People go mad in herds, it is said, but come back to their senses one at a time. 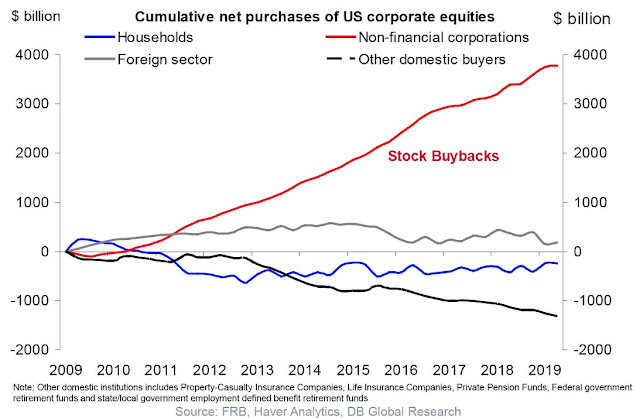 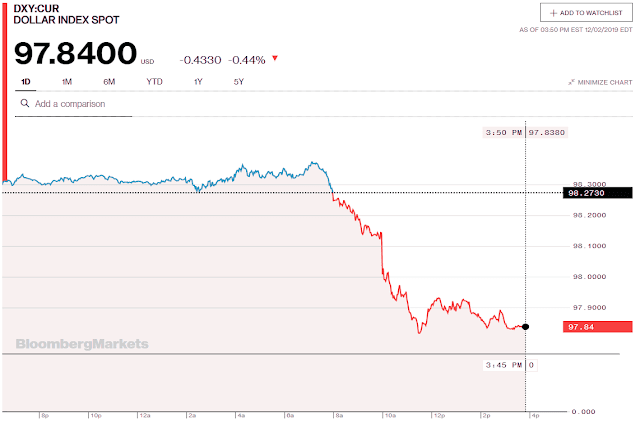 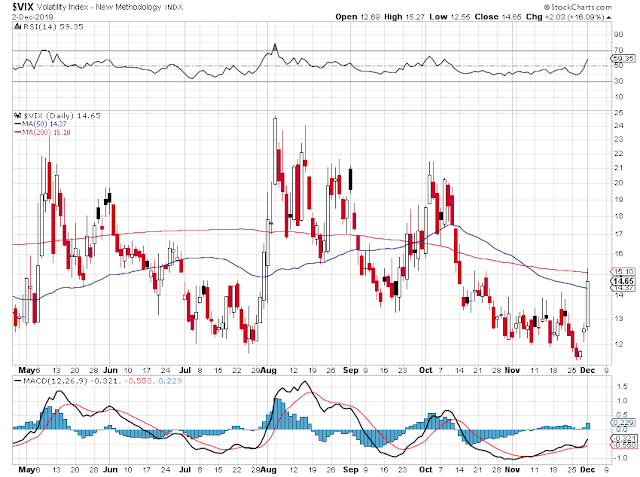 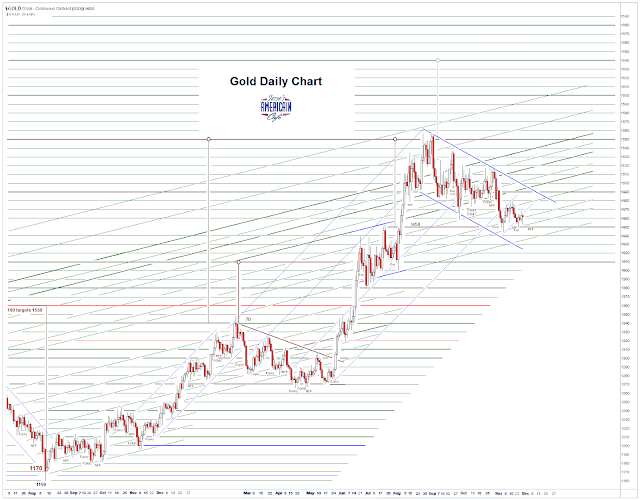 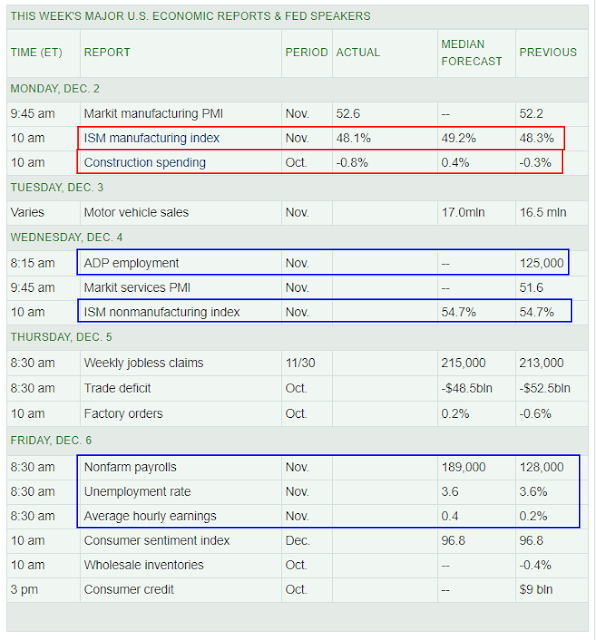 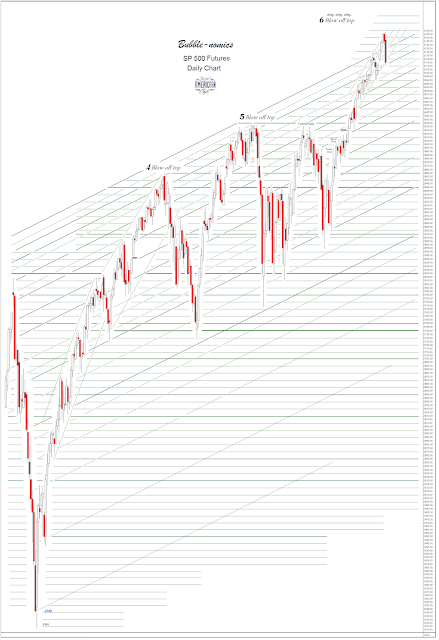 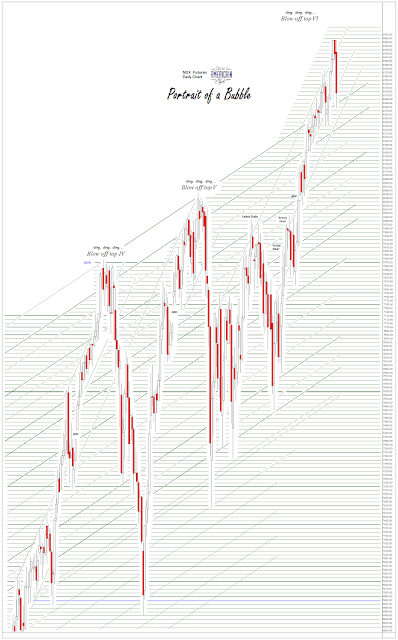 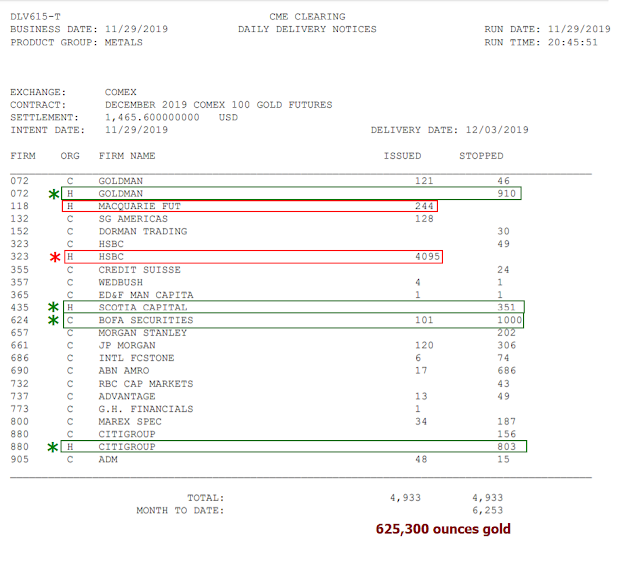