I want to take a moment to discuss what’s happening politically in the U.S.

The focus of our research is on the markets, and I make every effort to avoid bringing up politics unless the subject has a direct impact on the markets.

Unfortunately for us, today politics are playing a major role in how the market trades. The fact is that whether you like it or not, President Trump has effectively “branded” the stock market as indicative of his success as a President.

With that in mind, the market is now closely linked to the Trump administration. I’m not saying I like this. I’m simply pointing out a fact.

So, if the Democrats do succeed in moving forward with impeachment of the President you can expect the markets to crash. And I do mean CRASH. 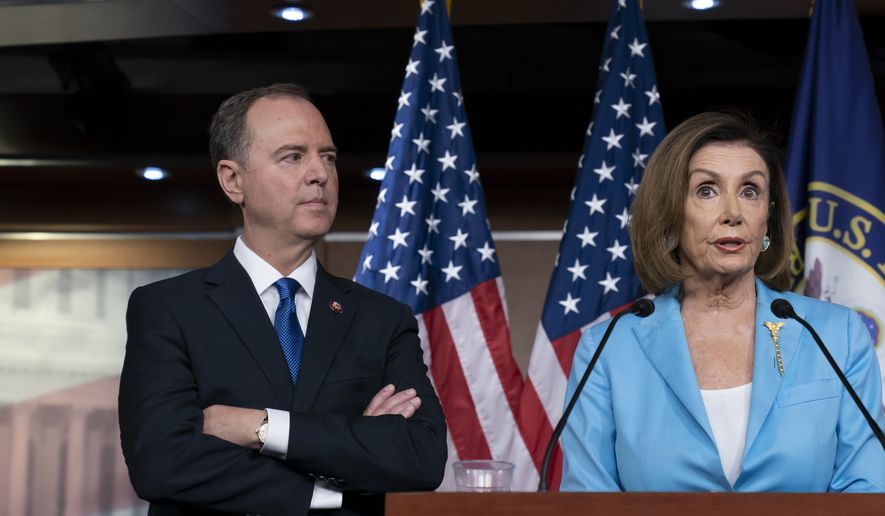 We’ve had a taste of this a few times already when various issues arose that threatened the Trump administration. Every single time stocks nose-dived.

So if a legitimate impeachment effort arises that could result in President Trump leaving office, the markets will implode.

Currently the odds of this are very low. Thus far it appears as if the Democrats efforts to launch an impeachment effort are more for show than a legitimate political move.

However, if this changes, all bets are off.

The bad news is that politically it might be in President Trump’s best interests for the markets to crash based on the Democrats attempting to impeach him. If this were the case, he could blame the crash on the Democrats, rally his base, and likely also gain votes from centrists who are angry at seeing their retirement accounts drop.

The big “tell” for us will be if the President and his proxies stop verbally intervening to prop the markets up. If this happens, we’ll know that the Trump administration has decided to “let the markets go” to tie the ensuing crash to his political opponents and their efforts to unseat him.

Again, I absolutely HATE politics. But this is the reality we’re dealing with. As I mentioned before, the odds of this are low right now. But if this changes, we’ll have to pay greater attention to it.

For more insights, swing by www.gainspainscapital.com. We offer three investment reports (a $99) value that you can grab for FREE.