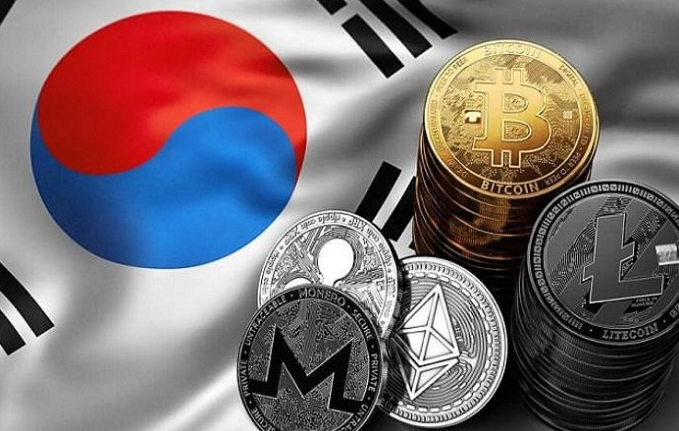 South Korea, one of the biggest crypto-markets, is preparing a new policy plan that would allow initial coin offerings (ICOs) and crypto-trading after initially issuing a ban on both trading activities last year over fears of money laundering and tax evasion.

In September 2017, the Korean government dealt a blow to the crypto-market when its Financial Services Commission (FSC) announced plans about a cryptocurrency ban, that included banning foreigners and minors from opening new cryptocurrency accounts. The South Korea’s move followed a similar ban by the Chinese government on ICOs in early September, which is still up. Since last year, ICOs have faced increasing scrutiny around the world due to investors being scammed out of big sums of money and for fears of money laundering and tax evasion.

According to The Korea Times, the country is considering a new policy that would allow Korean ICOs to raise funds on the crypto-markets.

“The financial authorities have been talking to the country’s tax agency, justice ministry and other relevant government offices about a plan to allow ICOs in Korea when certain conditions are met,” wrote The Korea Times’ Kim Yoo-chul, citing an anonymous source.

Korea Banning ICOs is More of a Myth than Reality

Contrary to many mainstream media reports, the ICOs ban never made it to Korean legislation, nor has there been any enforcement.

Much of the uncertainty is due to misunderstanding as financial regulators’ comments are often reported as enforceable law. To clear things up: Regulators haven’t banned ICOs, they created a task force to prepare for the ban but set no dates for implementation. Despite issuing the new rule, the Korean administration has not been enforcing the ban and hasn’t forced companies to return crypto funds.

See also  Philippines President Rodrigo Duterte: "If they don’t want to be vaccinated, they should not be allowed to go out of their homes"

ICOs are very popular in Korea among entrepreneurs, as they require little paperwork, letting companies raise money directly from investors rather than relying on banks or venture-capital firms.

Instead of running ICOs in their own country, they simply turned to foreign investments to get their startups running. Since the ban, many South Korean companies have been raising money through foreign ICOs to get around the restrictions. The Korean regulatory bodies have no permission to look into company’s records for overseas funding.

The bottom line, South Korea did not follow through on its ICOs ban and Korean citizens remained eligible to buy Bitcoins and other cryptocurrencies. As for Korean entrepreneurs, they are still holding ICOs, and Korean investors are still funding them.

Moreover, the Korean government has shown interest in the emerging blockchain technologies that support cryptocurrency transactions, prompting steps to reverse measures taken to crackdown on cryptocurrencies.

Most recently, there has been news about Korea’s plans to make ICOs legal. Korean news outlets report the country’s financial authorities are working on legislation to formally allow ICOs in an effort to ease discontent in the private sector and international cryptocurrency community.

Meanwhile, Korean officials are reportedly talking with counterparts in Japan and China to explore regulatory cooperation, which means new policy could be developed in tandem with those countries.

But, before any major overhaul of the current policy there will need to implement legal changes in the trading of cryptocurrencies and assets. The Korea Times’ source says that introduction of value-added tax, a capital gains tax, or both on trading would have to come first, as well as “the collection of corporate tax from local cryptocurrency exchanges.” A combined effort will be needed, involving banks, the justice and finance ministries. The goal of the authorities is that they should be able to “track the history of capital inflow into ICOs.” Once that is done, that capital can be taxed.

While the ban on ICO’s may be lifted, the ban on foreigners trading cryptocurrency within the country will remain in place as a measure against money laundering and other cross-border crimes as reported in Business Korea.