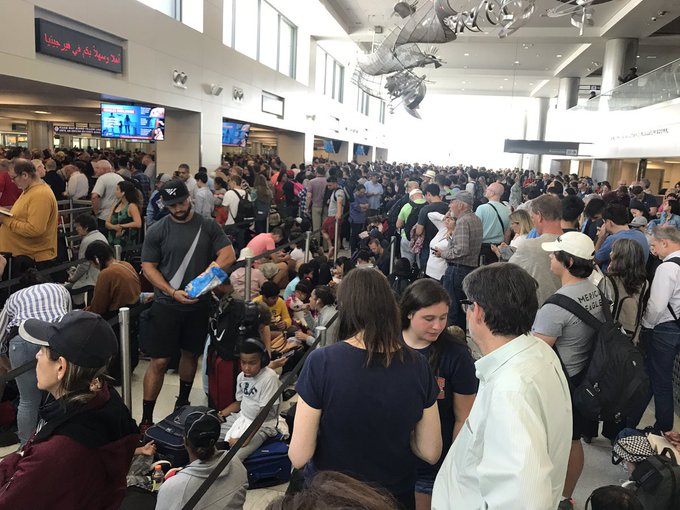 NEW YORK — U.S. Customs and Border Protection computers are “back up and running” after an outage that snarled international arrivals, causing long lines at airports for travelers trying to enter the country.

Seattle-Tacoma International Airport had tweeted around 5:30 p.m. EST that CBP systems are back online. Less than an hour later, LAX tweeted that its CBP systems were “slowly getting back to normal.”