“We think the fourth quarter is going to be weak,” Kaplan told CNBC’s Steve Liesman during a live interview on “Squawk Box.”

The central bank official attributed the anemic growth level to “deglobalization” in the form of tariffs the U.S. and China have levied against each other in their trade war.

While Kaplan did not put a specific level where he thinks GDP gains will fall, gauges from the New York and Atlanta Fed are estimating rises of 0.7% and 0.4% respectively. CNBC’s own Rapid Update measure of economist expectations puts the number closer to 1.5%. Kaplan said the inventory reduction is probably cutting half a point off GDP.

Uncertainty over future conditions is at the center of the low expectations.

Recession is very close to the U.S. In fact, it couldn’t be closer. Mexico is now technically in recession.

“Consumer confidence declined for a fourth consecutive month, driven by a softening in consumers’ assessment of current business and employment conditions,” 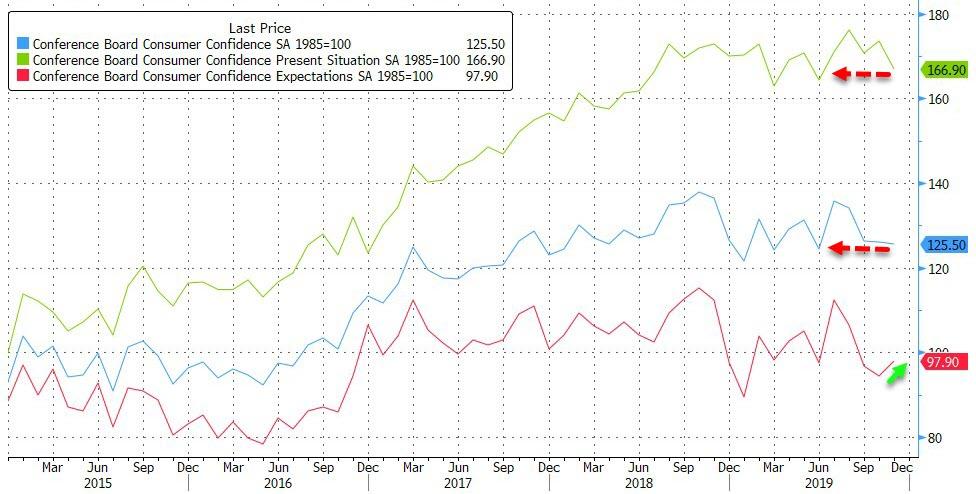