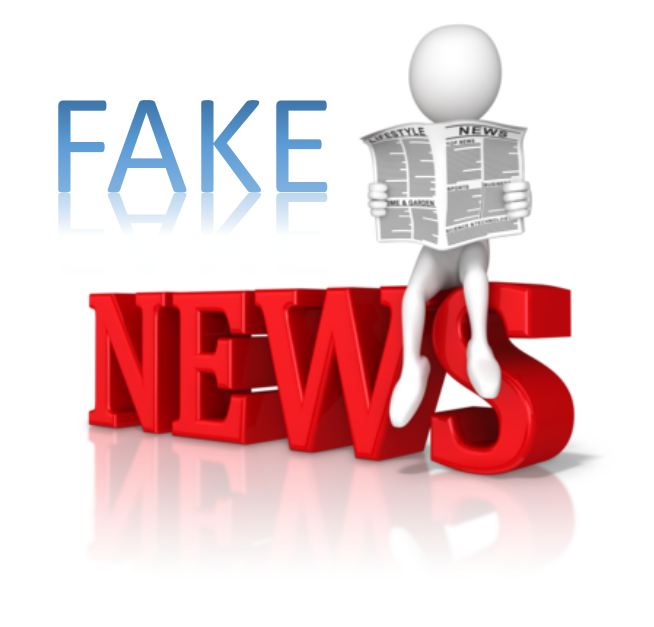 The major influential German news weekly, Der Spiegel, has suspended two of its senior editors following the scandal involving a reporter Claas Relotius admitted faking stories for years. Relotius, who is 33, resigned after admitting that he had made up stories and invented protagonists in more than a dozen articles in the magazine’s print and online editions. Relotius was also named journalist of the year by CNN back in 2014. This has provided another whole dimension to the Fake News issue. Here, instead of institutional bias such as CNN, Fox, New York Times, and the Washington Post, we have an individual just creating news. He managed to get away with it for so long because the readers wanted to believe what he wrote.