#HongKong: Pressure on the #USD – #HKD peg is mounting. The rising #US interest rates have put enormous pressure on the HKD peg. This has depleted Hong Kong’s excess FX reserves.

#HongKong has FX Reserves of $438bn (March 2019) plus another $6.9bn from the HKMA Exchange Fund which is there to stabilize the #HKD peg. Looking at the HKMA Exchange fund it is clear that money has been leaving HK. Since 2016 the fund has gone from $55bn to $7bn.

The #HongKong economy is “pegged” to the #Chinese economy while its currency is pegged to the US Dollar. This asymmetry puts pressure on the #USD – #HKD peg. If we look at the FX Reserves / M2 ratio for #China things look more alarming. The ratio is at an alarming level of 11%

For #China, FX reserves seem to have stabilized, however, the deteriorating Current Account will likely weigh on them. During 1997, once the Asian Tigers’ FX reserves / M2 ratios went to 25% the pegs collapsed. FX reserves were no longer sufficient to support capital outflows. 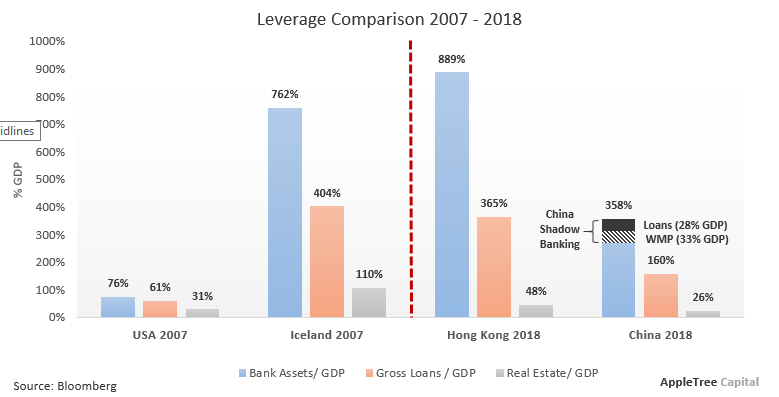 #China posted “decent” GDP numbers. To achieve that it used debt. China needs more and more debt to reach the same GDP growth. China needs 6.75 units of credit to produce 1 unit of GDP (Mar 2019), that’s the 2nd highest reading ever with highest being 6.82 units on Sep 2018

#China’s vulnerabilities continue to rise… In a sharp reversal from just a few years ago, the combined dollar liabilities at China’s big four #banks exceeded their #dollar assets at the end of 2018 www.wsj.com/articles/chinas-banks-are-running-out-of-dollars-11556012442… via @WSJ #usd #cnh #cny

#HongKong’s economy grew at its slowest rate in a decade during the first quarter, Real GDP eased to 0.5% in Q1 2019 on a YoY basis. Initial estimates had the economy growing by 2-3% this year (annual budget in February). www.scmp.com/news/hong-kong/hong-kong-economy/article/3008578/hong-kongs-gdp-slows-05-cent-first-quarter-2019 … #HK #HKPEG #HKD #China 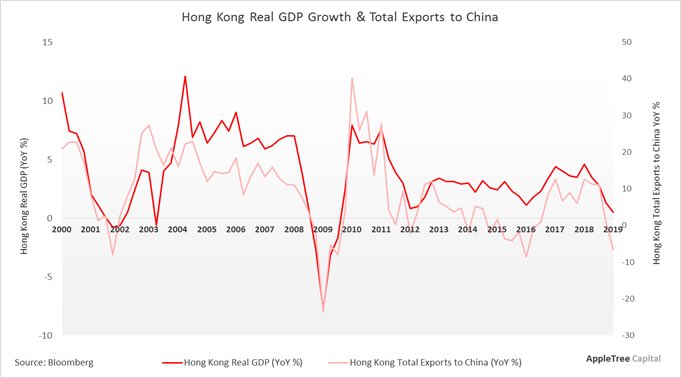 #HongKong: What is more interesting to see though is the correlation between Hong Kong’s GDP and Hong Kong’s real exports to #China (i.e. HK exports to China excluding imports from China that were re-exported back to China) 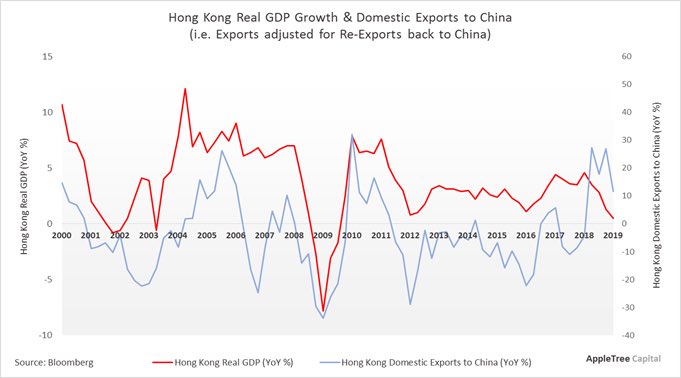 #China – #HongKong Number of years for stocks to cover their liabilities.. Do not need to say anything more. 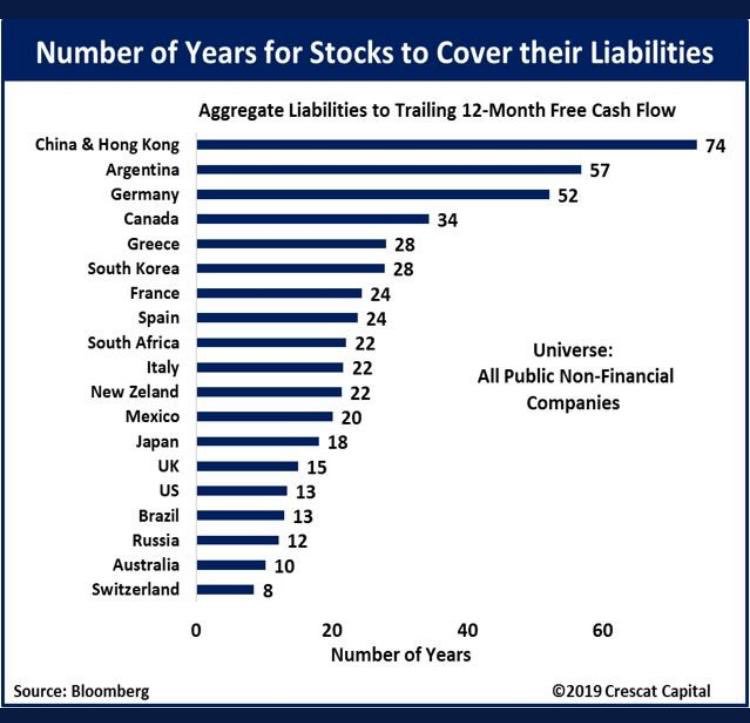 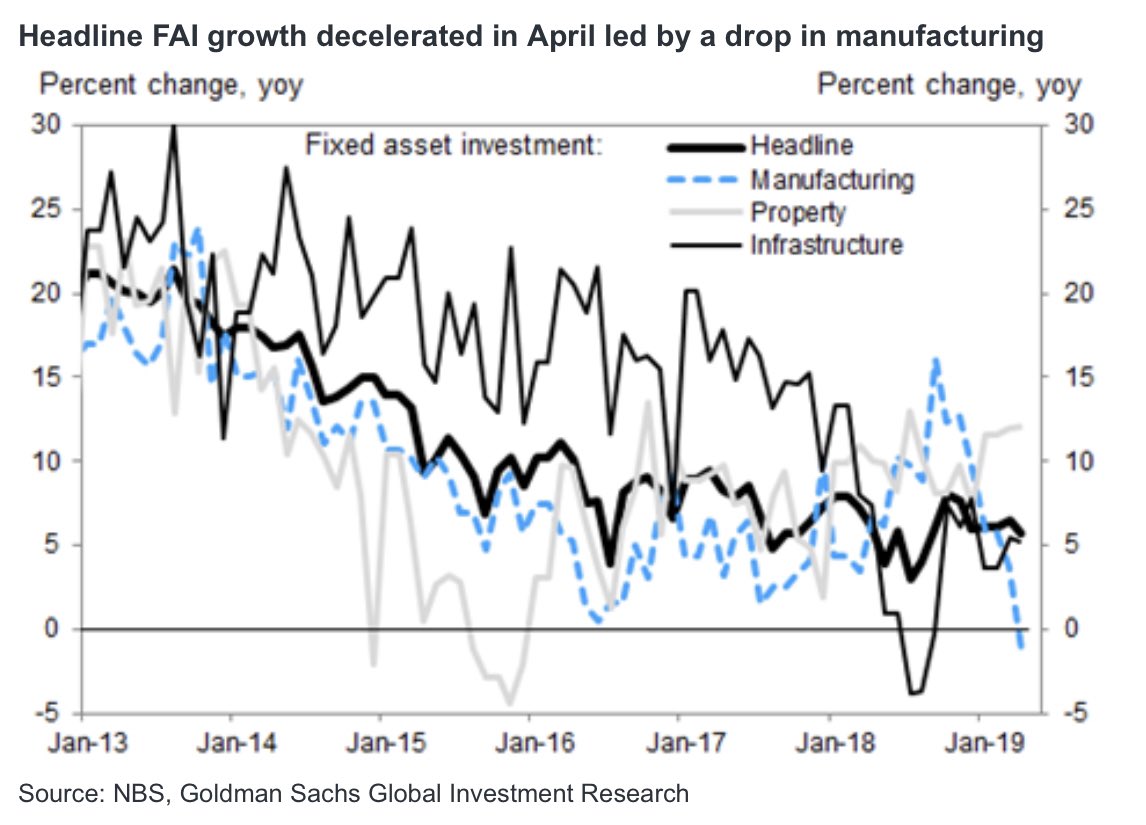