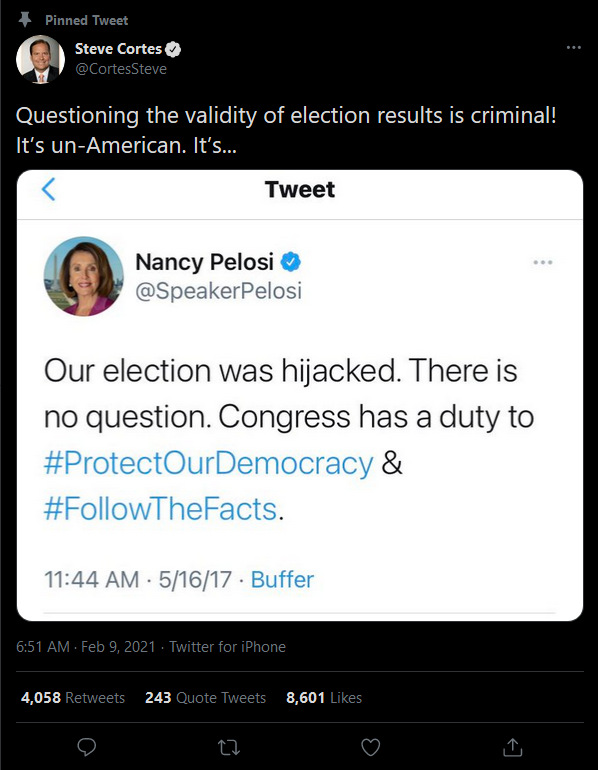 Rand Paul: ‘We ought to impeach’ Schumer for ‘violent rhetoric’ outside Supreme Court last year.[Grow A Pair Rand, Stop Talking & Do It Already!] 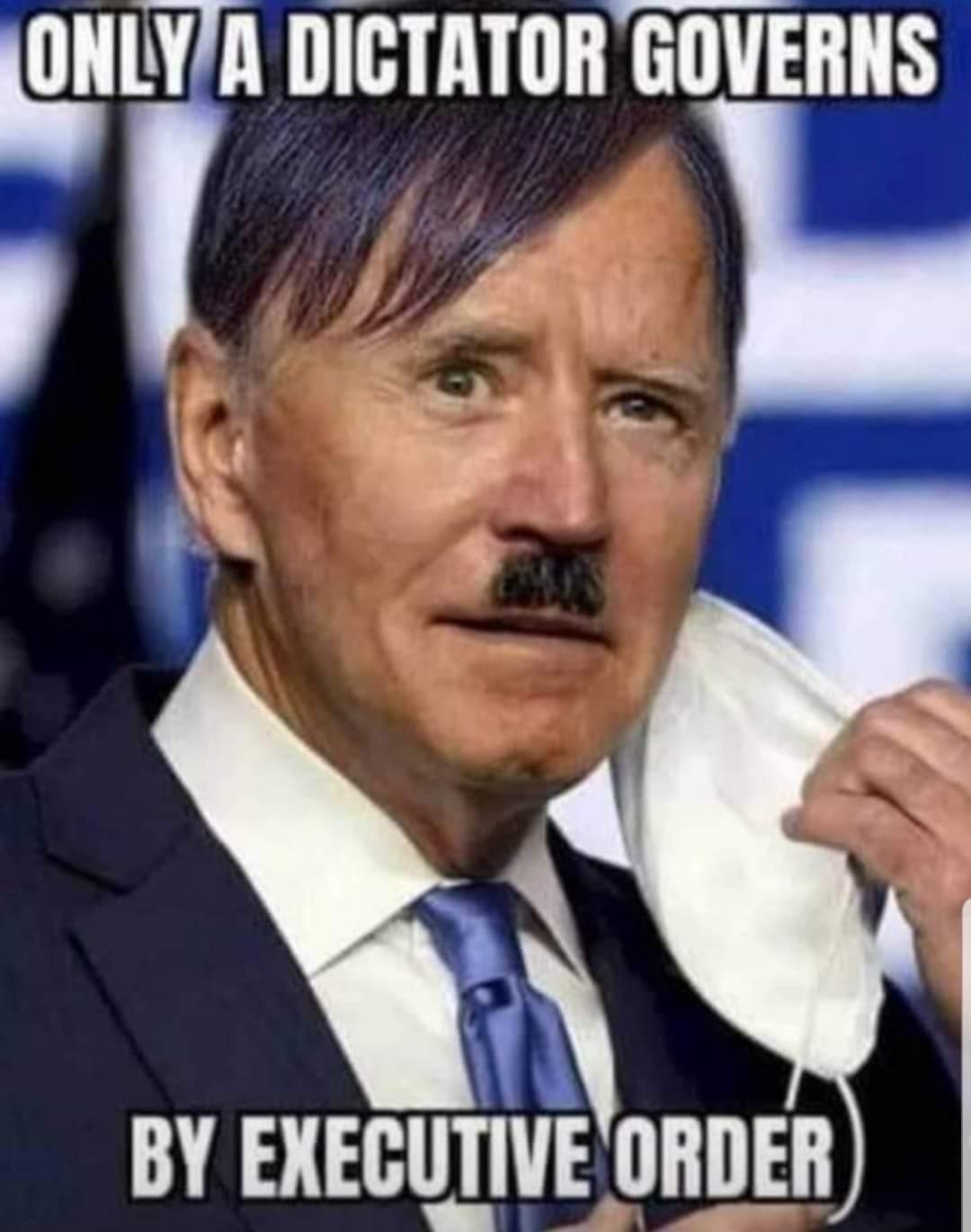 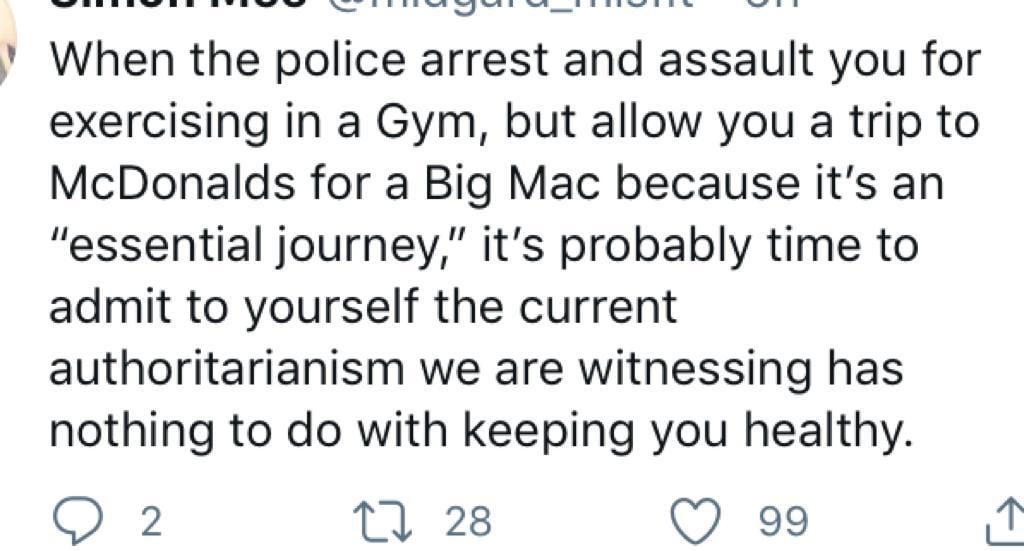 RULES ARE FOR THE LITTLE PEOPLE: House Sergeant at Arms says Pelosi will not be fined for violating her own security rules.

After House Speaker Nancy Pelosi fined two Republican lawmakers, Reps. Louie Gohmert (R-TX) and Andrew Clyde (R-GA), $5,000 each for violating the House metal detector rule, Republicans from the Committee on House Administration demanded that Pelosi be held accountable herself for the same offense. According to a letter the officials sent to the House Acting Sergeant at Arms Timothy Blodgett, Pelosi was seen ignoring the metal detectors as she entered the House Chamber Thursday morning.

And they aren’t even trying to hide it anymore.