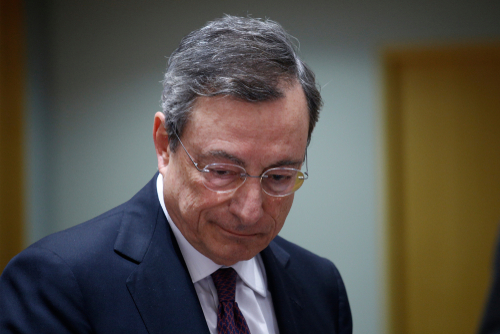 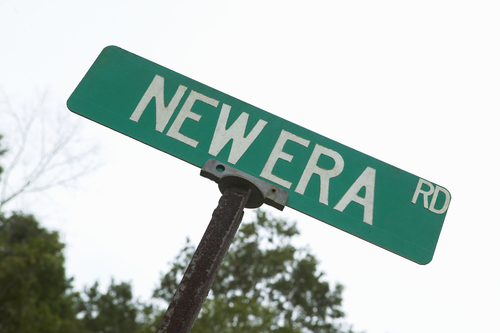 I cannot stress enough that Mario Draghi has really destroyed the European economy on an unprecedented scale. I know people who worked on trading desks years ago when Mario Draghi, before he was head of the ECB, was there to observe how things operated. His policy of perpetual low to negative interest rates are a barbaric ancient theory based on the assumption that if you make it insanely cheap to borrow, people will run out and buy everything. He has kept this failed theory up for 10 years without success. He owns the bulk of sovereign debt in Europe; he cannot sell or even stop rolling over without causing a major debt crisis among member states.

Add to that the fact that he never considered the impact upon those who saved all their lives to retire and suddenly discovered their life savings earned nothing. He leaves the ECB in October. But the May elections are approaching and the stress his Quantitative Easing has inflicted upon Europe is causing a ripple effect within the political discontent. With the economy turning down hard once again into 2020, he has no means to even try to pretend he can manage the economy. We are headed into a NEW ERA in which the belief in central banks and government being in control is about to collapse before our eyes.

We are witnessing a real major crisis unfold. Of course, this will make our Rome WEC probably the most interesting for Europeans and how to survive this Draghi’s nightmare. Where there is such confusion, there is a tremendous opportunity as well for those who understand the events. There are always winners and losers when history is in the making.