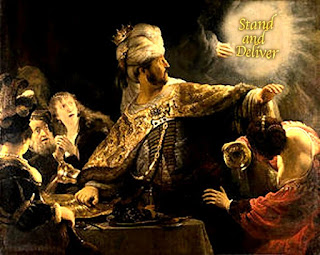 Numbered — God has numbered your reign, and will end it.
Weighed — you are weighed on the scales, and found wanting.
Divided — your power will be divided up and given to others.

“QE [quantitative easing] puts beer goggles on investors by creating a line of sight where everything looks good.”

It is interesting, but little noted, that during similar price declines, physical gold is removed from the funds and trusts, while silver remains almost untouched.

That is because the ‘gold float’ of physical gold available to supply the steadily aggressive demand is critically low, whereas silver, while also beaten down by speculators, sees no decline, because there is an adequate supply of physical silver, for now.

See also  The Moment We’ve All Been Waiting For! And Markets Are Scared to Death!

Compared to the physical delivery market of Shanghai, the NY Comex looks like a game of Liar’s Poker, an exercise in pure speculation, almost like a bucket shop.

In the way that the Fed implements it, Quantitative Easing is like beer goggles for financial paper.

A purposely misaligned, an arbitrary valuation and mispricing of risk in any asset class, commodity or currency, can be sustained only by force and fraud. As the fraud becomes weaker and less effective, the force must increase.  Eventually the scheme breaks down, and a more market-based equilibrium will reassert its presence. That is monetary or value theory based on history.

Gold is moving from West to East, and is unlikely to return anytime soon, and at anything near to these prices.

Our markets will have been weighed, and found wanting. 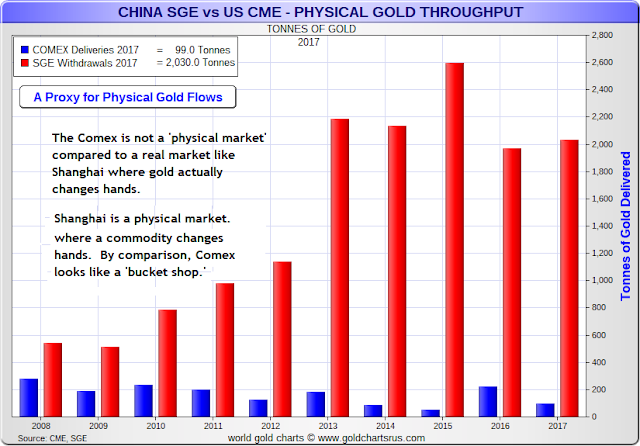 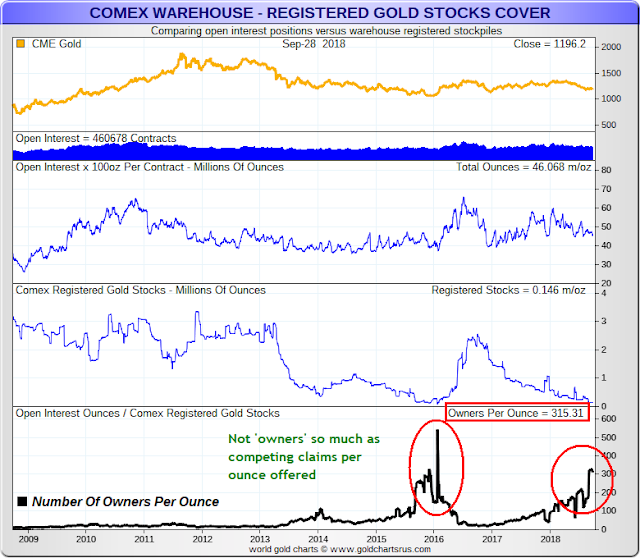 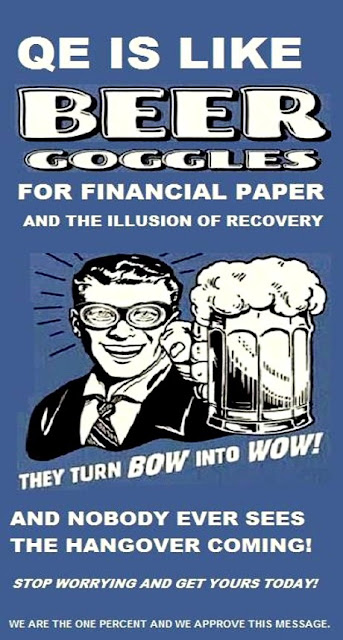