With more and more people agreeing that Elon Musk Isn’t Buying Twitter the conversation has moved to whether the billionaire will have to pay the company a $1 billion breakup fee to walk away. They note that Elon agreed that the deal would not be contingent upon due diligence. Typically whenever someone offers to buy a company they want the ability to cancel or renegotiate the deal based on what they learn through the diligence process.

For example, most homebuyers include what is known as an ‘option period’ in their contracts. If their home inspector discovers a major problem with the home during the option period the buyer can cancel the deal and have their escrow money returned or renegotiate the terms of the deal and complete the purchase. In cases where the seller won’t accept an option period, the buyer STILL has the home inspected and if they discover a problem and don’t want to buy the house they forfeit the escrow money.

The parties set a target close date six months from the execution of the merger agreement to allow Musk’s team to conduct reasonable and customary due diligence. If they found any issues with the company that gave them pause they could renegotiate or walk away paying Twitter a $1 billion breakup fee. Of course, if during their due diligence they found evidence of fraud they could very easily justify walking away from the deal without paying Twitter a dime. In fact, there is an argument that Twitter would owe Elon the $1 billion breakup fee to compensate him for his time, effort, and expenses.

20% fake/spam accounts, while 4 times what Twitter claims, could be *much* higher.

My offer was based on Twitter’s SEC filings being accurate.

This deal cannot move forward until he does.

In this case, Elon seems to be claiming that he relied on the company’s public filings as they relate to the percentage of accounts that are fake/spam when he made his offer. Twitter has always represented that fewer than 5% of accounts fit this profile. The company includes this legalese whenever they report the 5% number:

Elon seems to be suggesting that his team has uncovered evidence that fake/spam accounts might account for more than 20% of total accounts. If this is the case AND Elon doesn’t want to move forward with the deal he would owe Twitter $1 billion.

Of course, if Twitter actually knew that fake/spam accounts represented more than 5% of total accounts and yet represented to shareholders and customers that it was under 5% this would constitute fraud. That fraud would release Musk from his obligations under the deal and allow him to claim the $1 billion breakup fee (and perhaps a lot more) from Twitter.

Twitter is very concerned about members of its engineering team talking to the media. So concerned they just released this warning to employees: 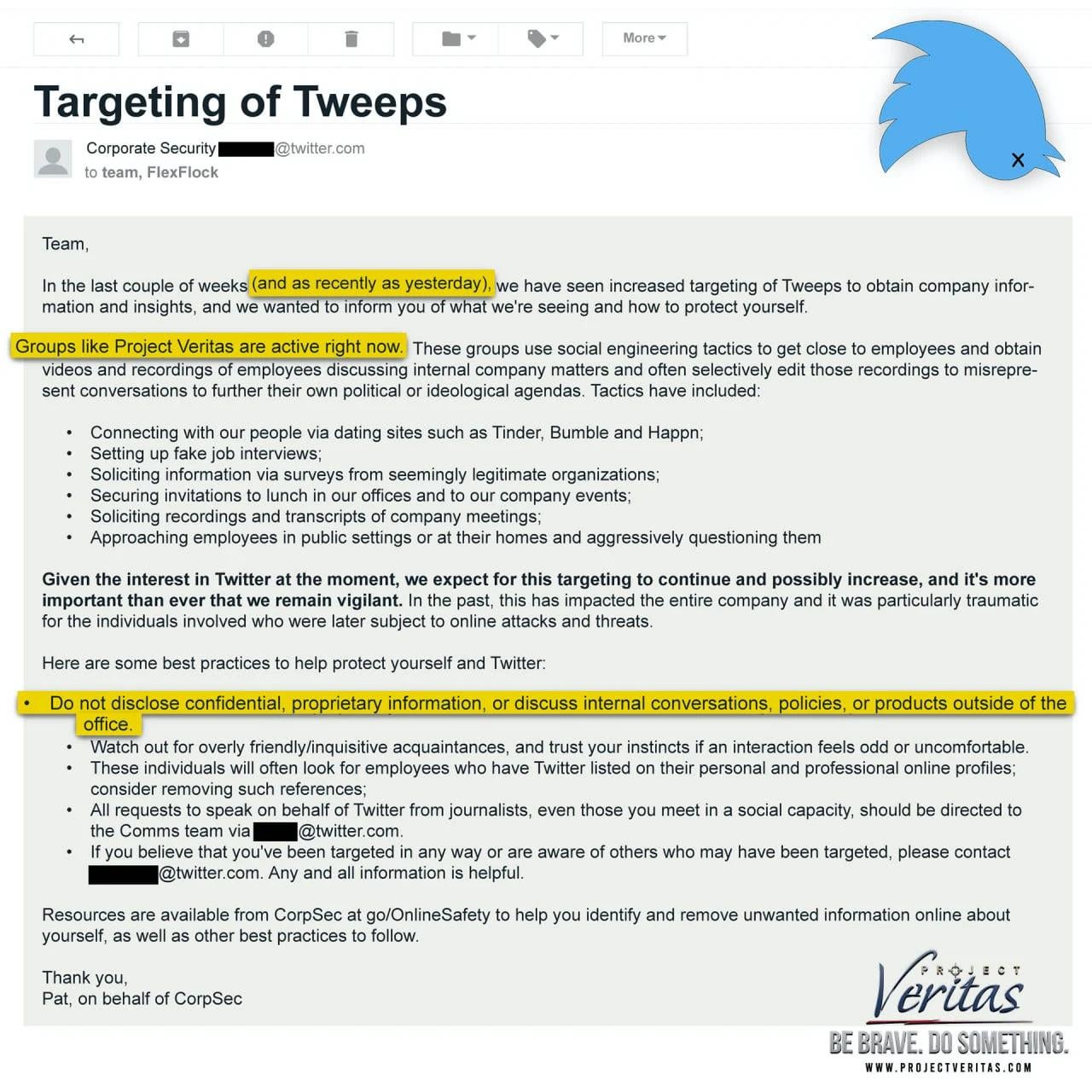