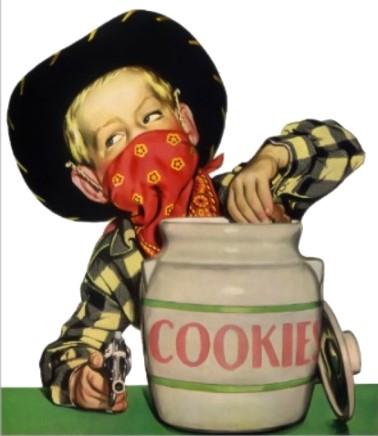 “It was not curiosity that killed the goose who laid the golden egg, but an insatiable greed that devoured common sense.”

US equities were pummeled today with the Dow Jones ‘Industrial’ Average dropping 600 points.

Selling was strong, led lower by big cap tech and the financial sector.

Apple led techs lower, with plenty of company in the richly valued land of unicorns and bubbles.

Goldman had one of its worse selloffs since 2011, dropping 8 percent. Malaysia says it will seek a ‘full refund’ from Goldman on the $600 million that they were paid in fees in the infamous !MDB scandal.

So basically it was an unwinding of the core industries of fictionalization, financialization, and leverage.

If healthcare would have joined in the selling it would have a hat trick for the princes of asset bubbles and hype.

The selling has been so broad based of late that the Russell 2000 has joined the club and given up all of its gains for 2018.

Gold and silver were lower on a much higher US Dollar. I have included the dollar chart as the first one below.

There are a number of theories about this dollar strength making the rounds. Some have a measure of validity, but most are just the typical wind that drives the liar’s poker forex market.

As a reminder, there will be a stock option expiration on Friday. 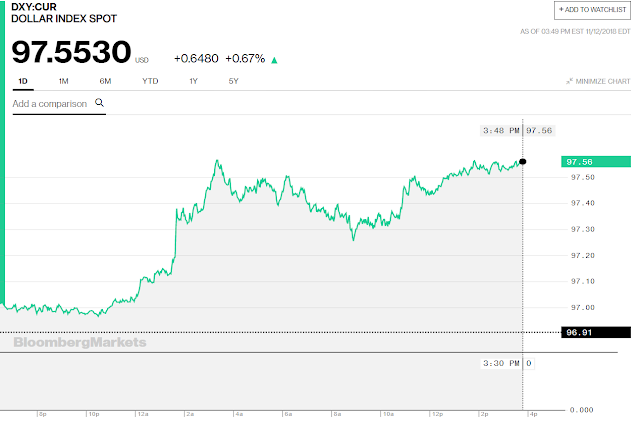 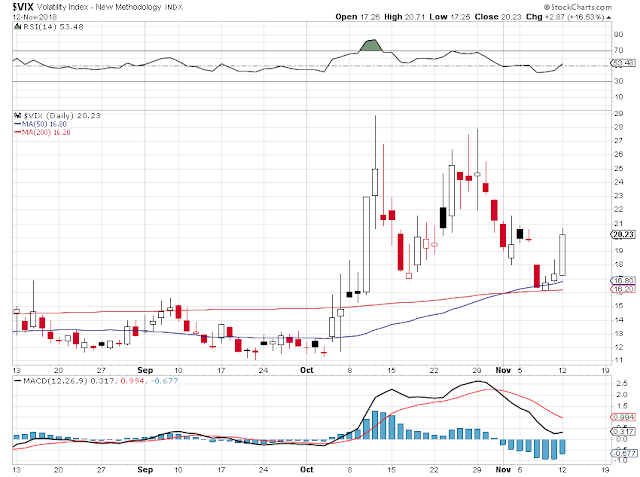 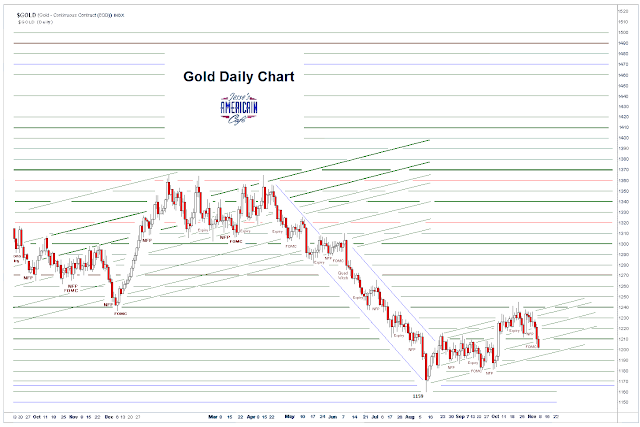 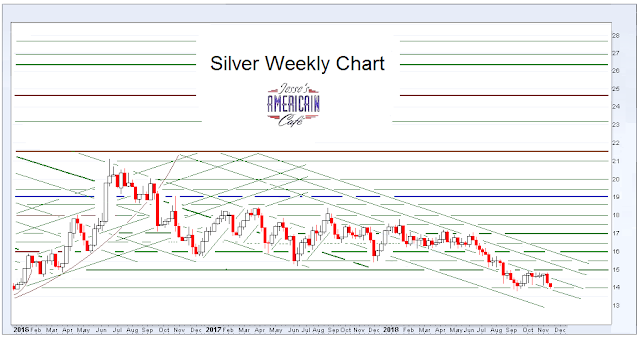 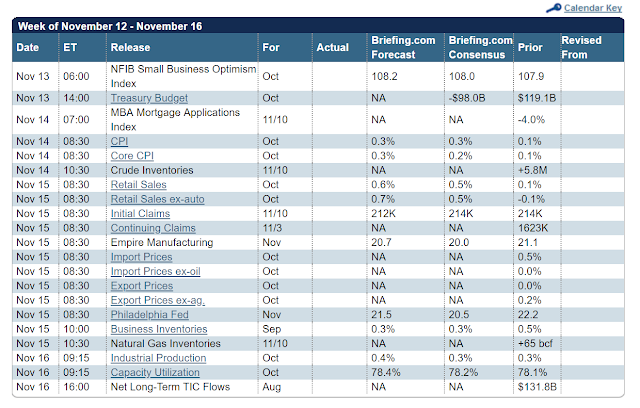 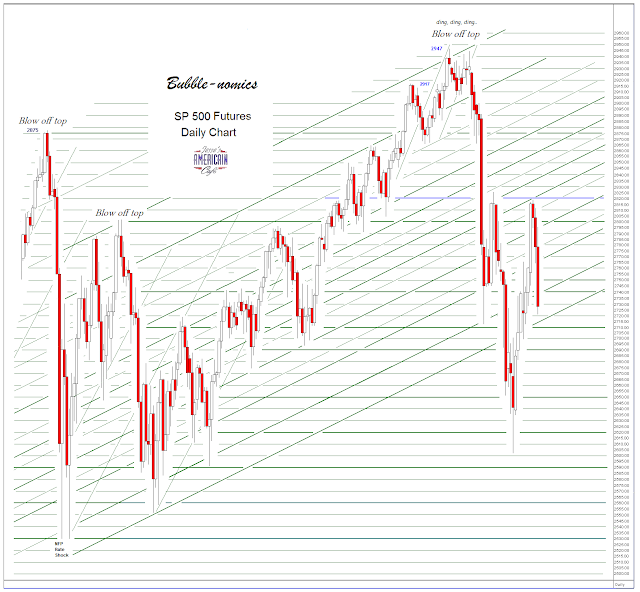 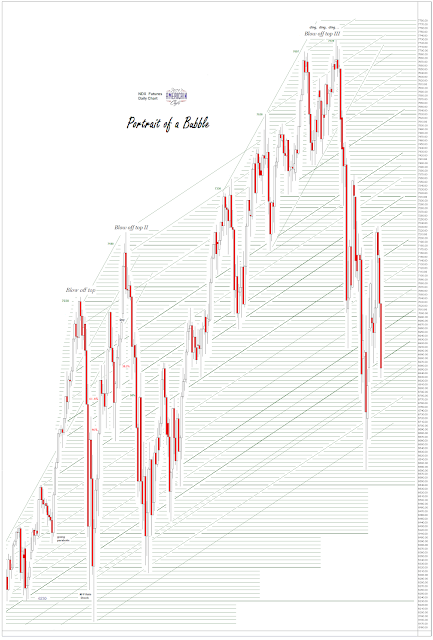