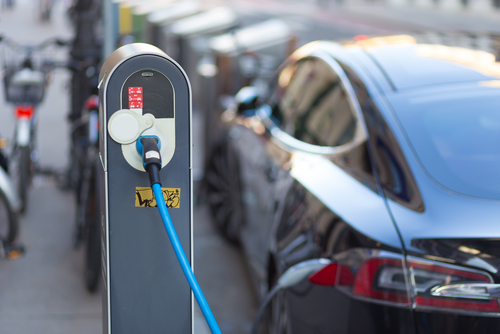 The EU has shocked the auto industry and came out based upon this new round of forecasts that humans will be extinct by 2050. Cars must now become considerably more climate-friendly by 2030. The carbon dioxide emissions of new cars must fall by 37.5% compared to 2021. The negotiators of the EU member states and the European Parliament agreed on this compromise on in Brussels last week.

With regard to light commercial vehicles, a CO2 reduction of 31% was agreed upon. For both vehicle classes, however, they also imposed a reduction of 15% must be achieved by 2025 as the first stage. This agreement actually comes as a surprise to many. The requirements are far more drastic than the car industry and the German government originally wanted. Naturally, Germany was not looking for such a reduction and were hoping to cap it at 30%. But all the extinction forecasts led the alarmist to demand 40% so the 37.5% was a compromise that was substantially above the level German expected.