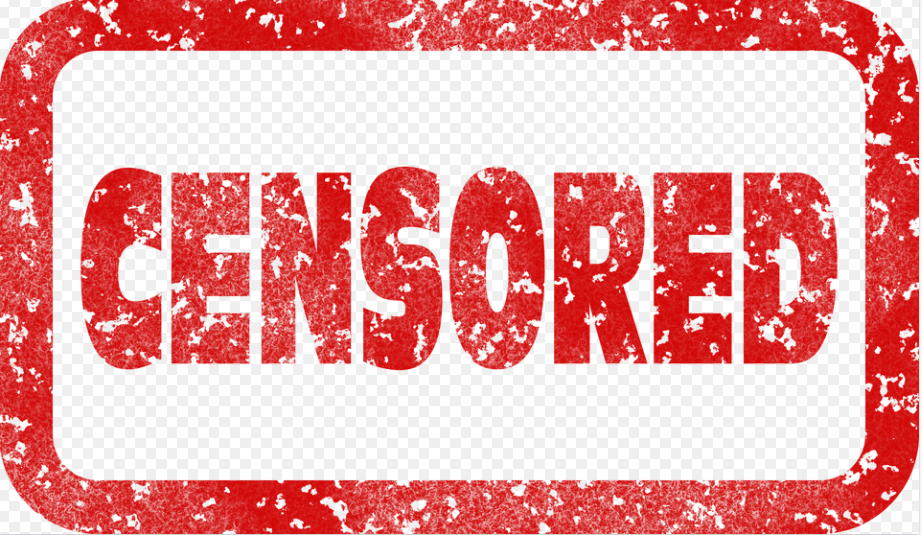 MORE – The provisional agreement on the "Digital Services Act" reached today is subject to approval by the EU Council and the European Parliament.t.co/eauhj037o5

The Digital Services Act (DSA) — the second part of a massive project to regulate tech companies — aims to ensure tougher consequences for platforms and websites that host a long list of banned content ranging from hate speech to disinformation and child sexual abuse images.

"What is illegal offline is also illegal online.
Now it’s a real thing – not a slogan anymore.

This is what we have achieved : an agreement on the #DigitalServicesAct that is even better than the proposal we tabled two years ago."

‘Looking over the outline of the new agreement it’s striking how they seamlessly conflate child sexual abuse material with “illegal hate speech.” Both are jumbled together as “illegal content.” The law calls for plans to restrict free speech on the internet during times of “crisis.”

See also  Student loan forgiveness is a loser issue for the party that wants to win back the working class.

Killary is in favour…

For too long, tech platforms have amplified disinformation and extremism with no accountability. The EU is poised to do something about it.

I urge our transatlantic allies to push the Digital Services Act across the finish line and bolster global democracy before it's too late.

Incredible moment from today: @BarackObama touts the EU's Digital Services Act #DSA as a way to "regulate the abuses that are seen in Big Tech companies."

And he calls on the US to "find our voice in the global conversation." pic.twitter.com/0HZ9mHHFDz

See also  Internet dot-com companies of the 90s' 'till Y2K are the cryptos, NFTs, SPACs, and R/E blind bid of the 2020s. When it comes to history, its rhyme vs repeat here.
Help Support Independent Media, Please Donate or Subscribe: Trending: Views: 2,374