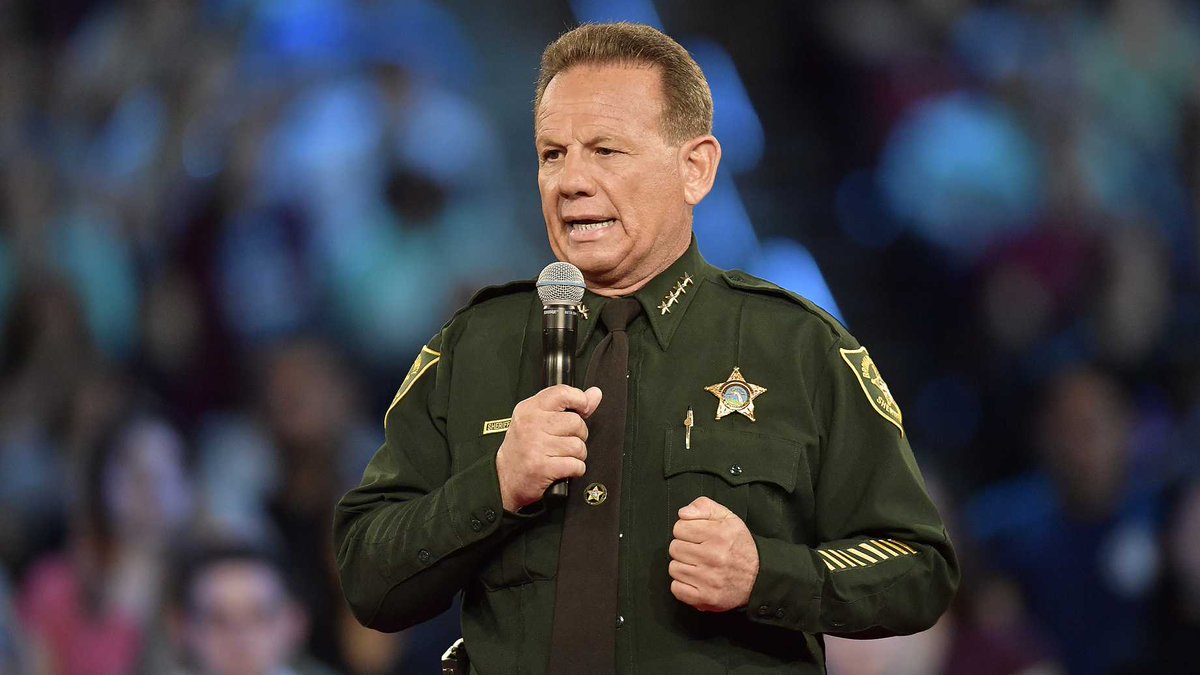 On Thursday night, the American public learned two bombshell pieces of information regarding the Parkland, Florida mass shooting. First, we learned that the Broward County Sheriff’s Office was told in November that the Parkland shooter “could be a school shooter in the making” but deputies didn’t bother to write up a report; that report “came just weeks after a relative called urging BSO to seize his weapons.” Then, in even more shocking news, we learned that an armed school resource officer at Marjory Stoneman Douglas High School sat outside and waited for four minutes during the six minute attack that ended in the deaths of 17 human beings.
So, here’s what we know.
We know the FBI was warned specifically about the Parkland shooter not once, but twice – and did nothing.
We know the Broward County Sheriff’s deputies were called to the home of the Parkland shooter at least 39 times since 2010.
We know that the Broward County Sheriff’s Office was warned multiple times about the Parkland shooter.
We know that an armed officer was present during the shooting and did nothing – and that JROTC students showed far more courage.
www.dailywire.com/news/27491/every-single-government-authority-failed-parkland-ben-shapiro
Obama Posts Chilling Message to Teens Marching and Organizing For Gun Control ‘We’ve Been Waiting For You’
Barack Obama posted a chilling message to his Twitter account Thursday to the teens marching and organizing for gun control.
He told the youth fighting for gun control ‘we’ve been waiting for you’.
Obama tweeted, “Young people have helped lead all our great movements. How inspiring to see it again in so many smart, fearless students standing up for their right to be safe; marching and organizing to remake the world as it should be. We’ve been waiting for you. And we’ve got your backs.”
Remake the world as it should be? Chilling.
Obama also signaled to the youth that the liberal elites with deep pockets ‘have their backs’.
www.thegatewaypundit.com/2018/02/obama-posts-chilling-message-teens-marching-organizing-gun-control-weve-waiting/

READ  Will Government Bonds Continue To Sink Lower?
READ  WATCH: Russian President Putin calls out the US government for politically persecuting the Jan. 6 mob and provocatively implies the US government
858 views

12 thoughts on “Every Single Government Authority Failed In Parkland. And They Expect Americans To Forfeit Our Self-Defense Rights To Them?”