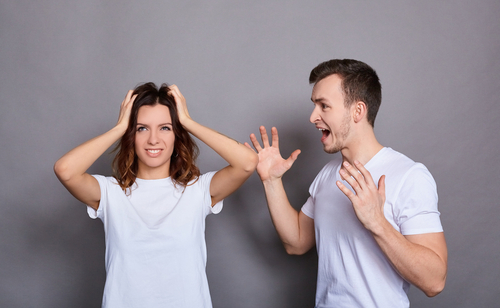 COMMENT: Mr Armstrong:
I had to write to tell you that you are absolutely right about two things in particular I have now seen one presented so thoroughly one sided I could not believe what I was reading. I was reading one of the blogs where they were condemning the so called climate change deniers by pointing out that the historical record going back more than 500 million years clearly showed that it was all carbon dioxide related. I was fascinated by something you keep driving home, they were focused entirely on CO2. I dislike being involved where I can see people have no brains and I asked one question with many parts, What about the cycles of sun as an influence?, what about the nitrogen, Oxygen, Argon, Neon, Helium, Nitrous Oxide, Ozone, Methane? Further what about the earth itself, the moon cycles, the solar winds? These people all think it is really only one influence. We are doomed if these people are in charge. There response was the did not matter because the there was no reliable indicator of the temperature of the sun, to which I asked what about the rest?

They responded that they do not count. Excuse me but about 95% of the atmosphere is water vapor. What about that? No reply. Another thing I find very fascinating and maybe I am not looking hard enough. When I was in high school there was a course called earth science, that is where I learned how broad the determining factors of the climate and weather are. What I find interesting is I cannot find any high school teaching the course any longer? Do you know why?

My final observation is that you are correct more than you know the propaganda behind this respiratory virus is causing rifts in families, it is happening in my own, my brother is a scientist and he goes on and on telling me how this is going to result in 100s of thousands of deaths. I keep arguing with him no. He does not talk to me any longer even though I have been sending him things that are intended to only help him with his research. He even told me Hydroxychloroquinine does not work when combined with Zinc and antibiotics, To which I reminded him that our father whom was a doctor and had a great background in chemistry, zoology and biology told us many times that zinc can stop colds or lessen the impact and if we could find a way to get the zinc into the cell of someone already sick we could shorten the virus dramatically. To which he tells me I am wrong.

In any event what you warned is actually happening. Sad and true at the same time.
Thanks for everything that you do by bringing facts to the table not fantasy. 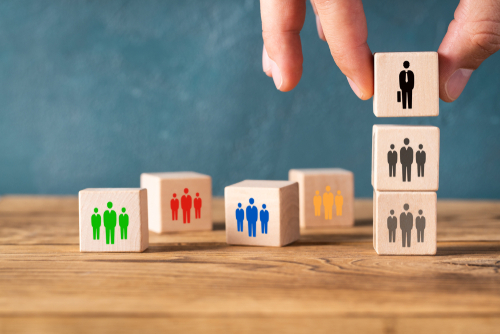 REPLY: I find it very interesting how the climate change people ignore all the evidence and have substituted pollution for the power to change the climate. We are heading into a solar minimum and instead they claim this is now caused by CO2. Nobody in the media dares to even question them. They report their allegations as conclusive facts. Greta blamed the Australian drought on climate change, yet droughts have taken place in Australia for hundreds of years.

The splitting of families over this virus issue is troubling, but it is also NORMAL. The very same splits emerged in Britain over Brexit. It has created major divides in families over left and right politics to the point where they are no longer speaking. It will also take place between the parents and their children. The thinking process will simply divide a family very rapidly and the exploitation of this virus is having a profound social restructuring.

Another reader wrote to express a similar result of the lockdown: “I know so many people who are struggling with politics these days, but in my family, it’s gotten downright very bad and unpleasant. I think my family is in trouble over everything that’s happening in this country, even in the world. We can’t seem to have a family gathering without some kind of big blow-up.”

Some people see the problems completely differently and expect the government to be capable of saving the day. But political differences are becoming a more heated topic than religion ever was. Since, for better or worse, political decisions have a huge impact on our lives and there are those who just prefer to blame others for their own problems. This seems to be really a major generational shift as well, and unfortunately, it is part of the process as we move toward 2032. It is the underlying cause of civil unrest in such times of uncertainty.