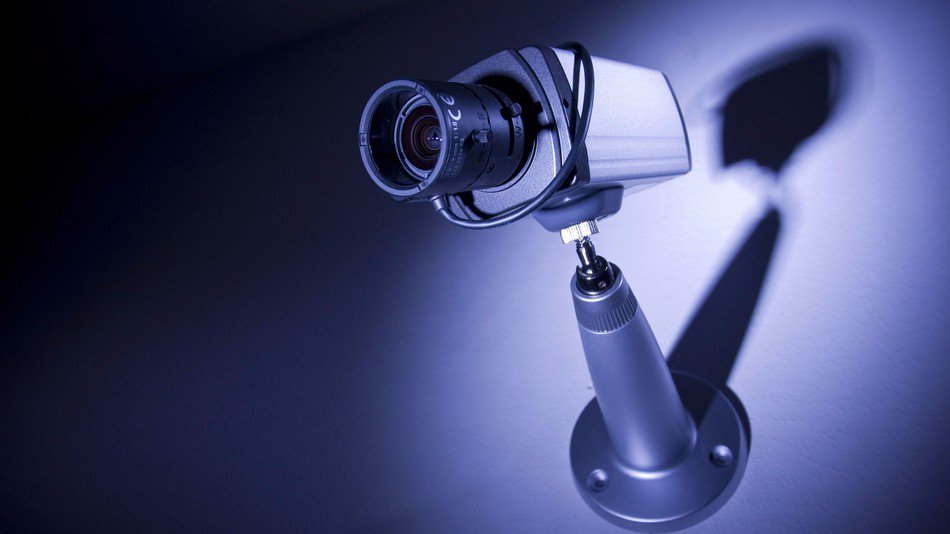 Watchdog says FBI has access to about 640M photographs

WASHINGTON (AP) — A government watchdog says the FBI has access to about 640 million photographs — including from driver’s licenses, passports and mugshots — that can be searched using facial recognition technology.

The figure reflects how the technology is becoming an increasingly powerful law enforcement tool, but is also stirring fears about the potential for authorities to intrude on the lives of Americans. It was reported by the Government Accountability Office at a congressional hearing in which both Democrats and Republicans raised questions about the use of the technology….