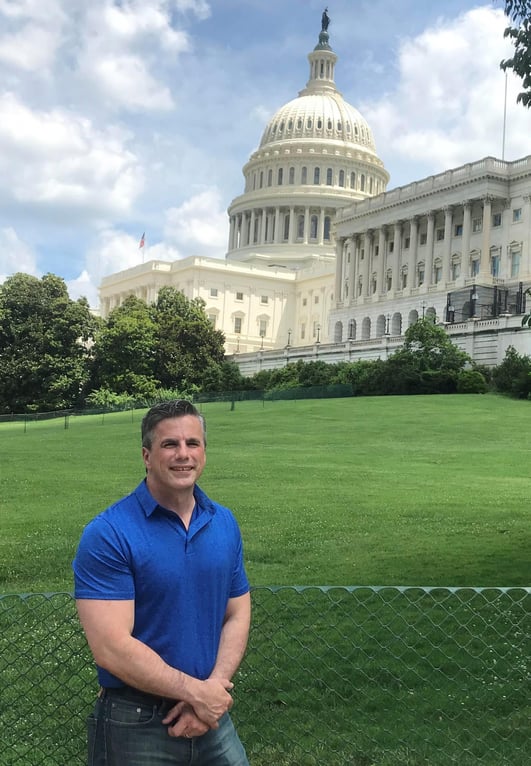 The President’s many retweets of my Judicial Watch work sent the Left into knots, most retreating to attacks on my appearance:

Andrew McCabe knew. They all knew there was no evidence of @RealDonaldTrump Russia collusion. t.co/5box2bTQ92 pic.twitter.com/IozgEamkFJ

Democratic leaders don't want to talk about the criminal conspiracy their party was involved in related to the illegal spying on @RealDonaldTrump. Their mentality these days is to try to jail political opponents, no matter the rule of law. t.co/MLiqfyjiTP pic.twitter.com/usZbY3EWez

DNC Worked With Russian Intel to Overthrow President @RealDonaldTrump. THIS is why we have the abusive contempt attack on AG Barr….t.co/GsXnzqEKGL

List of Hillary's spies. Deep State DOJ redacted Bruce Ohr's list of "intermediaries" used by Obama-Clinton-DNC's Fusion GPS to target @RealDonaldTrump. The President should order the release of this and other Spygate secrets. t.co/e9NgWa5Lfe … pic.twitter.com/Wq2yspKjXm

A federal court granted @JudicialWatch discovery on Clinton emails because the court wanted answers about the cover-up. And now we have answers because it looks like the Obama White House orchestrated the Clinton email cover-up. t.co/vQiJef8EVd

Of course, there's a #NationalEmergency on the border. @RealDonaldTrump is absolutely right about the border crisis and should consider additional steps to secure the border. t.co/jBEYbdffj4 … pic.twitter.com/0uWftjCSaU