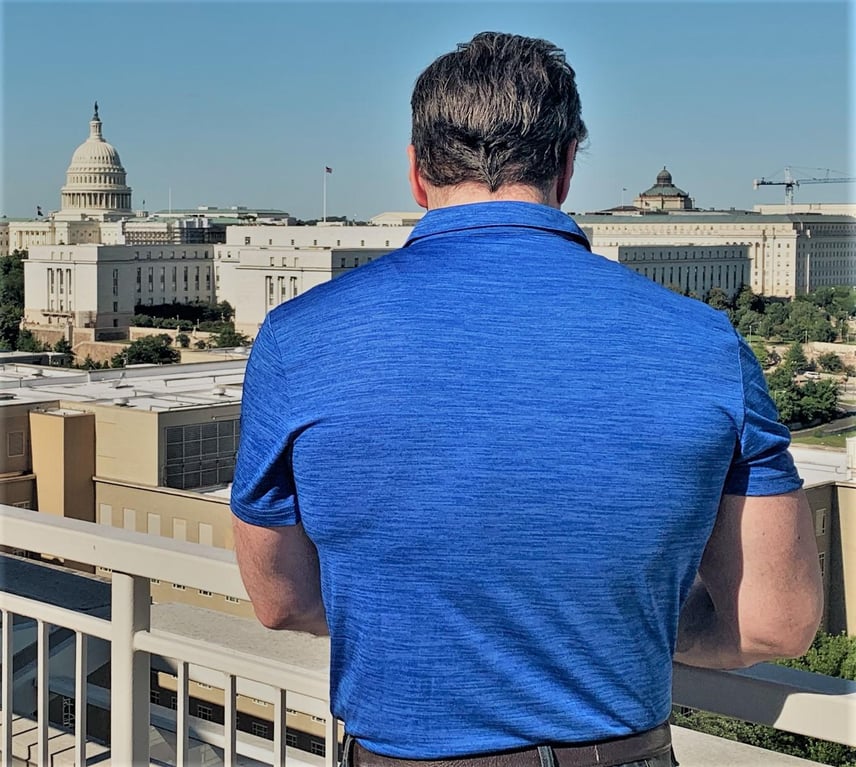 President Trump took notice this am:

Judicial Watch today released 43 pages of documents from the U.S. Department of State revealing that State Department “Special Coordinator for Libya” Jonathan Winer played a key role in facilitating dossier author Christopher Steele’s access to other top government officials, prominent international business executives. Mr. Winer was even approached by a movie producer about making a movie about the Russiagate targeting of President Trump.

Judicial Watch obtained the documents in a Freedom of Information Act (FOIA) lawsuit filed on April 25, 2018 on behalf of itself and the Daily Caller News Foundation against the State Department after it failed to respond to three separate FOIA requests (Judicial Watch v. U.S. Department of State (No. 1:18-cv- 00968)). The lawsuit seeks:

To: Miller, Nina A

Subject: Please get “O Reports” to Toria Nuland and Paul Jones ASAP – they are time [sp]

I know you have other burdens, but this one needs to get done if you can as soon as possible.

In a series of emails on November 20, 2014, Winer openly acts as a liaison for Steele, attempting to set up meetings for “Chris” and referencing “Three Orbis Reports” in the subject line of the email. This meeting was scheduled to be with Marialuisa Fotheringham, office manager to the principal deputy assistant secretary of state in the Bureau of European and Eurasian affairs and, again, Paul W. Jones.

In a series of emails on November 20, 2014, Winer negotiates a time with Ariuna Namsrai, APCO Worldwide’s senior director and managing director for Russia, CIS and Central Asia for her to meet Christopher Steele at “lunch or dinner.” APCO bills itself as one of the world’s leading advisory and advocacy communications consultancies.

Weiner writes to Ginsberg: “Marc, Chris Steele is a friend of mine who has a very, very high­ end business intelligence service based in London. He formerly worked for the UK government.”

Ginsberg replies to Winer: “I spoke to Chris… complicated!”

In an email on April 13, 2015, to Steele and his partner Chris Burrows titled “Request for contacts with WB and IMF” Winer appears to ask Steele and Burrows to act unofficially on behalf of the United States with World Bank and the International Monetary Fund:

Winer writes: Chris and Chris, advice is that you brief the country team…. it would be best that this not come in from or through any US official, but be a straight-on request from you in light of impact on Mongolia and there [sic] need to know.”

Back is mine…beautiful day yesterday here in DC!