Besides the stunning political upsets of 2016, the U.S and the U.K have something else in common: a foreign aid budget that is unpopular, unhelpful and doesn’t actually do much good for anyone. With billions of dollars being used as “soft diplomacy” (bribes) to both friendly and unfriendly nations, the aid budget has taken the place of proper foreign policy and real diplomatic measures.
Should you choose to type “US foreign aid budget” into Google, your top two responses will be articles by the Washington Post and NPR, delightfully telling you how racist and ignorant people are when questioned on the extent of foreign aid. If you can drag yourself out of the vomit position and scroll further down the search results, you’ll find that the figure is a little over $50 billion.
And yes, you can read the countless stories about how this represents a mere 1% of the total budget, but a wasted 1% is still wasted. Consider what that 1% could have been spent on last year alone:

See also  China released a white paper on Taiwan, basically states they're going to take it

Or any other pet projects or cause you support. And remember, this is not a onetime thing. This is every year! Let’s suggest that in 2017 we solve homelessness. In 2018 take a million families out of poverty. In 2019 we take the poorest in society out of taxation. Or any combination you prefer. The money is there, but it is being used on wasteful and ultimately self-defeating projects instead. 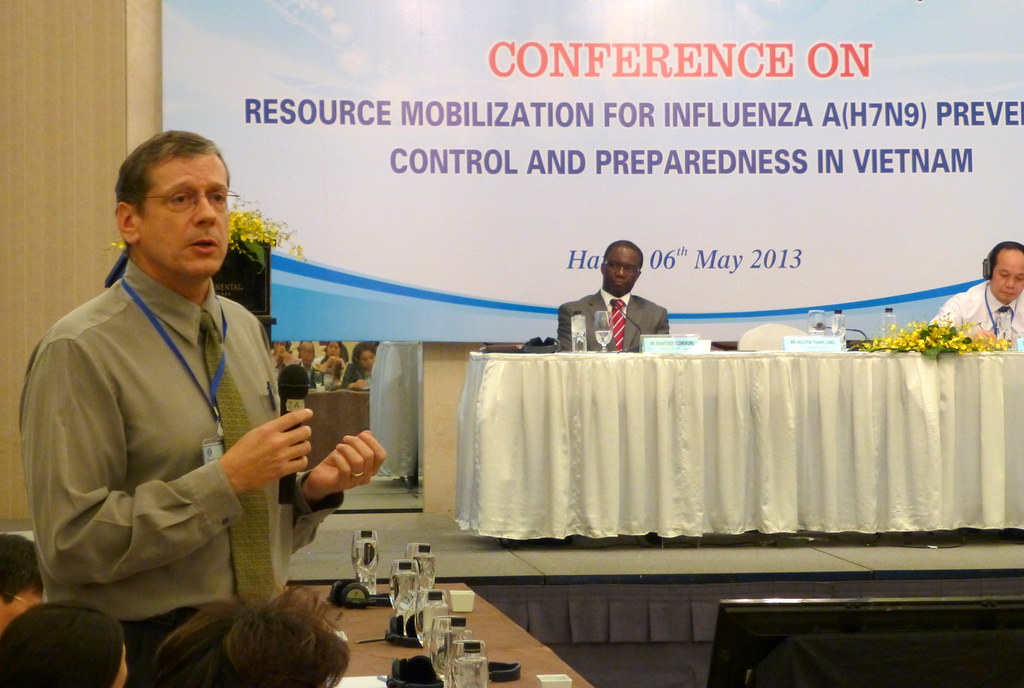 The USAID budget is divided into sections: Development, Security and Other. The stated aims are that
“…the money is intended to ensure American strategic interests abroad and bolster international institutions that respond to humanitarian crises, climate change, infectious diseases and a plethora of other development concerns.”
This is a mixed bag of interests. So let’s look at them carefully.
Climate Change: The U.S already spends $1.3 billion on “Global” climate change  (thanks, Obama). So why the extra funds through USAID?
Infectious Disease: According to the WHO,”In the 72 poorest countries, US$ 11–15 billion (30%–40%) of the overall resource needs are unmet”. If the USAID budget is in fact going to fight infectious disease, surely it would have done so by now. The cost of vaccinating one person from most infectious diseases is around $3-5. One year’s USAID budget could vaccinate 10 billion people.
Humanitarian Crises: This is set for unexpected emergencies etc…For example the Haiti disaster. Almost $13 billion was thought to be raised in relief funds. Let’s look deeper at the numbers:
Average yearly wage in Haiti: $350
Aid raised for Haiti relief: $13 billion
This is enough to give every man, woman and child $1300 (almost 4 times an annual salary) to help begin their lives again. With this money alone, the Haitian people could have rebuilt their country by themselves, for themselves and not suffer the indignity of meddlesome foreign politicians telling them how to run their lives. And where did that money go exactly? Not to the Haitians. As is well documented, Hillary Clinton’s brother seemed to be making money out there.
So is the reason that money from USAID is being spent on Haiti because the government knows that the raised funds are for nothing more than U.S companies to get rich?

USAID is not there to help the world’s poor and troubled. It is for bribery, corporate investment opportunities and enriching the already rich. It’s time to either cut the budget or start spending it properly.

5 thoughts on “Foreign Aid is Not an Obligation: It’s a Brown Paper Bag Operation”