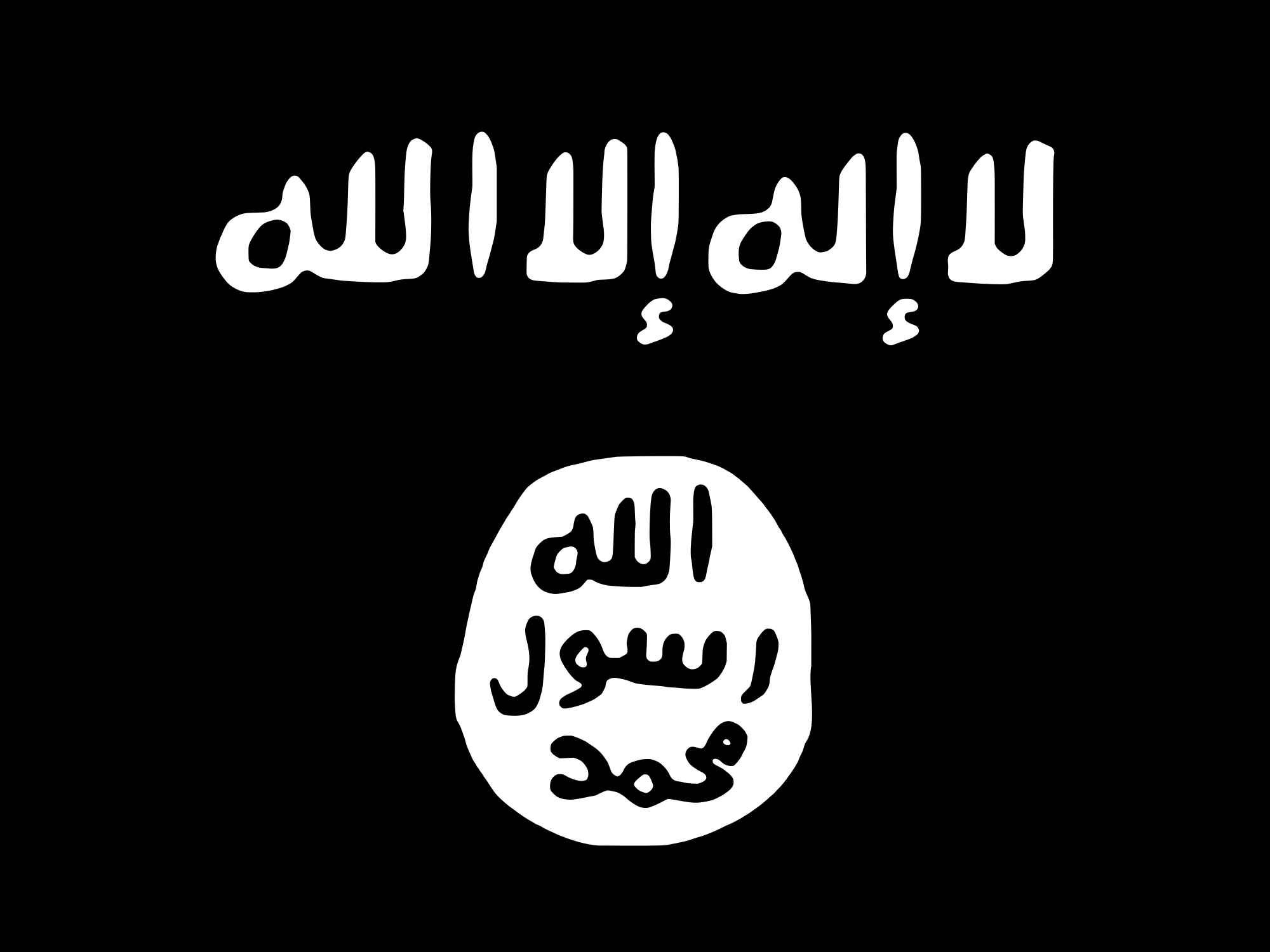 We just got word from Angela ‘Mutti’ Merkel’s open-borders Germany that security forces smashed an ISIS terror cell. Six so-called refugees were arrested and they’re accused of being part of an ISIS  group that was planning a terrorist attack on German soil.

The six refugees who entered Germany courtesy of Angela Merkel’s pathological altruism coming from a war/terrorist prone zone completely unvetted were arrested in three different cities: Hannover, Kassel and Leipzig. All six of them are allegedly Syrian. Germany’s Attorney General told the press the suspects were preparing a terrorist attack using explosives and/or weapons on a public target (doh) on German soil.

The target, you may ask? Well, as usual, a Christmas market in Essen, and of course, this has nothing to do with Islam. The date of the attack was set on December 19th, which is the exact same date from last year’s Islamic terrorist attack (2016), when Anis Amri, another peaceful ISIS loving Muslim immigrant stole a truck and killed 12 revelers at the Breitscheidplatz Christmas market on December 19th. These guys seem to have an obsession with Christmas, I wonder why.

The German security forces arrested the six alleged terrorists who are believed to have fought for the Islamic State in Syria on Tuesday before sunrise, and 8 apartments were searched. The names of the ISIS operatives were not revealed to the general public due to strict German privacy laws. We only know their age, which ranges between 20 and 28 years, i.e. these are military age “refugees” who entered Germany between December 2014 and September 2015 searching for a better life and all that liberal palaver.

Documents, mobile phones and laptops were confiscated at the scene. As per a German newspaper (Welt), the six entered Germany under false identities, posing as Syrian civil war refugees. Again, nothing new. I mean, they used false documents. Unbelievable, who could have seen this happening!

To quote from the classics: But the TV told me that they are not dangerous, they are in danger and that we should all do our part to help them. I don’t understand.

If you ask me, it seems like jihad is going to be an annual X-mas tradition in multicultural Germany. And I bet this is not just for Christmas either. Just wait and see. The thing is, there are over ten thousand radical Islamists/ISIS aficionados in Germany alone, and that’s a conservative figure via domestic security officials.

BREAKING: German security forces have arrested 6 refugees in the towns of Kassel, Hannover, Essen and Leipzig, the six are believed to be part of an ISIS cell planning to carry out a terror attack in Germany.

BREAKING: German security forces have arrested 6 refugees in the towns of Kassel, Hannover, Essen and Leipzig, the six are believed to be part of an ISIS cell planning to carry out a terror attack in Germany.

UPDATE: The six members of the ISIS cell had concrete plans to carry out a coordinated attack on the Christmas market in the city of Essen.

UPDATE: The six members of the ISIS cell had concrete plans to carry out a coordinated attack on the Christmas market in the city of Essen.