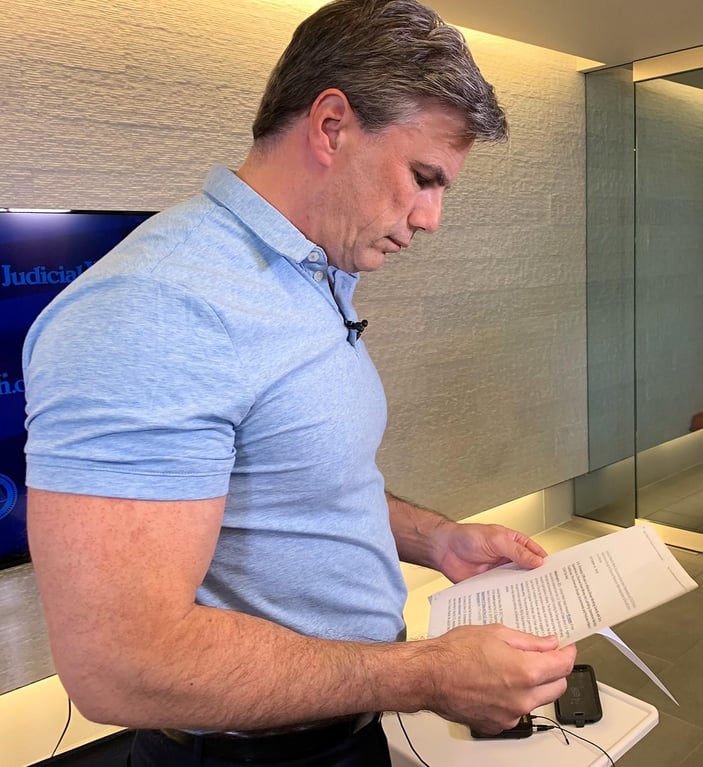 (Washington, DC) – Judicial Watch announced today it received 339 pages of heavily redacted records from the U.S. Department of Justice which reveal that former Associate Deputy Attorney General Bruce Ohr remained in regular contact with former British spy and Fusion GPS contractor Christopher Steele after Steele was terminated by the FBI in November 2016 for revealing to the media his position as an FBI confidential informant.

The records show that Ohr served as a go-between for Steele by passing along information to “his colleagues” on matters relating to Steele’s activities. Ohr also set up meetings with Steele, regularly talked to him on the telephone and provided him assistance in dealing with situations Steele was confronting with the media.

See also  WATCH: Canadian truckers against Covid mandates BLOCK all lanes of traffic to and from the United States. A sign on one truck reads: "MANDATE FREEDOM"

Judicial Watch obtained the records through a March 2018 Freedom of Information Act lawsuit filed after the Justice Department failed to respond a December 2017 request Judicial Watch v. U.S. Department of Justice (No. 1:18-cv-00490)). The lawsuit seeks:

See also  This is very hard to watch....

The emails between Bruce Ohr and Steele were heavily redacted, including some of the dates they were sent and received.

The documents, feel free to dive in: www.judicialwatch.org/wp-content/uploads/2019/03/JW-v-DOJ-Ohr-Steele-Fusion-GPS-00490.pdf

Kudos to my colleagues for their diligence in helping unearth these. Heavy lifting gets results.