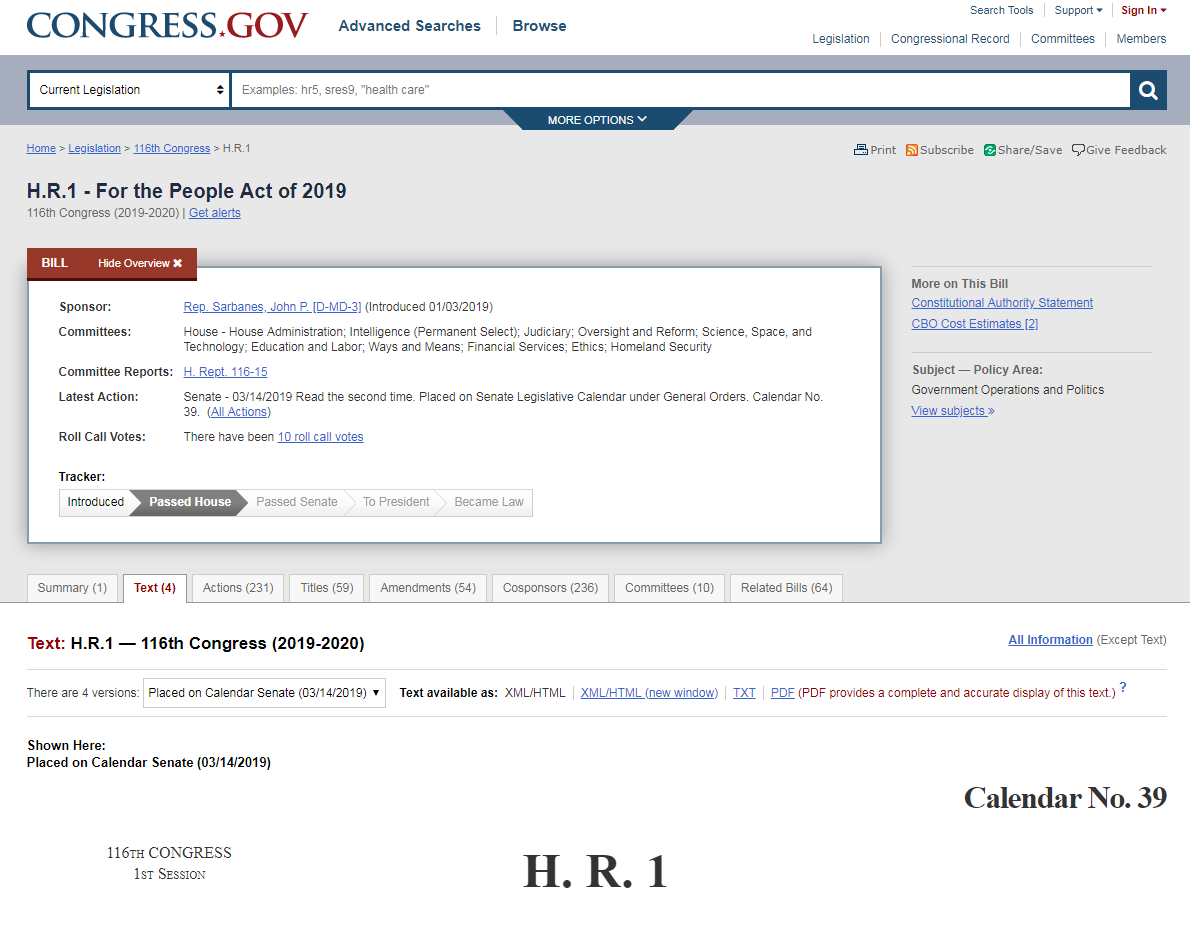 Democrats are attempting to push through new legislation that sounds good on the surface but has some really crazy changes in the text. Allowing 16 year olds to register, requiring telephone and online voter registration.

Its like they are waiting for Trump to tweet “We had way more voters this year than democrats” and they will then be required to report that as a violation to congress which in turn would fine Trump $100k or he would get 5 years in prison or impeached.

They are really cracking down on Trumps rhetoric.