This likely will not come as a surprise to most CTH readers, but a recent poll from Rasmussen shows the nation is split on whether Joe Biden is actually fulfilling the role of the presidency.  Forty-seven percent of those polled believe there are people behind Biden that are really in control. 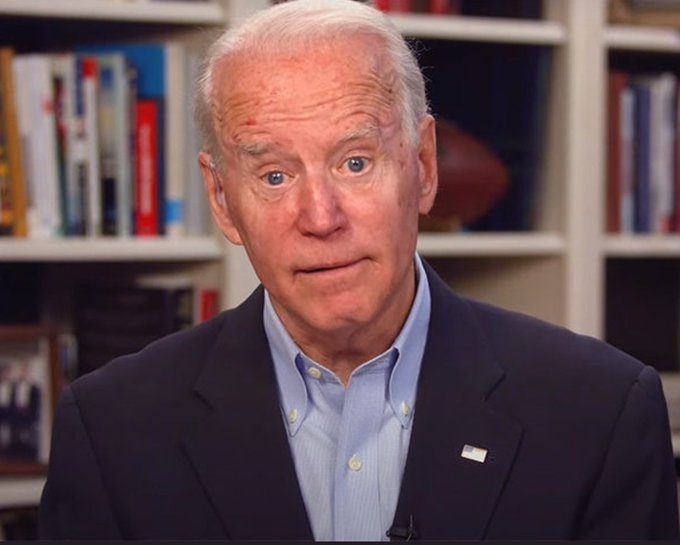 (Via Rasmussen) –  Voters are evenly divided about President Joe Biden’s ability to perform the duties of his office, and nearly half believe others are really in charge at the White House.

A new Rasmussen Reports national telephone and online survey finds that 47% of Likely U.S. Voters believe Biden is really doing the job of president. The same number (47%) say others are making decisions for Biden behind the scenes. (read more)

Even die-hard democrats will admit privately that someone else seems to be running the White House.  The inability of the press secretary to outline who is actually in control of the cabinet-level staff is quite remarkable.  When posed with questions Jen Psaki rarely answers about executive level decisions and instead defers to the institutional agents who are in position to talk to reporters.

READ  Joe Biden’s Tax Plan is ALARMING for ALL Americans
READ  Biden is Issuing Executive Order on Packing Supreme Court with Radical Justices . . . . . . Lied to American People About Court-Packing Many Times During the 2020 Campaign
936 views