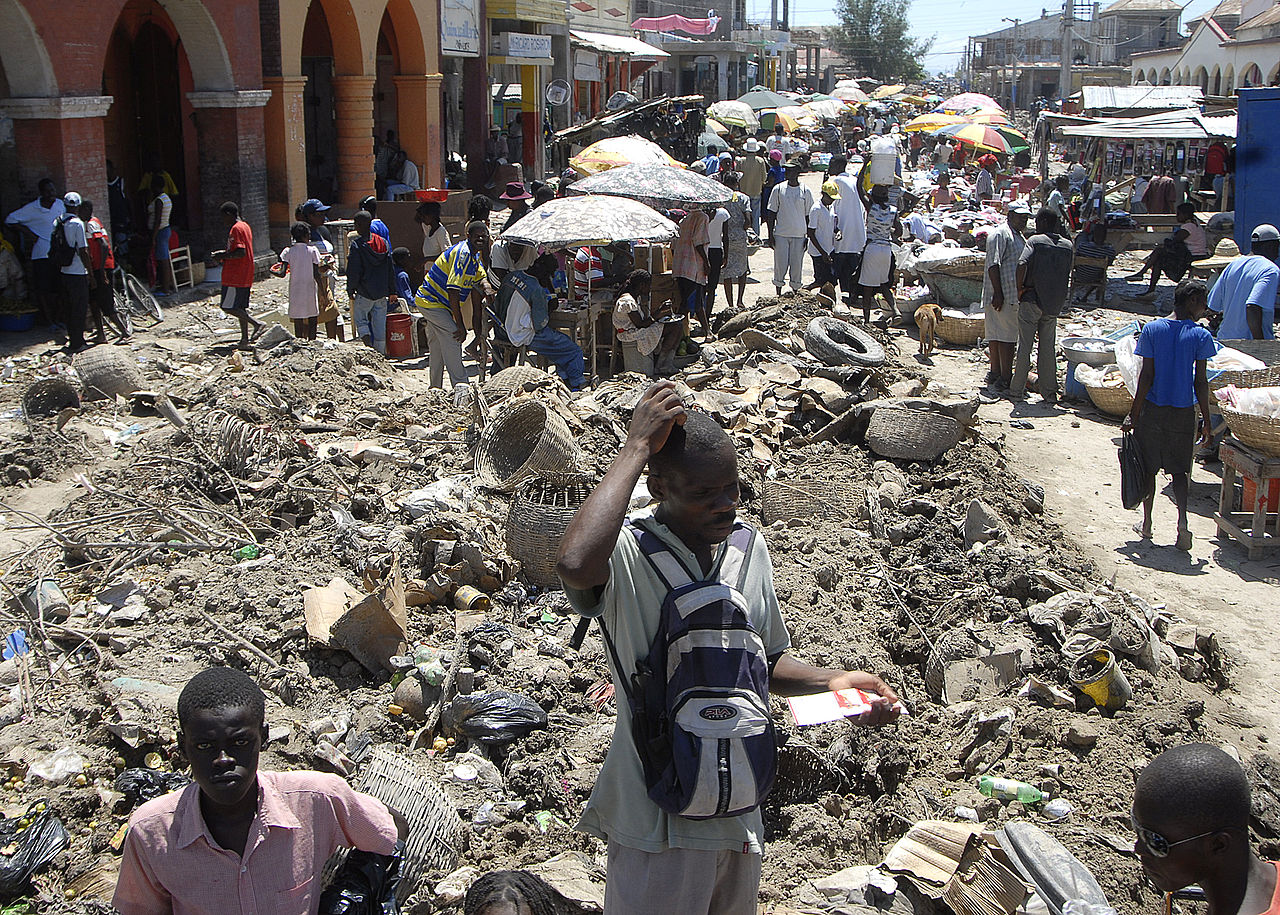 Yesterday, James Keefe’s Project Veritas revealed to the American (and worldwide) public how various (high ranking) Twitter employees were actively censoring, banning, shadowbanning etc. dissenting views on the social media platform. And what do you know: it was basically a left-wing group, most of them foreigners judging by their names, bashing white-Christian Republicans, pro Trumpers and conservatives (they called them rednecks), and more than bashing: spying on them, reading their private messages, including President Trump’s and profiling them. Suddenly, according to Jeff Bezos’ blog, also known as Washington Post, one of their so-called journalists was told by the usual anonymous source that during a private meeting/negotiation of sorts, where DACA/immigration issues were discussed, President Trump referred to third world countries like Haiti and Somalia as shithole countries (which is true by the way). Mind you, this is all hear-say, i.e. WaPo alleges that the POTUS made that statement, as in there’s no proof. The President denied the allegations, yet he admitted he used tough language during that private discussion; however, he did not provide details.

Obviously, the mother of all shitstorms ensued in the mainstream media and yesterday’s Twitter scandal was completely forgotten. Since the alleged comments, President Trump has been destroyed by the entire MSM, the DEM party, parts of the establishment RINO GOP, the UN called him a racist, CNN is in meltdown-mode, using the shithole word and N-word without bleeping them out. Basically everyone on the left/progressive side of the force is now insisting that Trump is the racist in chief and that the KKK/Neo Nazi party/literally Hitler is now living in the White House.  By the way, African nations are now denouncing Trump, Haiti is  demanding that the US ambassador visit the leader of the country and apologize on behalf of the POTUS; the US ambassador to Panama has now resigned, saying he can no longer work for a racist president and so forth and so on. The scandal over an alleged private comment is unprecedented. To set the stage: Trump has been deeply engaged in meetings regarding a possible amnesty for the Dreamers(the DACA issue). There was a potential deal announced by the bipartisan gang of six (Graham, Flake, Durbin, basically RINOs/Never Trumpers and the usual Democrats), who went forward yesterday with the pundits saying to the POTUS “we have a deal”.

So they went to the White House, where during a private meeting (we must emphasize private), under a lot of pressure, they presented Trump (with other aides present) what the outlines of the so called deal were. Much of it was a bad deal: there was nothing on chain migration, nothing on the wall, however, they said they’re gonna end the Diversity Visa program, which brings in immigrants from so-called underrepresented countries, many of them from Africa and the Middle East.  But in exchange for their generous offer, they asked Trump to make permanent what it’s called TPS- temporary protected status- for hundreds of thousands of Haitians, El Salvadorians, people from Honduras, Somalia, Nicaragua etc., i.e to allow them to stay in the US permanently, as in not getting deported.  It’s worth mentioning that Trump met earlier with Norway’s prime minister, one of the world’s most advanced and wealthiest countries. The POTUS then allegedly said: why are we bringing in immigrants from shithole countries and not from Norway? A DEM aide leaked that supposed comment to WaPo and it went viral from there.

Those comments put in context were referring to those societies as shitholes, not to particular people/races obviously. And the POTUS’ question is legitimate: it’s in America’s best interest to bring in highly educated, wealthy and culturally compatible people instead of the opposite. However, the MSM, especially CNN, took that alleged comment as hard proof that we have Hitler in the White House. A racist, a neo Nazi, a white supremacist as President. They spun the whole story, claiming that Trump hates blacks and “brown” people, as he expressed his preference for Norwegian immigrants instead of Haitians or Africans. My question to you is this: what’s the problem? What did Trump allegedly say that is factually inaccurate? Is Haiti not a shithole/ 3rd world Hellhole? Every time you describe a country or a society with a statement of fact, the left automatically jumps to race. Haitians themselves will tell you Haiti is a dump, that’s why they come here in droves. If you ask me, the DEMs are now trying to emotionally blackmail Trump on DACA and to humiliate him, pedaling their “racist, racist” mantra. Why? Just sign a clean DACA. Forget the border wall, forget about chain migration, E-Verify etc, prove to us you’re not a racist, just sign a clean DACA bill. This is the left’s strategy. Trump is now forcing a debate on multiculturalism. The biggest myth that is now being pedaled, and that’s what Trump is challenging, and that’s why the left/globalists are going berserk about, is that all cultures are equal. Which is patently false. Some cultures are better than others, that’s why all the immigrants in the world are trying to reach European countries or the US (basically, an extension of Europe). Nobody wants to go to Saudi Arabia, China or wherever. Put that in your pipe and smoke it “liberals”, Trump was just saying the truth.