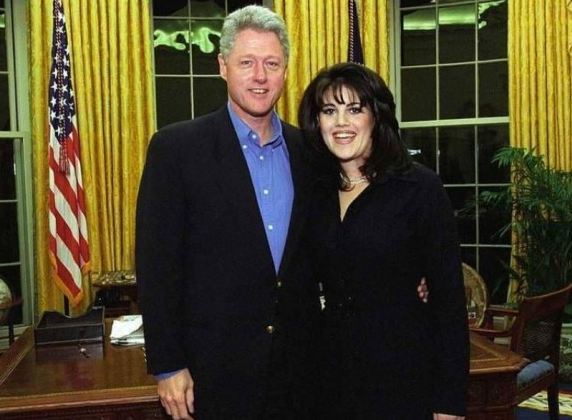 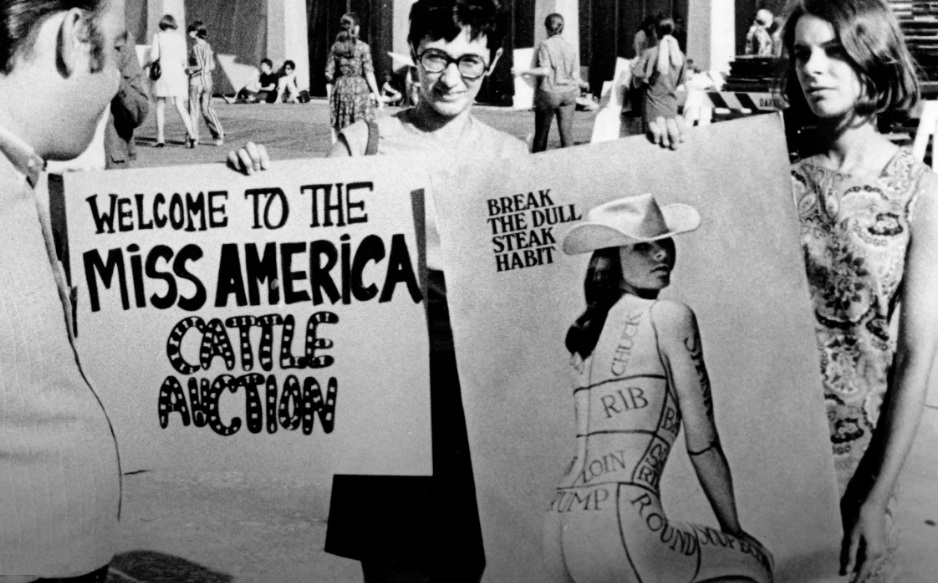 Hillary is all over the press defending Bill’s affairs because as always, the Clintons are the exception to all laws. In light of the vicious attack that the Democrats launched on Brett Kavanaugh, one must reflect on just how standards seem to have changed.

The period when Kavanaugh was accused of his conduct 36 years ago, that was the age of free love and the Women’s Movement. That was symbolized best by Helen Reddy’s song of 1971 – I am Women. Whatever took place back then is now being judged by today’s standards. We have Teresa Klein, who called the Police on a Black Child she falsely accused of groping her simply because he bumped into her with his back-pack. Things have just gone crazy.

The Women’s Movement is said to have begun with the protests against the Miss America Pageant. On September 7th, 1968, a group of women converged on Atlantic City in New Jersey to protest the 42nd Miss America Pageant. They protested saying that “All Women Are Beautiful,” and “If you want meat, go to the butcher.” They called the pageant sexist because women were judged on looks. Even in any relationship, the person must be physically attractive to start with. However, not everyone wants a Miss America type. People who are really heavy find others attractive who are similar. There has to be some physical attraction and diversity exists for a reason. Not every man wants a Miss America. They can look fantastic until they open their mouth for the real test comes into play – the person inside.

Nevertheless, we often judge people by their looks including men as well as in business. Does someone “look” dishonest or trustworthy? We elect politicians typically on looks with those criteria in the back of our mind even subconsciously. I was dressed in jeans one day very casual and saw a new sports car that had just come out. I pulled in and asked the salesman if he could open the door. He said to come back when you can afford it. I pointed to my car in front of the place and said I can, but I would never buy something from you! We all do judge people by appearance – not just Miss America.

The organizer behind the Women’s Movement was the New York Radical Women whose objective was to end the beauty contest. Many women from that time period who were committed to that position remain so today just as you still see hippies in their 70s with long grey hair playing the guitar on the beach. Some people just remain fixed in their beliefs and time period of their youth and never move beyond that time period or era fashionably or mentally.

If we go back to people all in college together as the new standard for a political job more than 30 years later, we just might be out of people interested in taking such posts. The Kavanaugh hearings will live on for now they have removed the bar by which civility once existed and this will become the new standard from here into 2032. Who can really remember the details that far back with any degree of accuracy? But that is not the point whether Ford’s testimony was true, false, or not intentionally made-up being a false memory for some deep-seated reasons. People will take sides but that is just opinion.

We now have book tours of the Clintons going around together to sell more propaganda. Just days after the  Kavanaugh hearings, here we have Bill Clinton who as president had an affair with a 22-year-old intern. In the corporate world, that is not acceptable – PERIOD! A lawyer will claim she acted that way because he was President and she wanted to stay in the White House. Hillary is out now justifying Bill in the wake of  Kavanaugh saying that Monica Lewinsky “was an adult at the time” her husband’s affair took place because she was 22. Hillary defends Bill stating it was NOT an abuse of power and he was right not to resign. How many people have resigned in the #MeToo movement who never actually had sex with someone whereas Bill did? There have been many politicians who have resigned for various sexual harassment and sexual assault allegations.

So, if Kavanaugh was unfit for office based upon events from school with students the same age group, then I really cannot see Hillary’s logic regarding Bill who was closer to Harvey Weinstein and an abuse of power. When Hillary told women they should vote for her BECAUSE she was a woman, it takes a lot of guts to exonerate Bill under similar circumstances as Harvey Weinstein. You cannot even sign a prenuptial agreement the night before because any lawyer will claim it was signed under duress and is thus void. Oh yes, I forgot. The Clinton’s live outside the law on every level.