Skipping past the discussion of the DHS “disinformation board,”….. While appearing on an ironically named CNN broadcast “The State of Our Union”, Homeland Security Secretary Alejandro Mayorkas tells John King’s ex-wife, that for several months (“since Sept 2021″) DHS has been preparing to start handling and processing 18,000 illegal aliens per day (540,000/mo) as soon as CDC Title 42 is lifted.

If DHS estimates are accurate, between now and the November mid-term election, DHS will import an additional 3,000,000 illegal aliens from various nations around the world, through the U.S-Mexico border.

Cumulatively, this arrival estimate will put the number of illegal aliens arriving in the United States during Joe Biden’s first two years in office somewhere north of 10 million people. For scale, that’s an imported group of illegal aliens three times the size of the population of Mississippi.  WATCH:

See also  Warning! 'Summer Of Rage' Is Coming!! Are You Prepared!

If his own estimates are correct, in combination with prior arrivals, the aggregate number of illegal aliens will easily exceed 50 million by the end of the year; more than twice the population of Pennsylvania and Ohio combined.  Illegal aliens living in the U.S. will exceed 15% of the total population.

Approximately one-third of the United States workforce will be illegal aliens.

What do you think that scale of illegal labor does to wages? 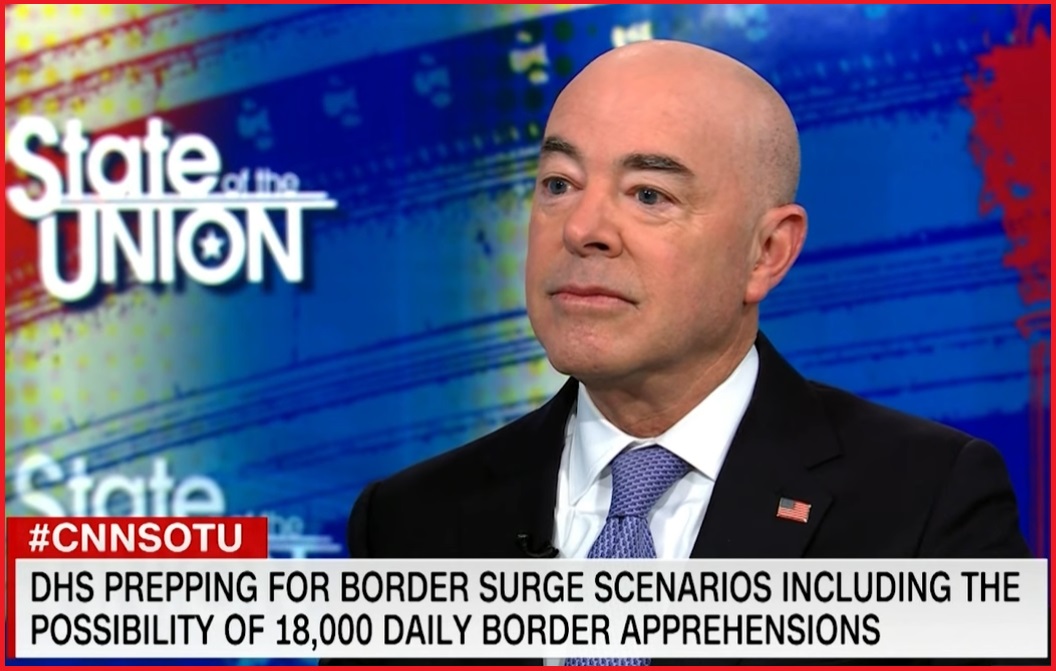 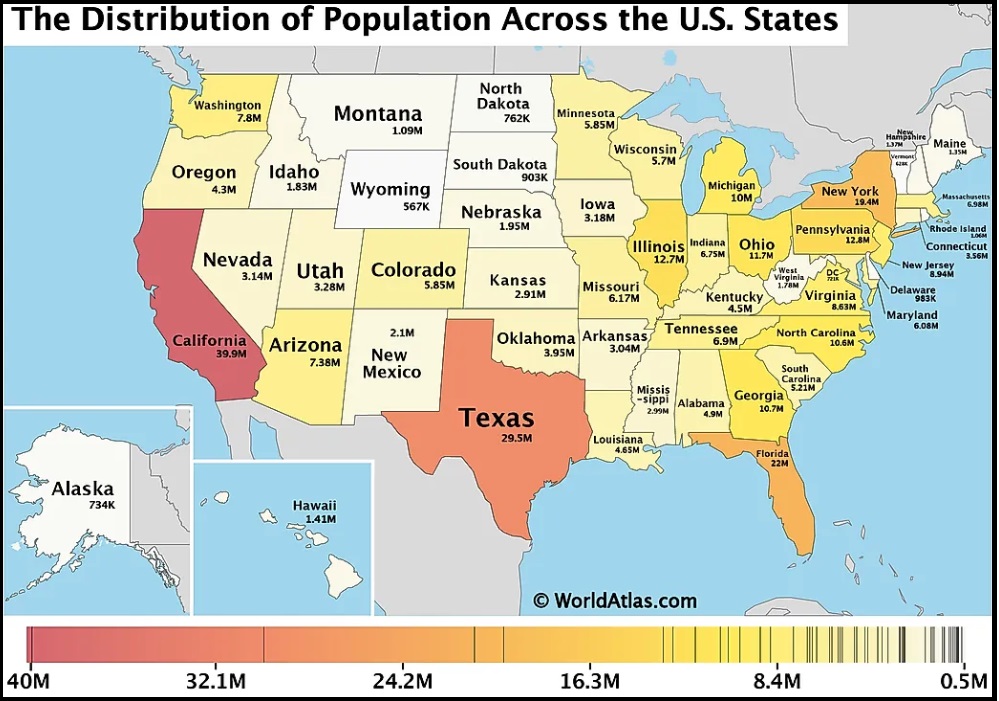