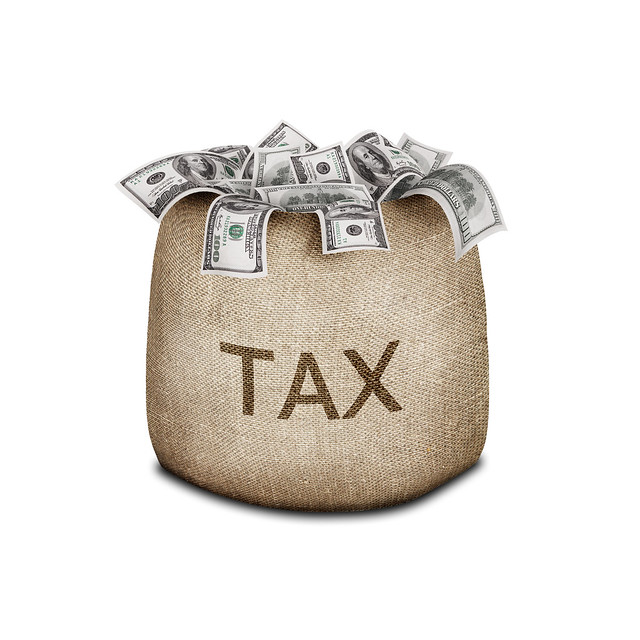 The GOP are honing in on a legislative victory at last. Republicans are learning their lessons from the healthcare fight. They need a unified plan to achieve real, lasting tax reform. It has been a struggle just to get this far though.

The September 27 tax framework released by the White House and GOP leaders included some clear goals, such as setting a corporate tax rate of 20 percent and cutting tax rates on businesses and individuals. However, it failed to offer answers to some looming questions, like where to set income brackets or which corporate tax breaks should be ended.

Trump has already ruled out changes to 401(k) savings but other retirement changes could still be on the table.

On Thursday, the House passed a budget in a win for President Trump and his focus on tax reform as we round out 2017. The 216-212 vote allows Republicans to start work on a significant $1.5 trillion tax cut. If passed, this would be a real boost for the GOP as the 2018 midterm elections near.

Opposition was overcome from House conservatives upset about deficits and debt as well as representatives from high-tax states who were unhappy about the plans to curb the state and local tax deductions. The Senate passed the measure last week that the House endorsed without changes this week.

Many of the details still need to be hashed out on what the tax bill will look like. The passed budget though does away with the Republican Party’s promise to focus on reeling in deficits in favor of proposed tax cuts for the middle class. Will spending cuts ever come? Not likely anytime soon.
www.youtube.com/watch?v=uHCoX_zYFOs
Democrats claim the tax cuts will not create an economic boom at all, instead making the rich richer and increasing the debt, like they care about that at all…

Ways and Means Committee Chairman Kevin Brady said after the vote that he will release the tax measure on the 1st of November and a panel vote should take place the week of the 6th.  Best case scenario the tax reform bill is passed before November! Though that is probably an ambitious timeline.

Republican divisions are real and this tax reform is far from a slam dunk at this point. Will President Trump, the ultimate dealmaker, be able to push this one over the finish line? Or will he fail spectacularly to deliver tax relief to millions of Americans?