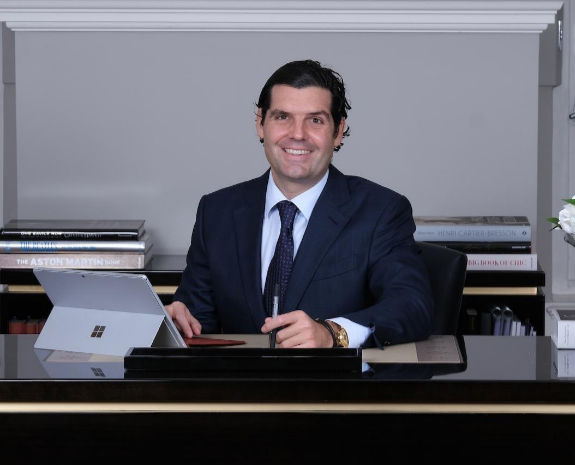 Leopoldo Alejandro Betancourt Lopez is a successful investor who has an inherent ability to assess what a company is trying to do and the people who are trying to do it. He discusses what it really takes to turn a kernel of an idea into a multi-billion enterprise. Betancourt has been involved in a number of successful partnerships, but JobandTalent is likely the best illustration of how a company can evolve. This platform is perfectly aligned with the needs of employers and employees today, something that has become invaluable thanks to how the pandemic shifted normal workflows.

When Betancourt first got wind of the company, though, it was right at the beginning of its efforts. Founded in 2009, the platform was nothing like it is today. Rudimentary, it was lacking the tech it needed to do what the founders wanted it to do. Another investor might have turned their back on the opportunity. However, Betancourt saw was how the founders reacted to problems, and how proactive they were about transforming their thoughts into concrete plans and decisions.

In addition to seeing how momentum affects a company, Leopoldo Alejandro Betancourt Lopez has learned a lot about how to interact with his partners on a daily basis. Sometimes, he has to be willing to get out of people’s way, so they can turn ideas into the business they always knew it could be.

Other times, Betancourt has to be willing to step in and help if the business is ever going to have a fighting chance. For instance, when Hawkers Co. was spending too much too quickly, he turned to social media as a cost-effective way to get sales turned up and marketing budgets turned down.

It also means having enough faith in your ability to understand the market. Part of why he backed JobandTalent was because of the founder’s talents, but it also had to do with how employee-employer relationships were changing at the time.

Betancourt has also been forward-thinking when it comes to founding his own companies. When he started Auro Travel, it was because he witnessed how rideshare platforms were transforming how people got around, and he anticipated that it would make licenses extremely valuable by companies like Uber and Cabify.

There are plenty of nuts and bolts to turn an idea into a success story. Betancourt had to listen to his own intuition, but he also had to work out who to listen to when he had questions or concerns about this next move. “Advice is very important, but also knowing the people with the right ideas is very important, which is quite different than advice.”

His personal advice to investors is that even if there’s no such thing as perfectly timing the market, there are ways to wake up to what’s changing around you. From there, it’s finding people who are talented and committed enough to see an idea through to completion.