w/ fed attempting to engineer a mini-cycle trough – their push w/ 'not qe' has forced asset prices to inflate to levels where growth is expected to ramp higher in early '20 – the only problem: if growth lacks in 1Q20, there will be a disappointment pic.twitter.com/CJN9ipkObJ

Fed Balance sheet. I missed the Democratic debate the other night. How many questions were asked about the deficit? (which the Fed is supporting now with "not QE" aka MMT) And since this is "the greatest economy ever" and stocks had a "record year" shouldn't the deficit go down? pic.twitter.com/5GSGnHxT0a

Here is a clip from my Q1 2020 Quarterly Themes Presentation: t.co/oL2X2YsB3Q pic.twitter.com/X5BPqcqYSP

No Improvement in Corporate Profits Since 2012 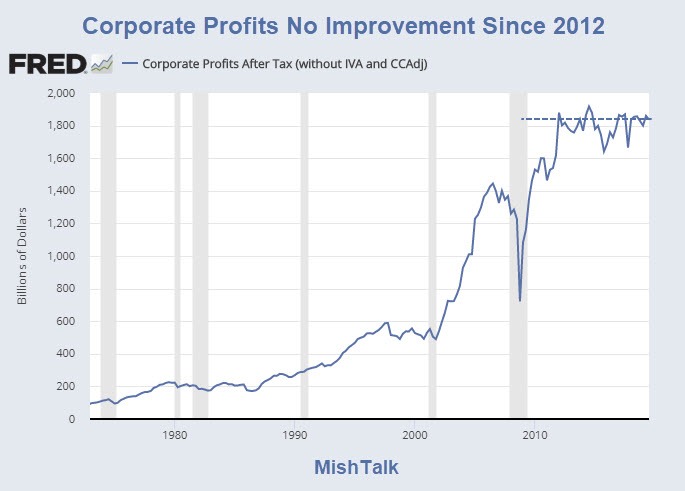