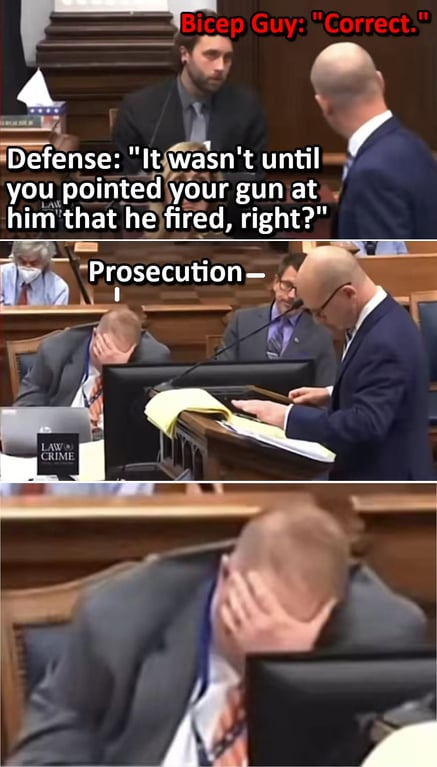 Rittenhouse trial should be over immediately. pic.twitter.com/PHZnHS5rD9

This is how ABC is trying to change the narrative:

This just points out how disgusting legacy media has become. One is a “rifle-toting” young man that “gunned down” 3 people….the other is just your concerned citizen who is protesting while being a volunteer medic.

Why is such an obvious case like the Rittenhouse trial so politically divisive? This is why. Thanks Reuters, you’re really helping! 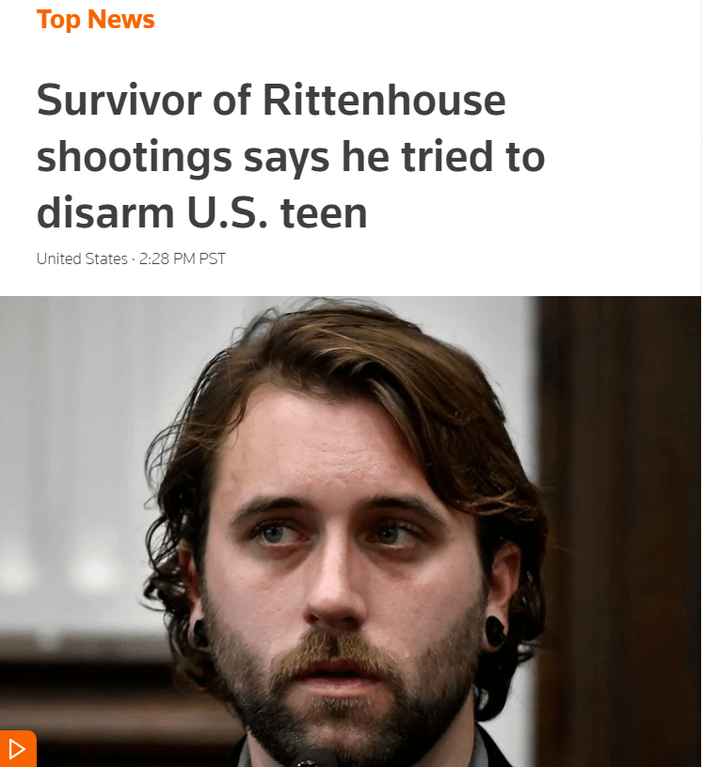 NPR falsely claims Grosskreutz had his hands raised when he was shot, hours after he testified he was aiming his gun at Rittenhouse 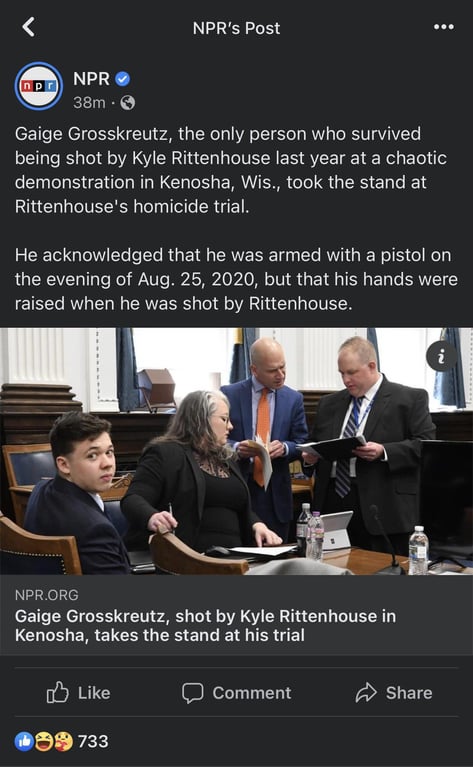 Trending:
See also  "You would have a far-Right government in every country in Europe"
Views: 9