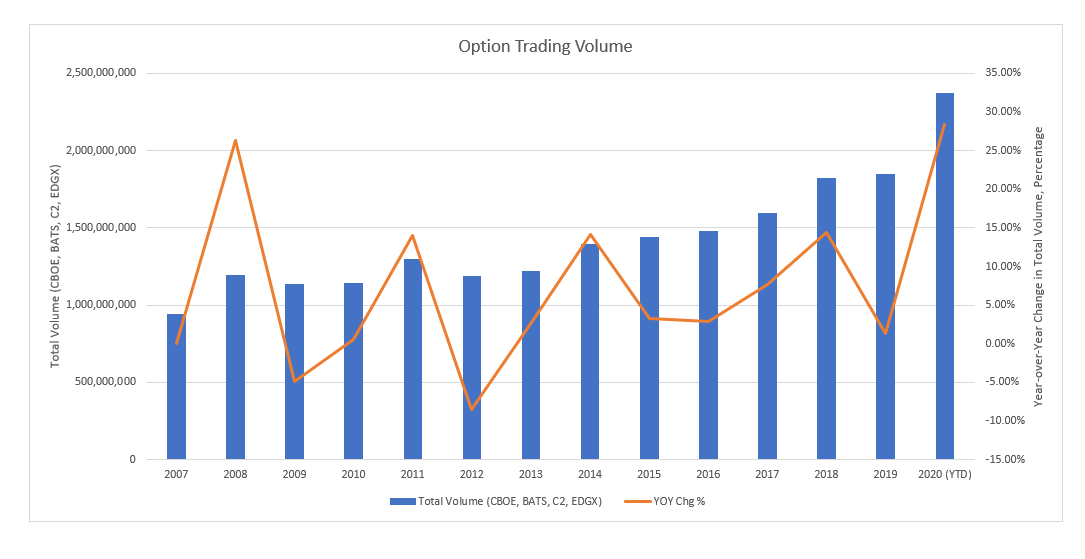 Could the last stock bear please turn the out the light…

Investor euphoria back to highs seen during the peak of the dot-com bubble! pic.twitter.com/orJOi3e2OS

'There have been a number of observations with 10-year nominal yields below the rate of inflation in the past, and this is the most expensive that stocks have ever been during such a period.' t.co/dYsVUnrJmm pic.twitter.com/WmiuVKXBQs

In a major global market, the extreme financial optimism of 2007 has been exceeded in 2020. Across the ocean, another “all-time record” has been reached. Get the details.