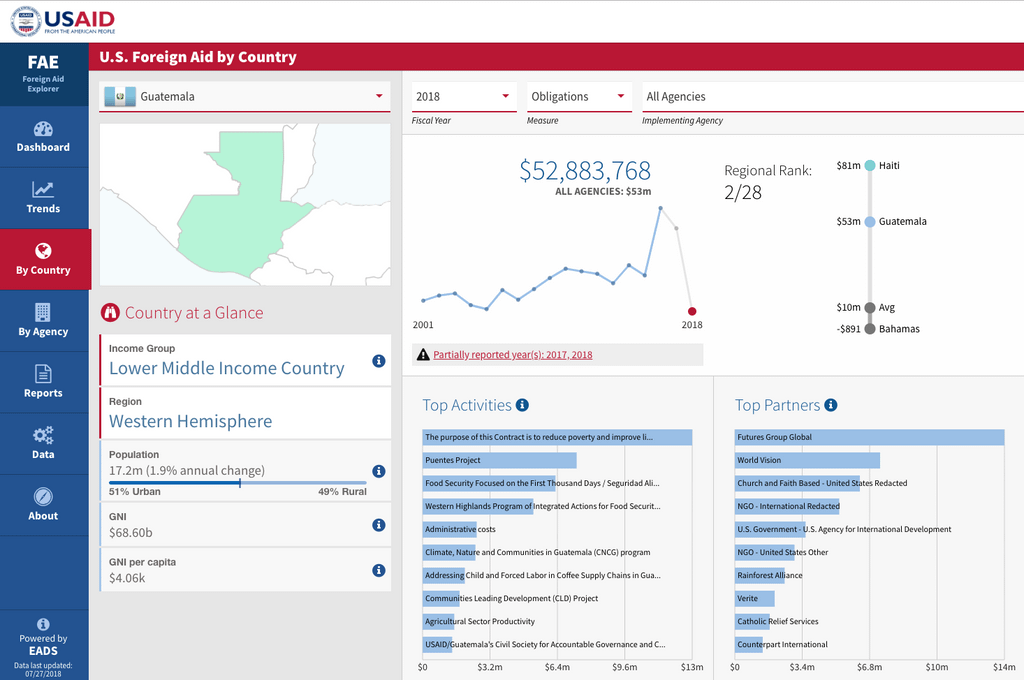 Guatemala, Honduras and El Salvador were not able to do the job of stopping people from leaving their country and coming illegally to the U.S. We will now begin cutting off, or substantially reducing, the massive foreign aid routinely given to them.

The MSM is ignoring this story: the PRESIDENT OF GUATEMALA informed Guatemala’s largest newspaper that they apprehended 100 ISIS TERRORISTS in the country. 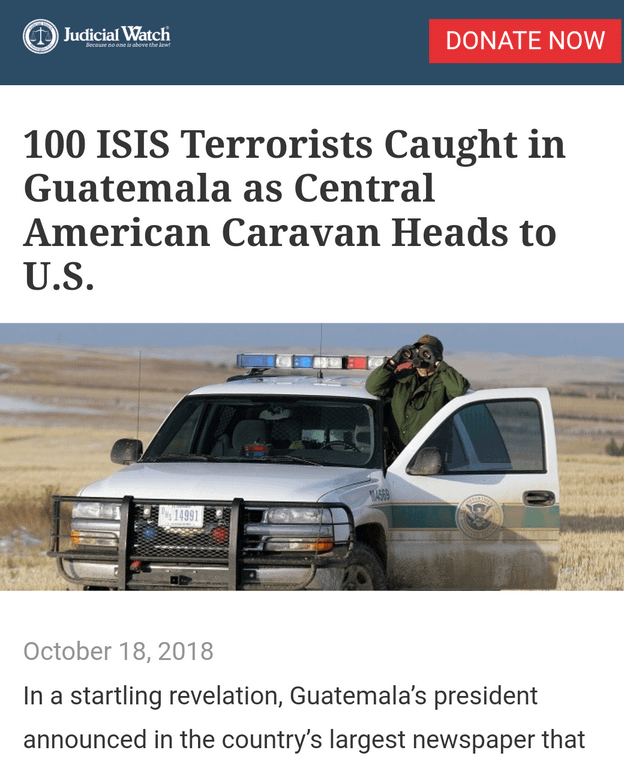