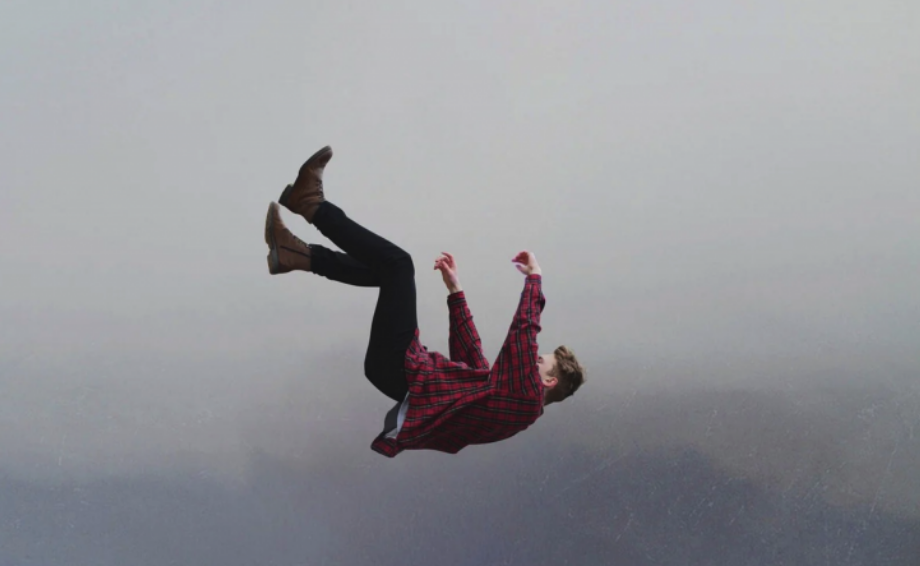 Why won’t our politicians ever listen?  Just two days after voters made it exceedingly clear that they hate mandates, the Biden administration has announced that the nationwide OSHA mandate will go into effect on January 4th.  Are Biden and his minions this dense, or do they just not care what the American people think?  It has been estimated that the new OSHA mandate will cover approximately 80 million Americans, and it could potentially result in millions of highly qualified workers losing their jobs in early 2022.

What the Biden administration is trying to do is completely unconstitutional, and red states are already challenging it in court.  Many people may not realize it yet, but this is one of the most important turning points in U.S. history.

From an economic standpoint, this new mandate is going to be absolutely disastrous.  We are already in the midst of the worst worker shortage in all of U.S. history, and we are currently dealing with a supply chain crisis of epic proportions.  Forcing millions of Americans out of their jobs right in the middle of the upcoming winter will take both the worker shortage and the supply chain crisis to entirely new levels.

But Biden is going to do it anyway.

On Thursday, we learned that January 4th has been set as the official deadline for compliance with the new OSHA mandate…

Tens of millions of Americans who work at companies with 100 or more employees will need to be vaccinated against COVID-19 by Jan. 4 or get tested for the virus weekly. The new government rules were issued Thursday.

The Occupational Safety and Health Administration says companies that fail to comply could face penalties of nearly $14,000 per violation.

If the company that you work for has 100 or more employees, you are covered by this mandate.

Needless to say, many employers will be frightened into submission by the extremely high financial penalties.  Those companies that are deemed to be “repeat offenders” could potentially “face a maximum fine of $136,532”…

Repeat offenders or those found to be willfully noncompliant could face a maximum fine of $136,532. It is not immediately clear what constitutes a repeat offender.

Of course many businesses across the country have no intention of ever complying with this new mandate.

Realizing this is the case, the Biden administration will be secretly sending out OSHA spies to conduct surprise inspections…

OSHA staffers will be doing random inspections to check if businesses are complying and employees could have to pay for their own tests out of pocket. The agency is using emergency orders that usually deal with workers exposed to ‘grave dangers’ to enforce the standards.

GOP lawmakers responded with fury and said some unvaccinated Americans were being forced to decide between putting food on the table or getting the shot, while retailers said the new rules will put an ‘unnecessary’ burden on businesses before the holiday season.

We now live in a dystopian nightmare.

And many local regimes are also choosing to become increasingly authoritarian.  For example, just check out the new rules for children that will soon be implemented in San Francisco…

The local mandate already requires children and adults over the age of 12 to show proof that they are vaccinated before entering those places. Now, city health officials are planning to extend the health order to children ages 5 to 11, the group newly eligible for the shot.

America used to be the “land of the free”, but that is clearly not true anymore.

The months ahead are not going to be pleasant.  As mandates choke the life out of our economy, the ongoing shortages are going to get even worse and prices are going to go a lot higher.

In fact, we are already being told to brace ourselves for “sticker shock” when we go to buy meat…

For America’s meateaters, this is a problem. Some cuts have soared 25 percent over the past year, while others are fetching near record prices, making meat one of the biggest contributors to pandemic inflation. And industry experts expect meat to keep gaining through the holidays and beyond.

“The sticker shock is what we all need to be prepared for,” said Bindiya Vakil, chief executive officer of supply-chain consultant Resilinc. “This is here to stay, at least through the summer of 2022.”

The good news is that nobody in this country is starving at this point.

The bad news is that food prices around the world continue to escalate dramatically, and this is pushing millions upon millions of people in poorer countries into hunger.  This week, we learned that global food prices shot up another 3 percent in the month of October…

A United Nations index tracking staples from wheat to vegetable oils climbed 3% to a fresh decade high in October, threatening even higher grocery bills for households that have already been strained by the pandemic. That could also add to central banks’ inflation worries and risks worsening global hunger that’s at a multiyear high.

As I have been relentlessly warning, a plethora of factors have combined to create a “perfect storm” for food prices…

Bad weather hit harvests around the world this year, freight costs soared and labor shortages have roiled the food supply chain from farms to supermarkets. An energy crisis has also proved a headache, forcing vegetable greenhouses to go dark and causing a knock-on risk of bigger fertilizer bills for farmers.

Many of these factors will continue to intensify in 2022.

So be thankful for what you have, because in some parts of the world things are already starting to get quite crazy.

For example, in North Korea citizens are now being encouraged to eat black swan meat due to the “crippling food shortage” in that nation…

North Korea has started touting the “exceptional” health benefits of consuming black swans after breeding them, while also farming rabbits as the country battles a crippling food shortage, according to state media.

I have been warning that this was coming, and things are only going to get worse from here.

So I would stock up while you still can, because food prices are only going to go higher.

If you are one of those that may lose a job in the months ahead, I want you to know that our prayers are with you.

Don’t give up, and don’t lose hope.

I know that things are really dark right now, but sometimes the darkest valleys in life are where the light shines the brightest.