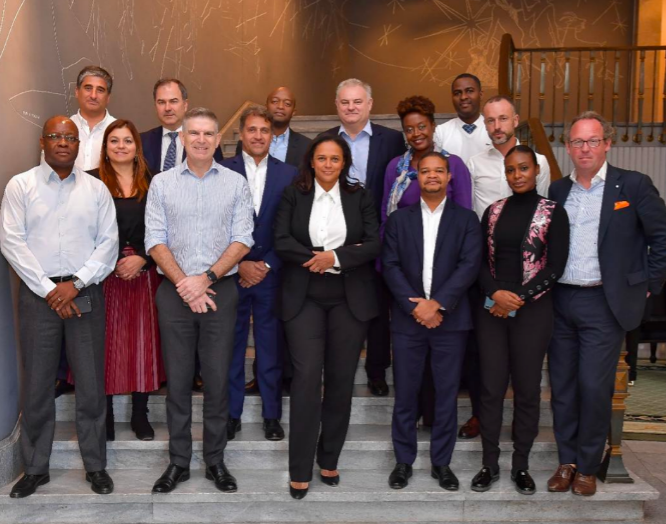 The Angolan telecom industry is driving change and development through one of its premier corporations, Unitel. The chairwoman at Unitel, Isabel Dos Santos was re-elected to the board in March 2019 with an ambitious agenda of growth and infrastructure development for Angola. Unitel S.A. is the leading provider of telecommunication services in Angola (mobile and data). Among others, it offers 3G-based services, high-speed data, and GSM. Founded in 1998 and based in the country’s capital, Luanda, Unitel is a major market player.

This company recently became the first of its kind from Angola to partner with the World Economic Forum (WEF). Led by the chairman of the Board of Directors, Isabel Dos Santos, Unitel is positioned for strong growth domestically. The company’s Board of Directors envisioned greatness at inception in 1998. Today, Unitel stands alongside the most powerful and influential companies in the world, including Coca-Cola, Facebook, the Bill & Melinda Gates Foundation, and the Dangote Group.

The WEF partnership with Unitel is a tribute to the high standards maintained at Unitel, fomenting strong growth and commitment to excellence. Indeed, the motto of Unitel – Spreading The Truth, Empowering The People – is evident in many corporate social responsibility initiatives undertaken by the company. As the ringer of change, Chairwoman Isabel Dos Santos routinely promotes the interests of Angolans above all else. She is an ardent supporter of skills training, education, and the provision of opportunities for women across the country. 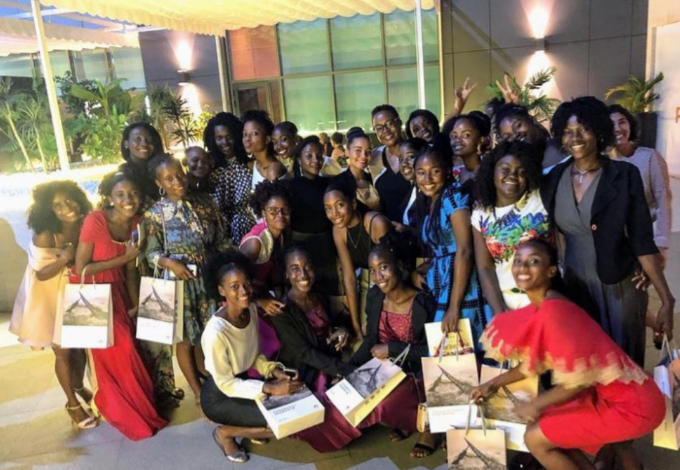 Such is the benevolence and commitment of Unitel to the women of Angola, that the company recently presented 50 university students with scholarship opportunities. Dubbed ‘Women for the Future’, the presentation ceremony was a full-fledged affair with Isabel Dos Santos in tow. She understands that the future of Angola hinges upon the success of its people.

To this end, massive investments in gender-equality initiatives, skills training, and the promotion of women within the workforce take place. Unitel routinely engages the social debate by encouraging women to take up the cudgels and take charge of their future.

Unitel is all about technological advancement and mobile telecommunication services. To this end, the company seeks to rebuild the Angolan infrastructure to make Internet services readily available to all people across the country. The provision of Internet communications is seen as central to bringing Angola up to speed with the global community.

The entrenched systems which relegated women to homemakers and subsistence farmers are dissolving. In their place are young empowered women eager to take on the challenges and become highly successful and productive members of society. These scholarships and training opportunities are part of the business culture at Unitel.

As the ranking member of the board at Unitel, Isabel Dos Santos understands all the exigencies faced by women in the workplace. Her entrepreneurial pursuits began at an early age. After attending the illustrious Kings College in London and graduating with a degree in engineering, she soon put her skills to the test in her home country.

Leading the charge with powerful corporations like Unitel, Dos Santos was able to put forth her agenda. Among the many initiatives currently sponsored by her are the provision of safe drinking water, a commitment to eradicating malaria from Angola, and the provision of skills and educational training to women and youth.

Angola is the #1 producer of crude oil in Africa. It recently displaced Nigeria from the mantle. This resource-rich country has the potential for significant growth and development. Dos Santos and her companies, including Unitel, Zap, Candando and Efacec are spearheading initiatives to create the necessary infrastructure for sustainable growth and development. Technology is at the forefront of her strategic vision, including the provision of telecom networks for 3G and 4G technology, electric vehicle technology, and beyond.

Multiple examples abound with ongoing empowerment initiatives throughout Angola. As a case in point, strawberry plantations have helped to employ 120 women and provide them with financial independence. Now, the women working these plantations have the requisite skills to understand irrigation issues, farming, marketing, and basic bookkeeping for their commercial ventures. The upliftment of local communities is evident across the board, helping to drive economic growth at local, regional and national level.