For those out there who are getting overly excited over the S&P 500, this one’s for you. Less than 3% of the index is at a new 52-week high.

Keep Your Eyes On Financials! By Gregory Mannarino 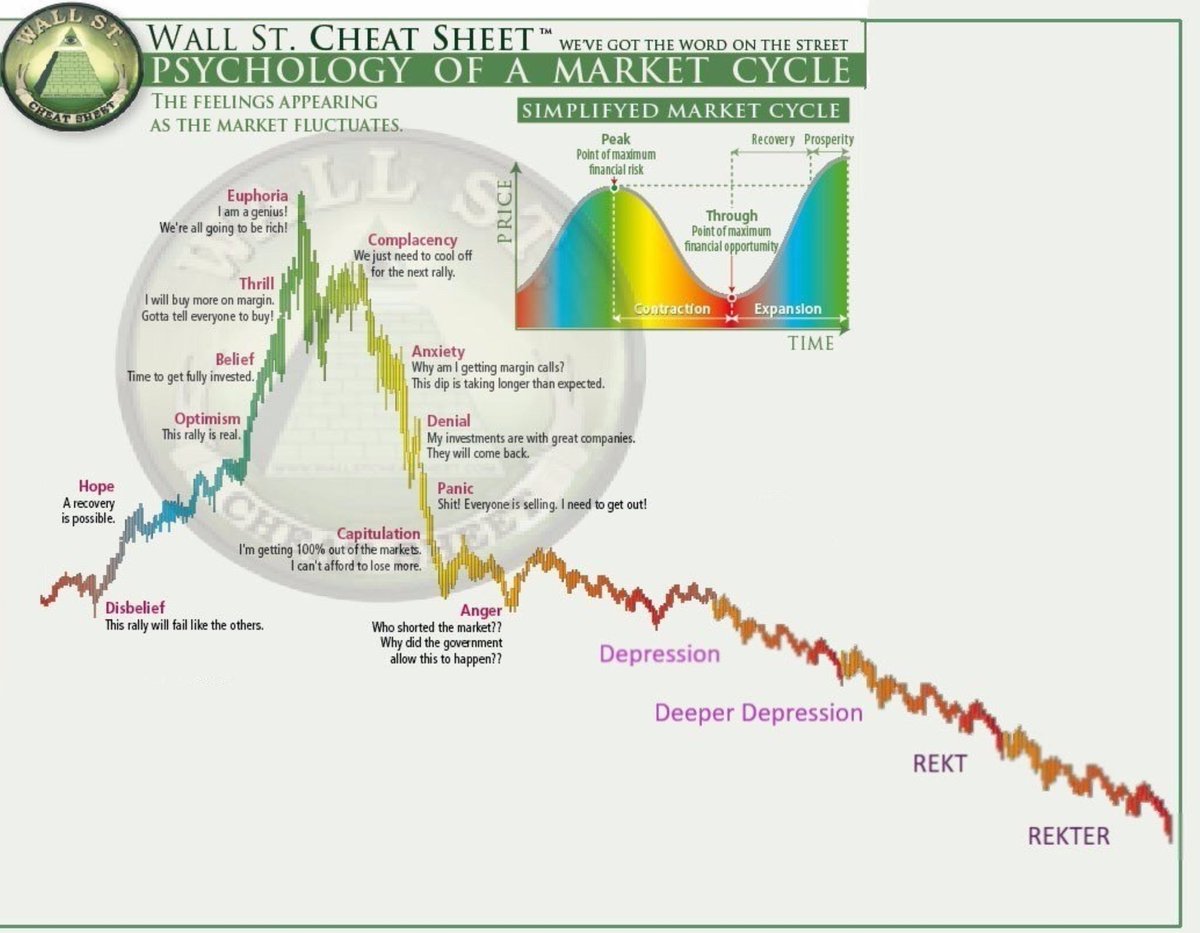