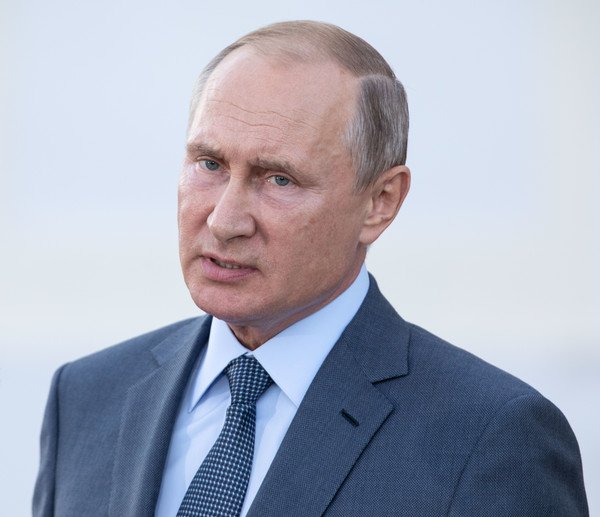 Russian President Vladimir Putin has signed a controversial set of bills that make it a crime to “disrespect” the state and spread “fake news” online, Russian media reported on Monday.

The bills amending existing information laws overwhelmingly passed both chambers of Russian parliament in less than two months. Observers and some lawmakers have criticized the legislation for its vague language and potential to stifle free speech.

The legislation will establish punishments for spreading information that “exhibits blatant disrespect for the society, government, official government symbols, constitution or governmental bodies of Russia.”

Online news outlets and users that spread “fake news” will face fines of up to 1.5 million rubles ($22,900) for repeat offenses.

Insulting state symbols and the authorities, including Putin, will carry a fine of up to 300,000 rubles and 15 days in jail for repeat offenses.

As is the case with other Russian laws, the fines are calculated based on whether the offender is a citizen, an official or a legal entity.