Japanese investment firm Recruit recently announced a $250,000 investment into blockchain startup COTI. The investment was made through Recruit’s RSP Blockchain Tech Fund, which was created to focus on promising business models and projects based on blockchain technology. The investment will enable COTI to move further into Asian, and specifically Japanese, markets with its payment and currency services.

Traditional blockchain technology was intended to create a digital currency and payment methodology that was faster and more secure than what currently existed through fiat money. With more and more business being conducted online, and enterprise entities and consumers alike demanding increased financial efficiency, blockchain stepped in to breach the deficit.

However, as of yet, early blockchains like Bitcoin and Ethereum have failed to meet the needs of the industry on a widespread scale. Blockchain is not fast enough and cannot handle enough transactions to be considered as a global solution to currency and payment needs. This is true even with second layer protocols and other off-chain solutions.

The COTI platform is based on a completely new structure within the blockchain industry: the Directed Acyclic Graph, or DAG. DAG protocol is a mesh-like, acyclic graph that flows in a specific direction. Each transaction automatically confirms based on previous transactions. 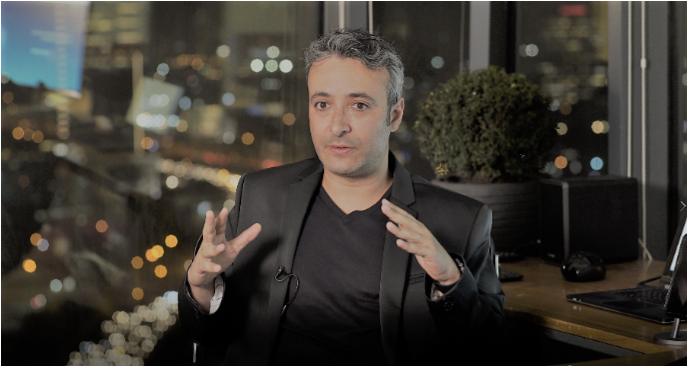 “We’re pleased to have made it on the radar of the RSP Blockchain Fund and its larger mission of making leading blockchain projects known to the world at large. This is a notable accomplishment for COTI and further anchors our belief in the enormous potential of the technology market in East Asia.”

Role of Recruit in FinTech and Blockchain Advancement

Recruit has only recently started providing direct focus on blockchain based business models. The COTI investment represents one percent of the assets dedicated to blockchain technology through Recruit’s Blockchain Tech Fund. COTI is the second investment Recruit has made in a blockchain project through the fund.

COTI and its infrastructure, known as Trustchain, provides the base for multiple applications, including COTI Pay and currency exchange COTI-X.

Recruit, the holding company of employment industry corporations Glassdoor and Indeed, is excited to continue its progression into blockchain technology-based ventures.

According to a statement from Recruit, “RSP Blockchain Tech Fund Pte. Ltd. recognizes that in the social environment where blockchain technology expectations and impacts are increasing, it is becoming increasingly important to explore business opportunities in the same area. Through this investment, Recruit will support improving the quality and use of services provided by COTI.”