Venezuela here we come, it just keeps getting dumber and dumber…

If you like your health care plan, chances are the 2020 Democrat nominee will want to eliminate it.

If you like your private health plan, Kamala Harris isn’t the only Democrat who wants to “eliminate” it.

This is the socialist agenda 2020 Dems want.pic.twitter.com/hVsdP6Atlb

Remember what obama did, and this is 10 times worse

See also  LBJ called, he wants his inflation back
See also  Mike Row: Unfair to Make 'Taxpayers Pay Tuition of Those Who Wish To Attend A University;' Called Higher Ed Grift and A Luxury Daycare

which means the economy collapsed and they covered it up. 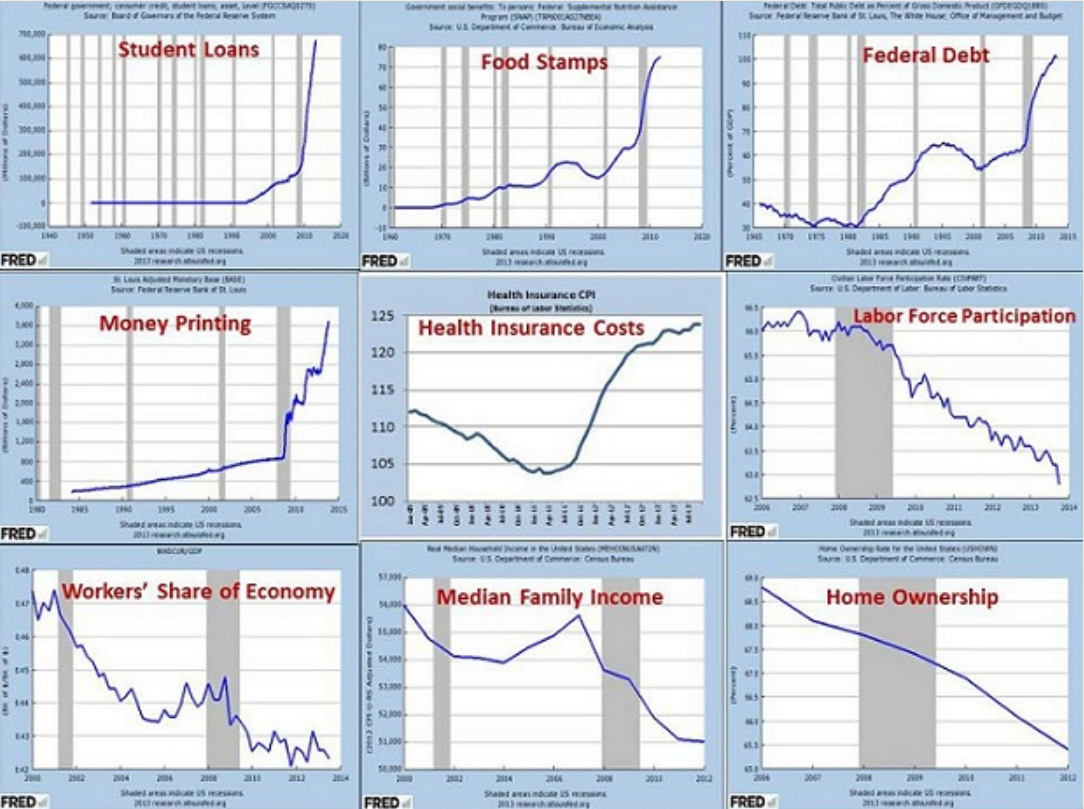