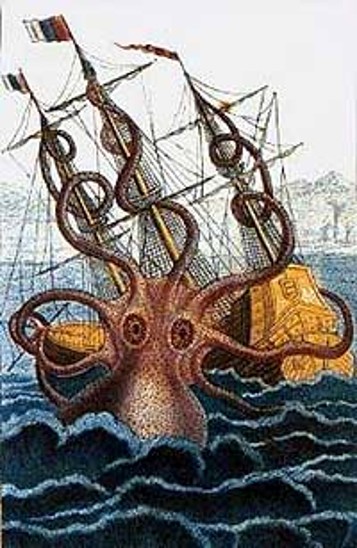 “Whoever commits a fraud is guilty not only of the particular injury to him who he deceives, but of the diminution of that confidence which constitutes not only the ease but the existence of society.”

“The world of finance hails the invention of the wheel over and over again, often in a slightly more unstable version.”

“Make no mistake about it, just as Lehman Brothers was set up to take the fall for triggering the 2008 collapse, China is being groomed as the new scapegoat for the coming crisis. But China’s economic slump is only a symptom, not the disease.

The reality is that the repeal of Glass-Steagall ushered in the greatest wealth transfer scheme in the history of America, allowing six mega banks in America to control the vast majority of insured deposits, use those taxpayer-backed deposits to gamble for the house, loot the bank from the inside by paying billions of dollars to select employees and customers and then hand the gambling tab to the taxpayer when the casino burns down. This model is a staggering headwind on both U.S. and global growth because it has created the greatest wealth and income inequality since the Great Depression.”

“Each day we are becoming a creature of splendid glory, or one of unthinkable horror.”

There was the expected brisk action in the December gold contract reported today. I have included the clearing report below. Because of the holiday there were no inventory reports at the market close.

Stocks drifted lower, in anticipation of a protracted lack of forward progress in the US-China trade talks.

There will be a Non-Farm Payrolls report next week.  I have included the economic calendar for next week below.

The banks must be restrained, and balance restored to the economy, and the dark money power limited from its manipulation of policy, politics, and public discourse, before there can be any sustainable recovery.

We had these things, put in place many years ago, and we allowed them to be slowly but surely eroded away. 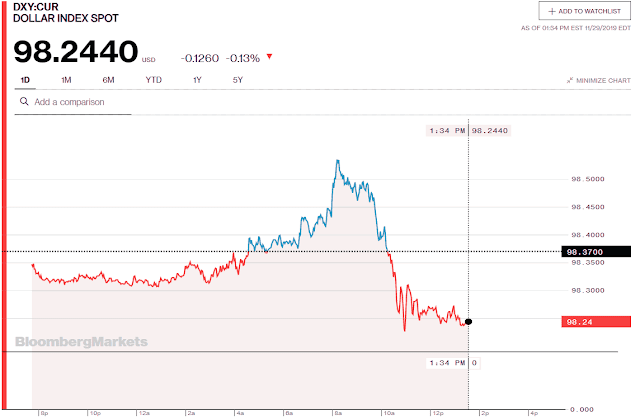 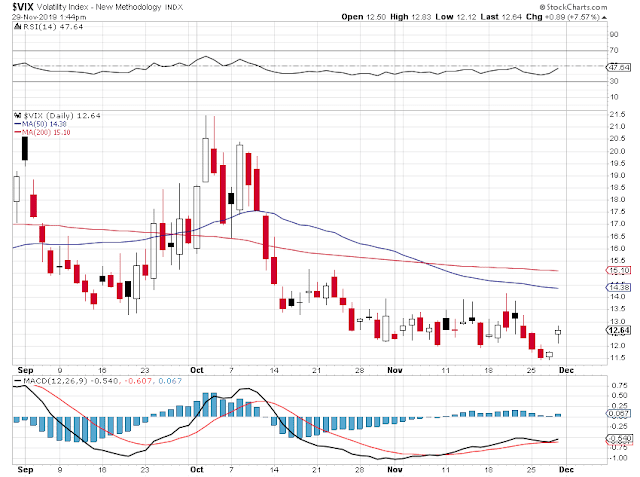 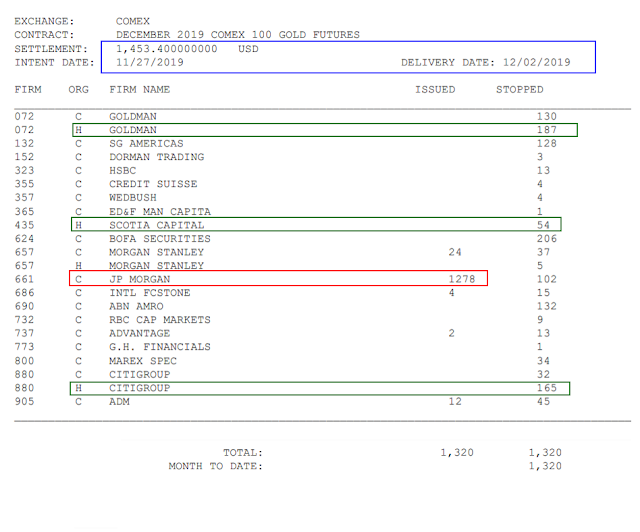 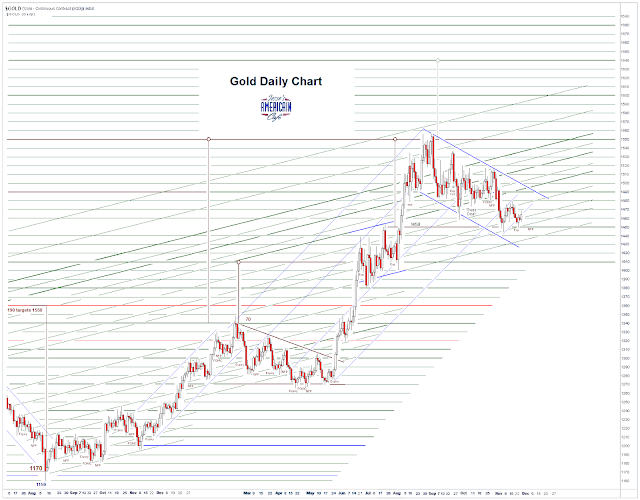 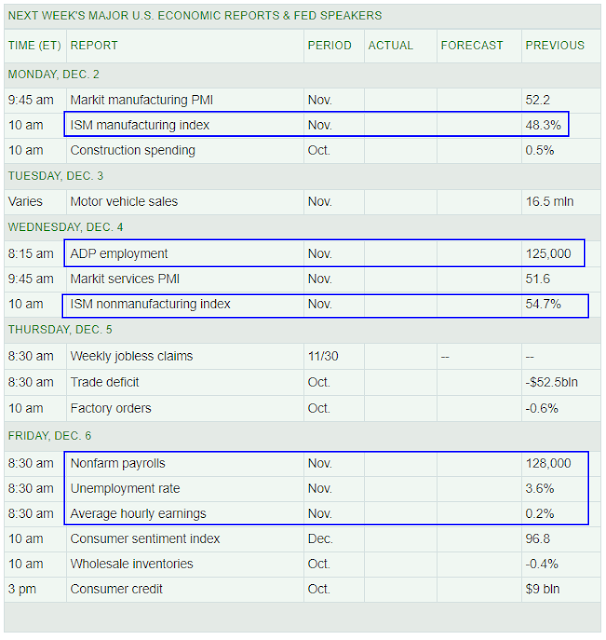 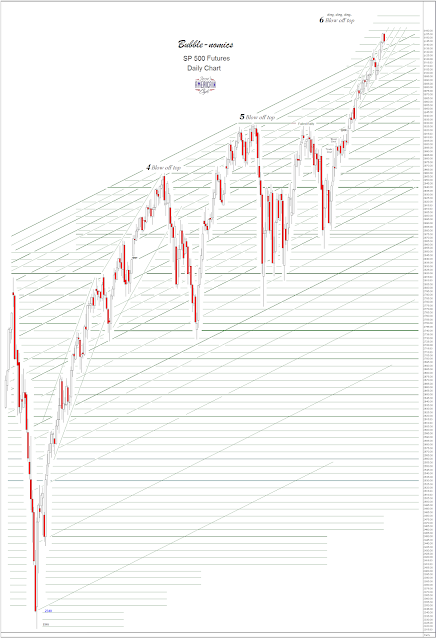 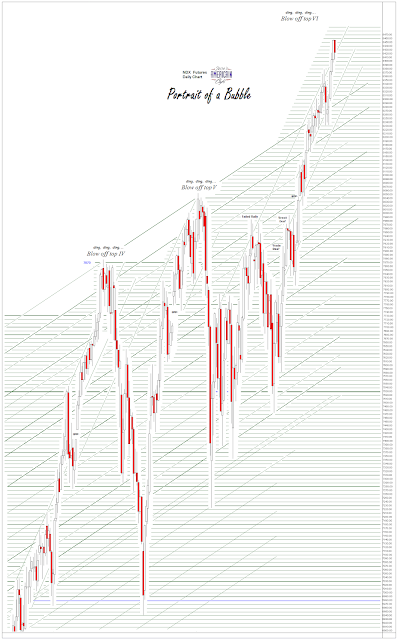