Via The Baltimore Sun 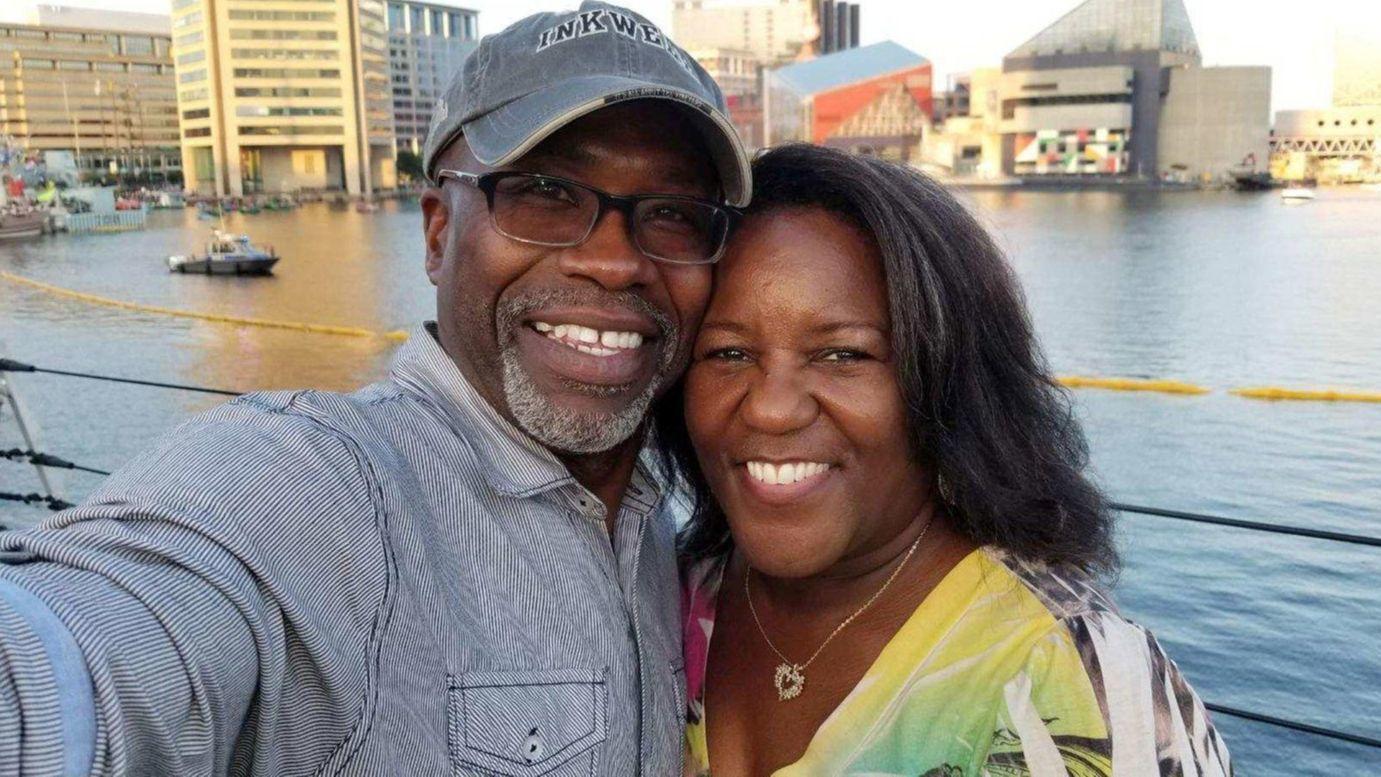 A 54-year-old Harford County woman died early Saturday morning after being stabbed in the chest, according to Baltimore police.

Police say Jacquelyn Smith and her family were driving through the 1000 block of Valley St. in the Johnston Square neighborhood at 12:27 a.m. when they saw a young woman carrying what appeared to be a baby and holding a cardboard sign that said “Please Help me feed my Baby.” Smith, who was sitting in the front passenger seat, rolled down the window to give her money.

A man then approached the car to thank the family — before he reached into the car and tried to grab the woman’s wallet. After a struggle, police said, the man took out a knife and stabbed Smith.

The man and the woman who carried the sign fled. Smith, of the 4900 block of Villa Point Drive in Aberdeen, was taken to an area hospital, where she died.

Baltimore experienced 18 homicides in November, a drop from 35 people killed the month before and ending streak of 4 months in a row with 30 or more people killed. For the year, 284 people have been killed

About 10:35 a.m., police found a 39-year-old man with multiple gunshot wounds to his upper body near the 1900 block of Druid Hill Ave. He was taken to an area hospital, where he is in critical but stable condition.

About two hours later, officers responded to a report of a shooting in the 400 block of Lyman Ave., where a man was suffering from a gunshot wound to his leg.

He was taken to an area hospital with non-life-threatening injuries.

Citywide shooting detectives are investigating both incidents. Anyone with information is asked to contact them at 410-396-2221 or Metro Crime Stoppers at 1-866-7lockup.