“We were a very different country 40 years ago.   The downhill slide has been pretty fast. America, I think, should be an important warning to other countries not to take for granted their institutions.  I worry that things in the United States could get much worse.”

Joseph Stiglitz, America Should Be a Warning

“You are anarchists in the realm of thought.  And you are mad cosmos-makers.  Each of you dwells in a cosmos of his own making, created out of his own fancies and desires.  You do not know the real world in which you live, and your thinking has no place in the real world except in so far as it is phenomena of mental aberration.”

The crazy train is pulling into the station tomorrow night.

Let’s see what tunes the band plays on its arrival.

The commentary on Bubblevision this afternoon was mind-numbing in its vacuity. I had to turn it off as soon as the market closed.

Stocks were trying to level up today, with the lead sled dog being the SP 500 futures. The Nasdaq 100 was a boat anchor being dragged behind.

The Dollar was slightly lower.

So were the precious metals, ever so slightly, in anticipation of the FOMC rate decision on Wednesday perhaps.

It appears that the ever-shrinking ‘caravan’ will not make their appointment at the border in time for the election.  What a surprise.  Could Fox News have possibly gotten it wrong? 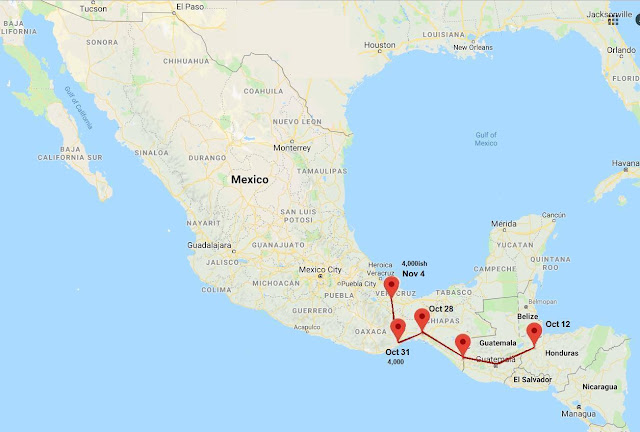 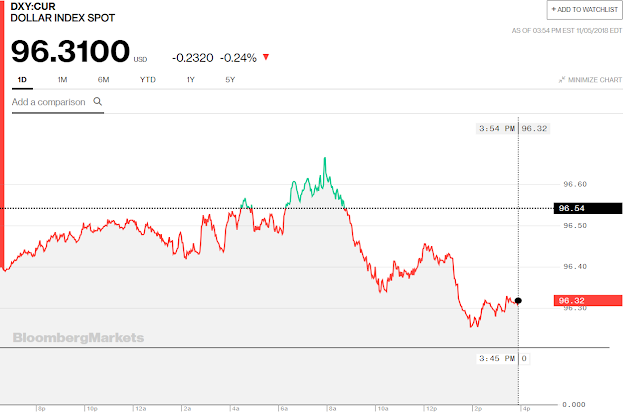 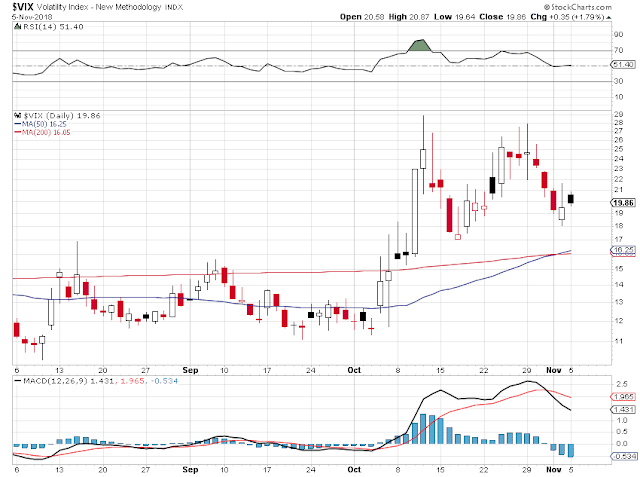 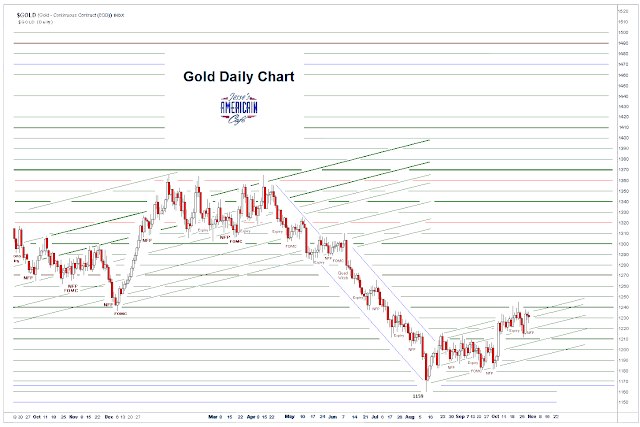 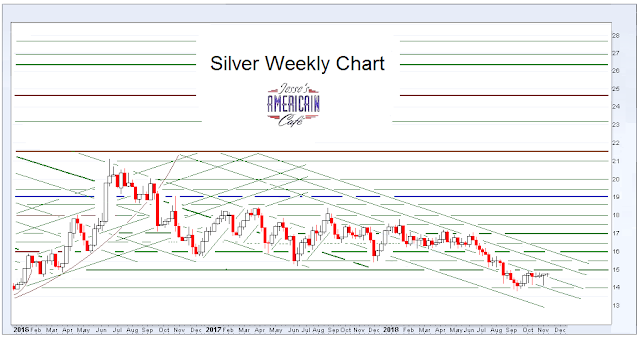 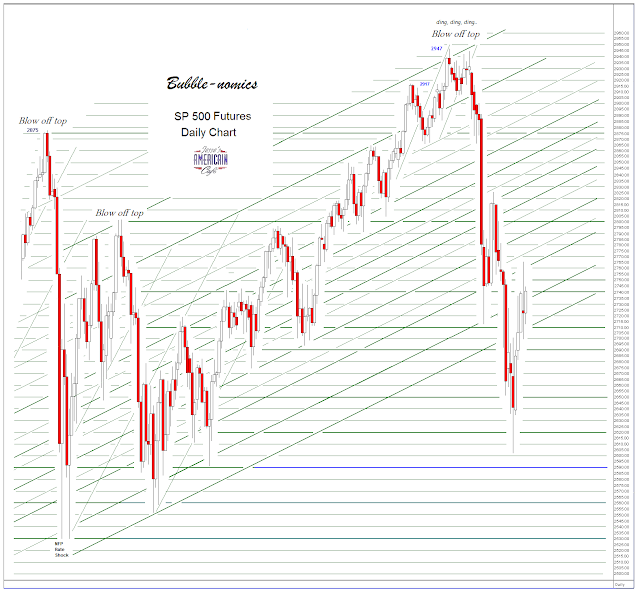 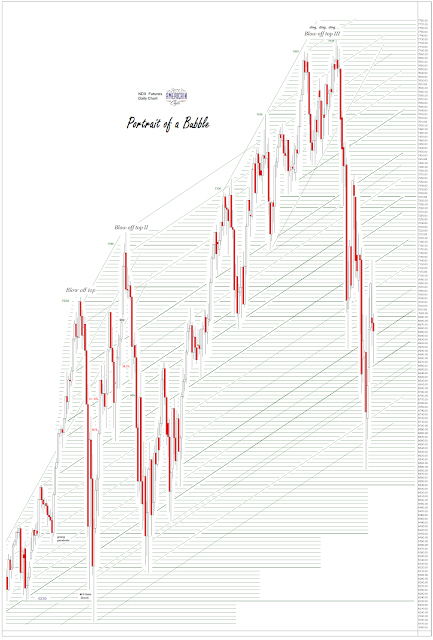 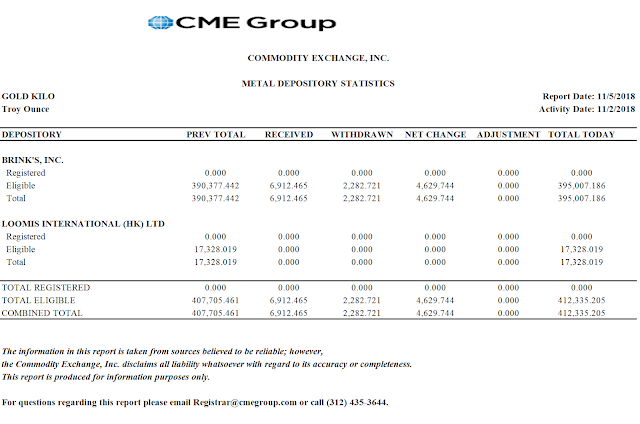 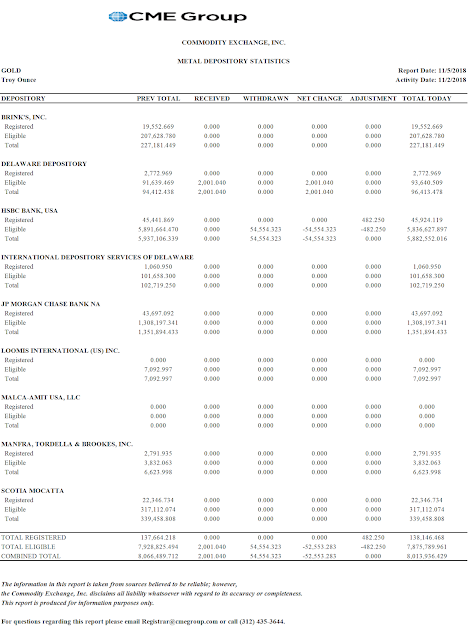 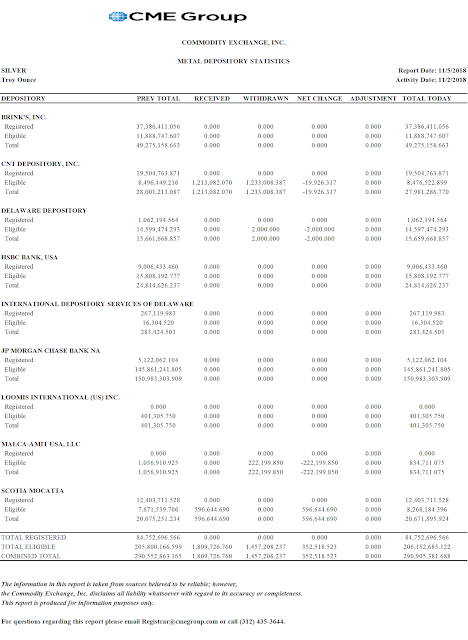