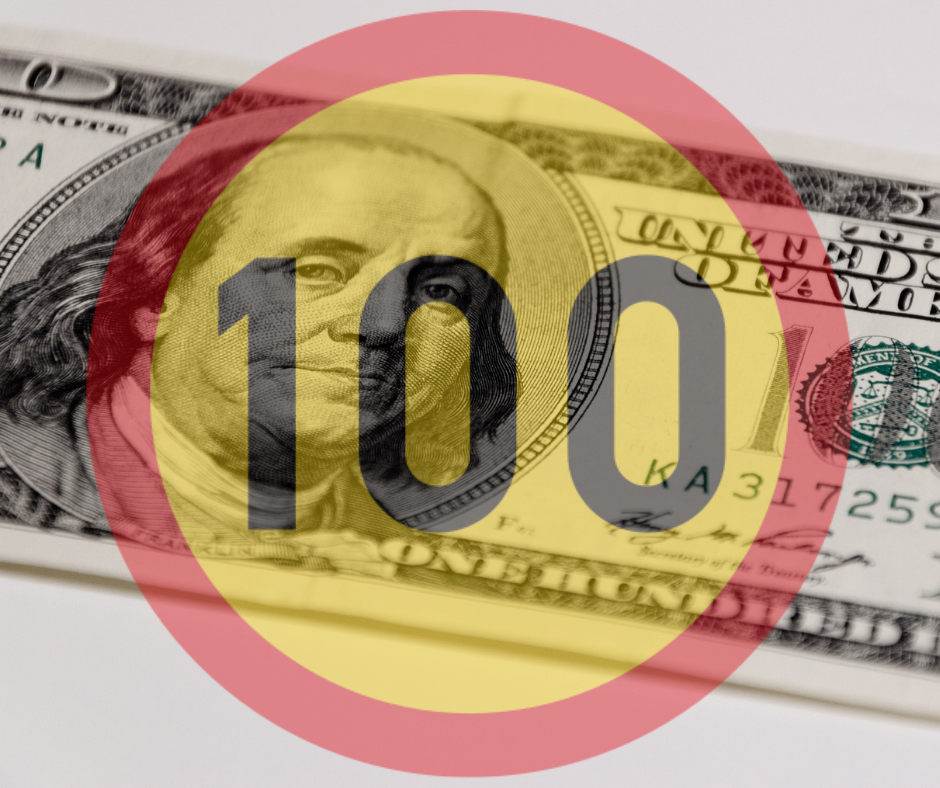 When financial experts talk about the U.S. national debt, do your eyes glaze over? You may want to drink some coffee and pay attention, since the consequences of the national debt are unavoidable for investors. (You can ignore politics, but the government’s economic policies won’t ignore you.)

A new “debt solution” is being seriously considered by the government. Before we get to that, let’s wrap our heads around the debt crisis that is prompting this new economic idea that some think could help keep the economy on track.

The national debt is now at $21.5 trillion, which means it is higher than the U.S. GDP. In fact, if you combine the GDP of China, Japan and Germany, you still wouldn’t reach the size of the U.S. national debt.

It gets worse: there are no signs this will stop growing. According to the Congressional Budget Office, the public will hold $54 trillion dollars of the total national debt in the next 30 years.

This mountain of debt ultimately affects your stock market returns in several ways.

That is why some financial experts are proposing a new opportunity for U.S. investors that has had mixed results in 14 other countries.

Recently, Treasury Secretary Steven Mnuchin said the administration is carefully considering offering bonds with maturities of 50 to 100 years. The news media calls this “100-Year Debt” or “Century Bonds”, and the record-low interest rates are a big reason why the Treasury department is now revisiting the idea. They see an opportunity to sell bonds that will stay at roughly 1% for a century.

Long-term debt instruments like century bonds have been talked about by U.S. leaders since 2009, but they’ve been kept on the shelf due to Wall Street’s lack of enthusiasm.

Keep in mind, other countries are already offering century bonds. Argentina and Austria are two recent examples, with each country experiencing quite different results.

Reactions to the Idea

Since 2009, the U.S. banking community has shown little enthusiasm for offering century bonds or even 50-year bonds, and their tepid response to Mnuchin’s statements show things haven’t changed from their point of view.

“Treasury has studied ultra-issuance numerous times in the past and has always concluded it was not in the best interest of the taxpayer,” said Mark Cabana, CFA, head of U.S. rates strategy at Bank of America Merrill Lynch. “In their 2017 study, they did not see evidence of strong or sustainable demand for maturities beyond 30 years. We doubt Treasury’s conclusions from upcoming outreach will be materially different.”

So far, the Treasury department is doing the most cheerleading on the issue. Along with Mnuchin’s public statements, the President’s former top economic advisor Gary Cohn recalled that during his tenure he saw an enormous amount of demand for ultra-long bonds, and he also thinks century bonds could help finance spending on infrastructure.

Peter Tchir, head of macro strategy at Academy Securities told the Financial Times that the issuance of ultra-long dated bonds could be a “great idea” and “overdue.”

From Congress to the general public, little has been said publicly about the 100-year bonds idea. Gennadiy Goldberg, U.S. rates strategist at TD Securities summed up the sentiment well. “This comes up every now and again. Every time the takeaway is, there simply isn’t enough demand at that tenor, or at least there hasn’t been in the past.”

But what if the U.S. did indeed start offering 100-year bonds? How might this affect your investments?

The Bond Market vs. Gold

Conservative investors have always perceived bonds to be the safe route to investing, and there is data supporting that perception. However, with that conservative approach comes smaller returns, and the prospects for earning positive real returns with fixed income securities does not look promising over the long term. That is not good news for most people, especially those who are near retirement.

The only way for bonds to become more lucrative is for interest rates to go up. This however, would lead to other unpredictably negative economic results. “Higher interest rates tend to lead to lower stock market returns,” says Gus Faucher, chief economist for PNC Financial Services Group. This is because higher rates increase the cost of borrowing.

But lower stock market returns bode well for gold. Gold tends to move opposite to what the stock market is doing, which makes it a good hedge against the ups and downs of stocks and also the low returns of bonds.

Do these 100-year bonds sound like “safe” investing? Let’s discuss in the comments below.