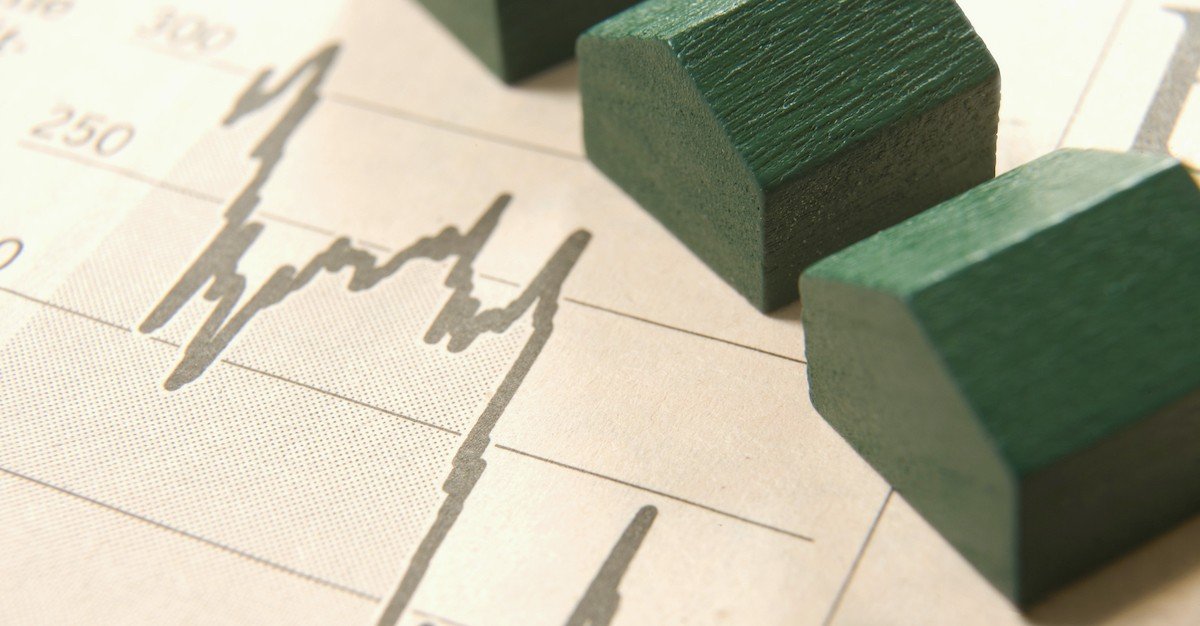 By the late 200s AD, the economy of ancient Rome was in serious distress.

There was hardly a single year during that entire century without some major crisis– civil war, barbarian invasion, plague, imperial assassination, political scandal, or economic depression.

It was so bad, in fact, that historians refer to this period as the Crisis of the Third Century. And the Roman economy suffered immeasurably as a result of all the turmoil.

In a desperate effort to make ends meet, Rome’s emperors routinely resorted to debasing the currency.

To give you an example, the antoninianus silver coin had around 50% silver content when it was first circulated in 215 AD. Within a few decades, the antoninianus had been debased so much that newly minted coins contained less than 3% silver.

Naturally this created rampant inflation; as Rome’s currency rapidly lost value, merchants had to continually raise their prices in order to keep up with the currency debasement.

So in 301 AD, Emperor Diocletian tried to combat inflation by imposing strict price controls across the empire… and he issued his infamous Edictum de Pretiis Rerum Venalium, known as the Edict on Maximum Prices.

(Unsurprisingly, Diocletian’s edict pointed the finger at evil capitalists, blaming the inflation on “men whose aim it is to restrain the general prosperity. . .”)

The edict went on to regulate every single wage and price in the empire… from a bushel of wheat to a day’s labor on a farm. And anyone who didn’t abide by the law was threatened with the death penalty.

The effect of the law was devastating. Not only did Diocletian’s edict NOT fix the inflation problem, it caused countless Romans to flee, many of whom went north to live among the barbarian tribes.

That proved even more disastrous, because Diocletian was rapidly losing taxpayers. So shortly after, the imperial government passed another law, forbidding anyone from leaving.

Every Roman was tied to their job, or to their farms. And the restrictions were generational: a son was legally bound to follow the trade and guild of his father.

This is actually a fairly common theme throughout history.

Russian Czar Ivan the Terrible, for example, decreed in 1581 that peasants were not allowed to leave their farms without the owner’s consent. And this was the norm in Europe for centuries while the feudal system was in place.

Freedom of movement is a relatively new phenomenon… something that became commonplace only in our modern time. It is one of the most important freedoms we have, and one that I believe many people will avail themselves of now.

These pandemic lockdowns have been absolutely devastating. The worldwide economic cost alone is tens of trillions of dollars. Hundreds of millions of people have lost their jobs (according to UN estimates). Millions of businesses have gone bust.

But even beyond the economic costs, the pandemic has caused a lot of people to reexamine their lifestyles.

People who live in cramped, super-expensive, highly-taxed urban areas were cooped up like hamsters for weeks, even months, barely able to even go outside.

And any rational person who understands there may be new waves of the pandemic… or entirely new pandemics that come in the future… is looking around for better options.

After all, politicians, intoxicated with their own power, have already shown us how they’re going to react– with hysteria, stupidity, and violence.

In southern California, beach goers were told to stay off the dry sand, but wet sand was OK. Officials in Nassau County, New York made it illegal to touch other people’s tennis balls.

Comrade Mayor Bill de Blasio of New York City locked everyone up in their homes and threatened to throw people in jail who ‘illegally’ attended religious services… but was totally fine when rioters, looters, and protesters took to the streets.

And Gunnison County, Colorado ordered all non-residents, including those who own homes in the area, to leave at once, and “not return until further notice.”

Fortunately nobody has to flee into the welcoming arms of barbarian tribes anymore… nor are we tied to the land like medieval serfs.

A lot of people are now realizing for the first time that they do have the freedom to move. The lockdowns forced nearly every business into remote work arrangements, and many of those will end up being permanent.

As a business owner, I think remote work is a double-edged sword. Productivity is definitely higher when people are together in an office.

But remote work is far more efficient; no more wasting time in traffic. It’s less expensive because it eliminates the need for office space. And employees tend to be happier.

So undoubtedly a lot of remote work arrangements are here to stay.

And people are starting to see now that they can live anywhere; there’s no need to stay in the city, or even suburb, just to be near the office, when you don’t have to go to the office anymore.

In the Land of the Free, this means Texas, Florida, Tennessee, and even states like Idaho and Wyoming.

Here’s the kicker: mortgage rates are now below 3%… which is nuts. At 3%, the real estate is essentially free.

If you imagine that inflation alone is 2% per year, then you’re effectively paying just 1% interest. And that 1% will be mostly credited back to you through various tax benefits, like a home office deduction, interest expense deduction (on a loan up to $750,000), and property tax deduction (up to $10,000).

This means that your tax-adjusted, inflation adjusted interest rate is probably ZERO, and potentially even NEGATIVE… so you can technically be paid for borrowing money now.

So it’s worth strongly considering this opportunity while it’s on the table.