Brian Williams is leaving MSNBC and NBC next month, he says. He’s been with NBC for 27 years, and MSNBC since 2016.

The network is saying he wants to spend more time with his family which is code for “we didn’t want to pay him more and he’s taking his chances elsewhere.” But Williams will turn up somewhere else after the new year. maybe CNN Plus.

MSNBC is crumbling before our eyes. Rachel Maddow has already said she’ll leave her daily show next year and appear monthly or occasionally or something. But she’s the lead ratings getter, and she wants out, too. 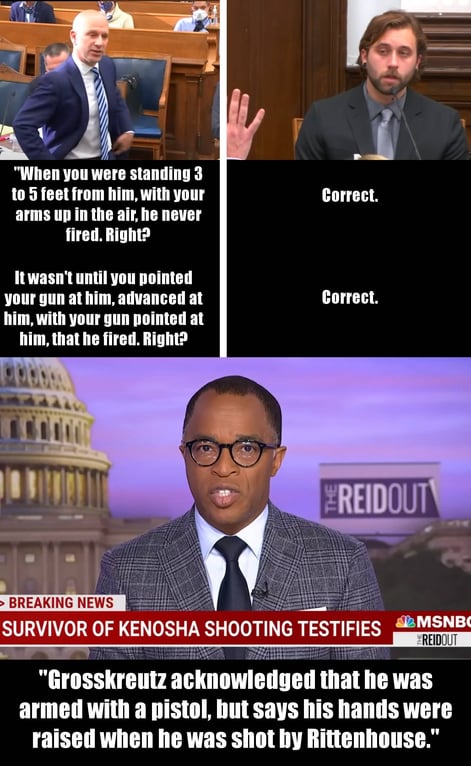