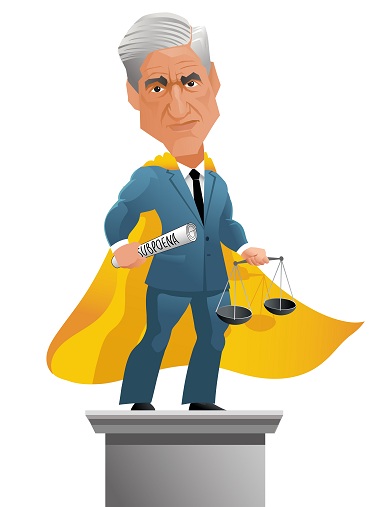 Mueller’s Report is what was expected. The report does conclude that the Trump campaign did not conspire with Russia during the 2016 election, according to the letter from Barr to Congress. It notes that Mueller’s investigation found the campaign was given “multiple offers from Russian-affiliated individuals to assist the Trump campaign” but no one within the campaign or “anyone associated with it” conspired with Russia.

Essentially, Mueller’s report marked the end of an investigation that was launched in secret months before Trump was even elected by the Democrats. The FBI began gathering clues that made them suspicious of aides to Trump’s campaign under the direction of the Obama Administration which even calls into question Comey’s entire integrity given his white-wash of Hillary’s emails and selling influence via the now-defunct Clinton Foundation. The FBI probe fueled by Hillary’s dossier she paid to go after Trump mushroomed to include allegations that began with Hillary whether the campaign coordinated with Russian efforts to interfere in the 2016 election. She further the idea that Trump himself attempted to obstruct her victory. There was bad blood between Hillary and Putin, to begin with. Putin accused Hillary of inciting a political protest in Russia back in 2011.

Interestingly enough, how do we know the server was hacked since the Democrats refused to turn it over to the FBI. Where is it now? The Democrats seem to have refused to cooperate with the FBI on Russia’s Supposed hacking, and intentionally destroyed the physical evidence of Russian Hacking. Where are the servers, and shouldn’t some Democrats be charged with Obstruction of Justice and aiding espionage for not cooperating in the investigation and destroying evidence? The Democrats (DNC) claimed to have been hacked by Russians ahead of the 2016 presidential election. However, the timeline rarely is ever looked at in detail.

The New York Times reported in detail, the FBI discovered that a hacking group linked to the Russian government had gained access to at least one computer at the DNC. However, when the FBI contacted the DNC in September 2015 to let them know, the organization’s tech-support contractor didn’t do much with the information beyond performing “a cursory search of the DNC computer system logs to look for hints of such a cyberintrusion.” Indeed, it actually took nine months before DNC officials even held a formal meeting with the FBI about the alleged hack. By that time, it was too little, too late. The hackers, whoever they were, ultimately had access to the DNC’s network for seven months before top DNC officials ever knew about the attack or hired anyone to combat it. During that time, the hackers stole countless emails and documents, later releasing them to the public.

See also  Nearly 50% of Republicans believe there will be a time soon where 'patriotic Americans' will 'have to take the law into their own hands
See also  Unrestricted Mass Border Invasion Continues, REPORT: 1 Million Illegal Entries in June, With 20,000 in Rio Grand Valley Sector Last Week Alone 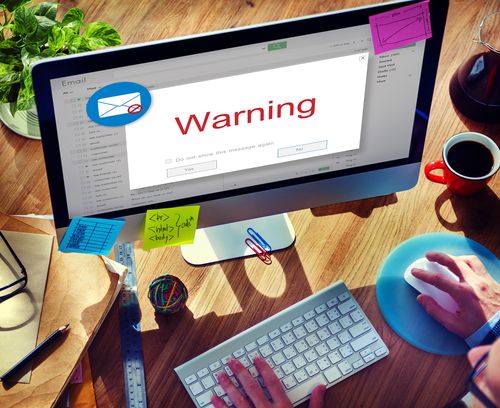 What’s less clear is that there was no sophisticated hacking of the DNC servers. This was simply a low-level phishing email that we all get. This is NOT the hallmark of Russian Intelligence, CIA, NSA or any other major government with all their sophistication. It is truly amazing how people have called this “hacking” which means in the computer world someone breaks into your system – not that you give them your password.

Computer hacking refers to the practice of modifying or altering computer software and hardware to accomplish a goal that is considered to be outside of the creator’s original objective. Those individuals who engage in computer hacking activities are typically referred to as “hackers.”

The official definition of Hacking – Cyber-Laws.COM

This simple phishing email has produced a cascade of other criminal investigations targeting people around Trump. The investigation led to the indictment of 34 people and three companies on scores of charges that were never related to the subject matter, to begin with. Dozens of Russian nationals were charged with hacking Democratic computers and spreading disinformation during the campaign. Several Trump aides were convicted of lying to Congress or investigators, or for campaign-finance violations or for tax and bank fraud. All of this for something that was NEVER an actual hack of anyone’s computers.