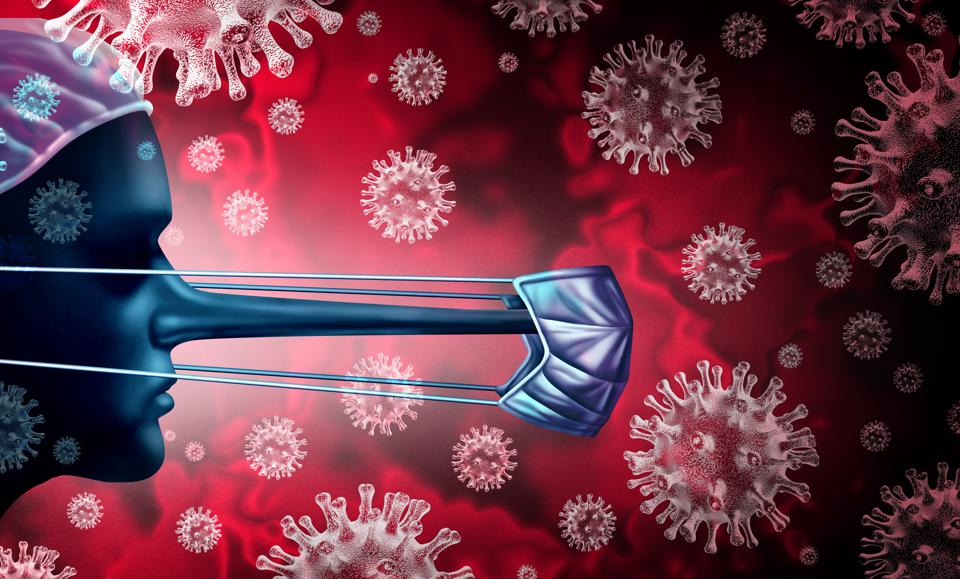 The ruling classes of the world will not stop. The French people are now being threatened with yet another lockdown (this would be their third) if the “mutant strain” of the COVID-19 viral scamdemic continues. The ruling class is claiming the new variant is responsible for 40% of new cases around France.

The rulers do say that is possible to avoid “re-confinement,” albeit with threats to comply and follow their orders now so they won’t be forced to be more tyrannical. Does anyone still not see what’s going on here? A handful of people are claiming the right to own and command others as their slaves.  We have got to wake up, people.

“Containment is not a choice of ease and safety, it is a choice of necessity when the epidemic situation escapes us. And that is not the case,” Health Minister Olivier Veran told France Info on Tuesday morning.  “It is possible that we will never be re-confined… I hope that we can as soon as possible give freedoms to the French,” Veran added.

Caroline Gutsmuth, the director of a Biogroup laboratory in Paris, told BFMTV that the more contagious variant currently accounts for 37.7 percent of positive cases in Ile-de-France and is on course to become the most prevalent strain. “Unfortunately, this is the evolution that had been predicted by several people. At the beginning of March, I think that it will be the majority strain in France. It grows very quickly,” Gutsmuth noted.

Scientists have warned that the mutated coronavirus strain is on average 56 percent more contagious than the original version, but it does not appear to impact the efficacy of the vaccines in use.  These new “mutant strains” will likely be the newest propaganda to push fear in the mainstream media, as people tire of the lies and manipulation.

As the cases drop and the vaccines continue to cause irreversible damage and harm to those who have taken them, the propaganda outlets will have to come up with new ways to panic the public into their own enslavement.