This week’s White House Report Card finds President Trump under fire from some in his own party over his national emergency declaration to build the wall but a step ahead of the crowd of Democrats hoping to unseat him in the 2020 election.

Democratic pollster John Zogby, who weekly grades the president along with conservative analyst Jed Babbin, said that while Trump continues to struggle in the polls, the Democrats aren’t offering a credible alternative.

“Trump will be hard to beat,” he said in his grade comments. He noted that the president isn’t polling well in the states he shocked Hillary Clinton in 2016, but that doesn’t mean he’s in trouble of losing.

“He is not polling well in Pennsylvania, Wisconsin, and Michigan. When did he ever? But you gotta beat him with something,” said Zogby. 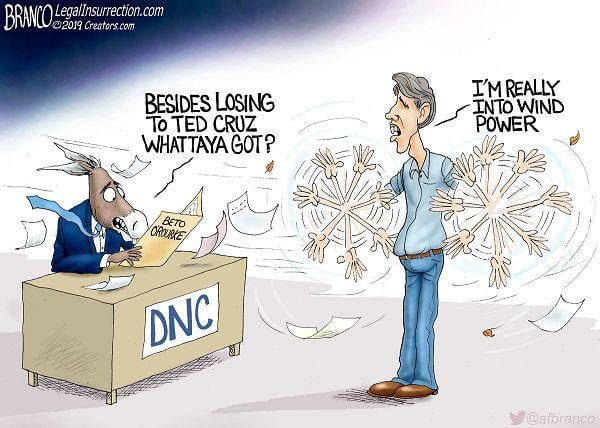