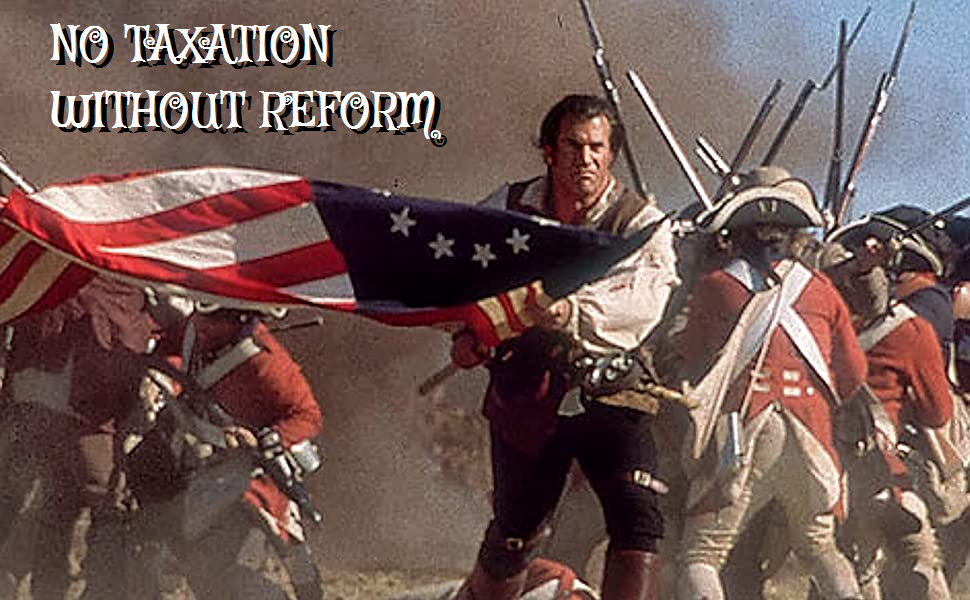 QUESTION: In your opinion, how serious is the idea of taxing unrealized capital gains? That would sure make the decision a lot clearer for big money on where to park. 3% in China sure beats big taxes in the Dow. Unless big money doesn’t trust China.

ANSWER: I seriously doubt that they will do what is simply referred to as an “unrealized capital gains” tax. What is in the works is a Wealth Tax as they will call it. California, the land of endless taxation without reform. The very fact that these people in government keep raising taxes PROVES they are incompetent in running a government. This is as if you were in business and your sales are declining so instead of trying to boost your sales, you increase your profit margin raising the prices instead of marking it more attractive to consumers.

All you need to do is look at California. I wish Trump won and they would have moved to separate from the USA and I would have gladly paid all their legal fees to get rid of the worst state in the union. They chase people out of the state and have constantly tried to hunt them down. They tried going after people who moved to Florida claiming they still had to pay taxes in California because they once lived there. That is in direct opposite of what the American Revolution – no taxation without representation.

Currently, California’s wealthiest 1% pay approximately 46% of total state income taxes and that is still not enough. They are trying to put in an additional wealth tax on individual taxes and including those taxpayers who have abandoned California.  They are now trying to raise taxes on the top 1% so they would then pay 53% of all individual taxes in California. Indeed, like New York, if you just visit the state they want to tax your income. As for reader there, I have warned you the old song which was one of my favorites from the Eagles, “Hotel California”, is indeed the state’s national anthem –  “You can check out any time you like, but you can never leave.”

California’s Legislature is considering a wealth tax on residents, part-year residents, and any person who spends more than 60 days inside the state’s borders in a single year. Even those who move out of state would continue to be subject to the tax for a decade! I implore our California readers – get out while you can!

The real danger is California has been the lead lobbyist on Congress to pass a law whereby all 401Ks are seized and then managed by the state pension because they are broke! Now that the left is fully in control, there is a danger of that idea as state pensions fold and there is an undertone of creating a Wealth Tax nationally. This would certainly push capital out.

It would force me to push myself for a separatist movement. The retired people leaving in Florida would still collect their Social Security as if they were living in Spain or someplace else like Mexico where a lot of ex-pats have moved. Those on the left will never end with their taxation because they will always spend more than they have. There is no responsibility whatsoever.

The next American Revolution will probably have a new slogan – NO TAXATION WITHOUT REFORM!